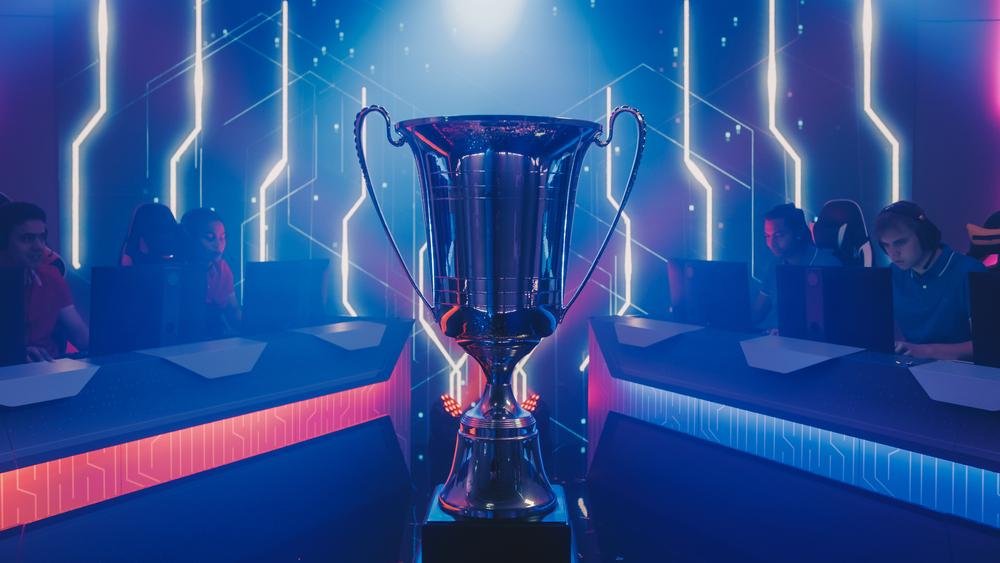 Dota 2 is one of the most prolific games in the esports scene. One can even argue that Dota 2 is probably the most prestigious esports game out of all because it’s the game that partly spearheaded the multiplayer online battle arena genre (next to StarCraft).

In its entire tournament run, Dota 2 has given fans one of the best games from the most prominent players in the world. With this, players naturally have favorite heroes that they rely on to perform at a high level.

With recent updates and patches, Dota 2 heroes have improved significantly and are now incredibly balanced for the whole team to enjoy playing without breaking the game. There are a lot of popular heroes who have been frequently used during tournaments.

These great heroes are relied upon for their skill sets, popularity, and viability in battle, especially in esports betting. Here are the top Dota 2 heroes used in esports tournaments and why they are picked the most by the best pro players in the world:

There’s no doubt about it that carry heroes are among the most popular roles in Dota 2. Despite their tendencies to struggle in the early stages of the game, they tend to snowball in the game once they get all their core items and farm to the highest extent.

In that case, there’s no other carry hero who can dominate the game late than Terrorblade. Even in the early stages of the game, Terrorblade is a nuisance to face during lanes and can even wreck the towers by the time they get a few of their core items like Yasha or Dragonlance.

What makes Terrorblade the perfect carry is his sustainability in lanes. He can easily split push and farm at the same time due to his Conjured Image ability.

Mirana might not be the best hero in terms of damage output, but she is incredibly fun to use. Pro players love a decent challenge when it comes to playing.

She is picked frequently because of her mobility and fun-to-use skills. For instance, her signature Sacred Arrow is a target attack that doesn’t automatically hit the target enemy.

Instead, you have to align the arrow perfectly to hit an enemy. The farther the distance, the longer the stun duration and damage. This creates one of the best shots and plays in esports history—one that can even be the most vital play of the game.

Furthermore, Mirana has great escape skills including her ultimate which grants invisibility to her entire team. This is mostly used during team ganks and fights as enemy units won’t be able to see you during a crucial fight.

Mirana is also a natural offlaner and roamer who helps her teammates get kills and escape narrow deaths to preserve their farm and collect kills in the process.

Before versatility became a trend in Dota 2, Templar Assassin was the de facto hero when it comes to piercing and skill damage. If you need a good attacker, Templar Assassin is your hero.
Not only does she have really strong normal attacks, but her skills synergise well with her overall playing style which grants her all the versatility in the world for players who want a unique experience.

Her ability Meld grants her full invisibility but only when she is not moving. The caveat to this skill is that the moment she attacks an enemy unit while in the Meld state, she gets incredible bonus damage and crit damage that will send any enemy crying back to base.

Templar Assassin is also a natural mid hero who can dominate anyone in the same position. Heroes like Shadow Fiend and Invoker will especially have a tough time with her because of their weak armour.

Earthshaker is one of the best support heroes in the game. He is not a healer nor is he a utility hero, but someone who can do a ton of damage in quick succession. His strong disables like his first skill will turn any enemy unit away from going back to base and his ultimate, Fissure, will finish the job especially when there’s a crowd nearby.

This hero has been used very frequently and even produced a highlight play that made the tournaments all the more exciting.

Earthshaker may not be the best hero for normal attacks, but he can certainly help a team with his useful skills and abilities that will turn the game over.

To help you in esports betting, these heroes are among the most prolific in terms of usability and viability. With these heroes in the game, tournaments become all the more exciting to both watch and play.