When playing with friends, Fortnite is a lot more entertaining game. Fortnite's creators have developed a new method for all gamers who want to invite their friends to play alongside them in the game.

This program enables users not just to compete with their friends, but also to assist them in completing all the objectives. You've reached the right site if you're still unfamiliar with this service and want to learn how to refer friends in Fortnite. Here's how to refer a friend to Fortnite.

What is Refer a Friend in Fortnite 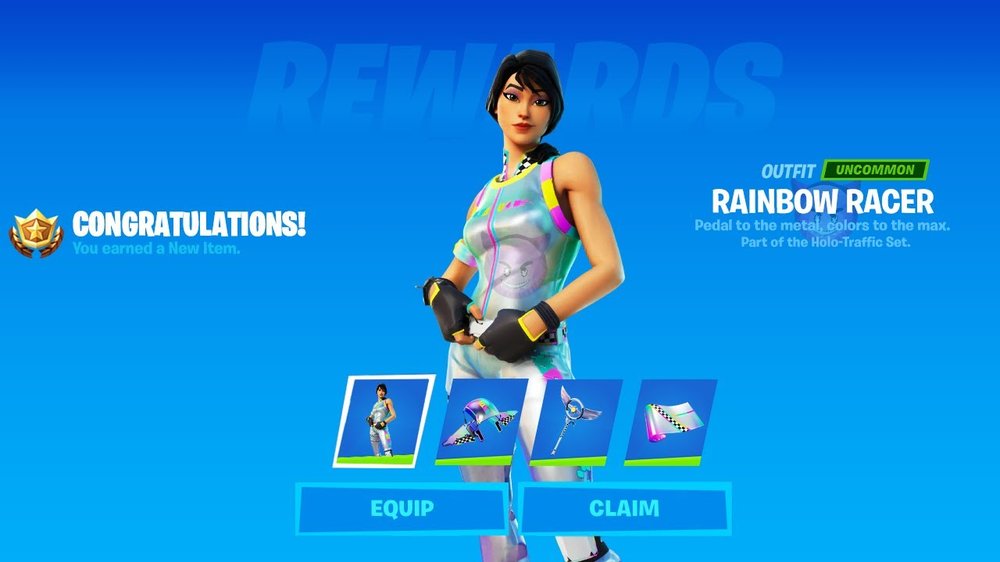 With the new "Refer a Friend" feature, you could bring both "old Fortnite players" and new players. Obviously, people can easily start Fortnite, however, if you invite them to the game via the refer-a-friend method, there are some benefits for both of you, such as unique leveling jobs and, of course, goodies like the Rainbow Racer skin.

How to Refer a Friend in Fortnite

Even though Rainbow Racer Skin is the major emphasis of the program, there are several more unlockable too. A Rainbow Racer loading screen, glider, pickaxe, and weapon skin are among them. On October 25, the "refer a friend" program was released in Fortnite. 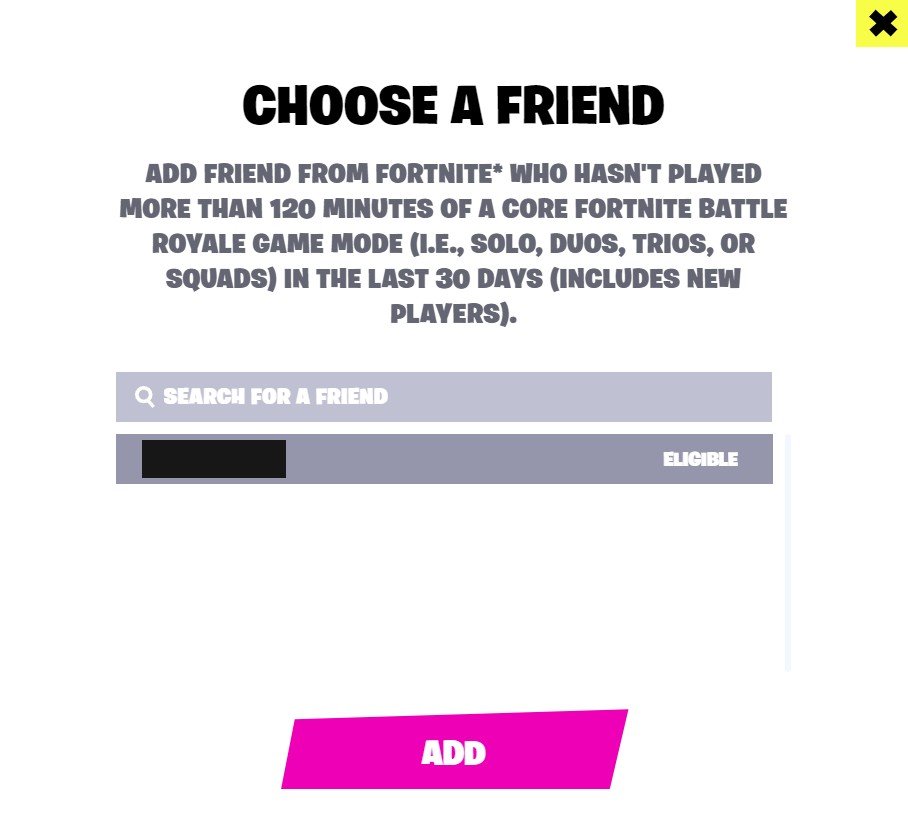 Here's how the Refer a Friend program works in Fortnite:

To be qualified for such an invitation, a person must have spent fewer than 120 minutes in total playing the Battle Royale. Those players are also eligible who haven't played Fortnite in a month.

Refer a Friend to Fortnite and Earn Rewards

The following are the program's tasks and rewards:

Only public battle royale matches will allow you to fulfill these tasks. The last task is the sole exception. Players only have a limited time until this blueprint is no longer accessible.

Note: You can perform the same challenges with different partners several times, but each prize can only be unlocked once. Furthermore, the objectives and performance are only visible on the "Fortnite Refer a Friend Program Website".

Fortnite Waiting in Queue Error Explained + Fixes
It's annoying when you get a "Waiting in queue" issue in Fortnite and you can't enter the game and then have to stay in the queue for a few minutes for it to start. In this case, ...
27/05/2022
677 Views

Where To Find All NPC Characters In Fortnite Chapter 3 Season 3
So to help you find these characters, we will tell you all the Fortnite NPC locations. You can interact with these NPCs to gain slight advantages. So, let’s jump right into it.
15/06/2022
1810 Views

The Best Fortnite Controller Settings (2022)
When it comes to playing video games like Fortnite, make sure that your controller has the finest settings for key configurations and other features, and you'll move from a novice...
13/06/2022
1188 Views

The Rarest Fortnite Skins You Need To Know In 2022
Fortnite V-Bucks are used to purchase in-game items, which are in-game cosmetics. The rarity of Fortnite skins indicates how difficult they are to obtain. The rarer a skin is, the...
05/06/2022
536 Views
Comments
No comments yet
Please login to leave a comment.
Login
Streams
Live
Streams
Live
Popular