5 Reasons Why Minecraft Is So Popular 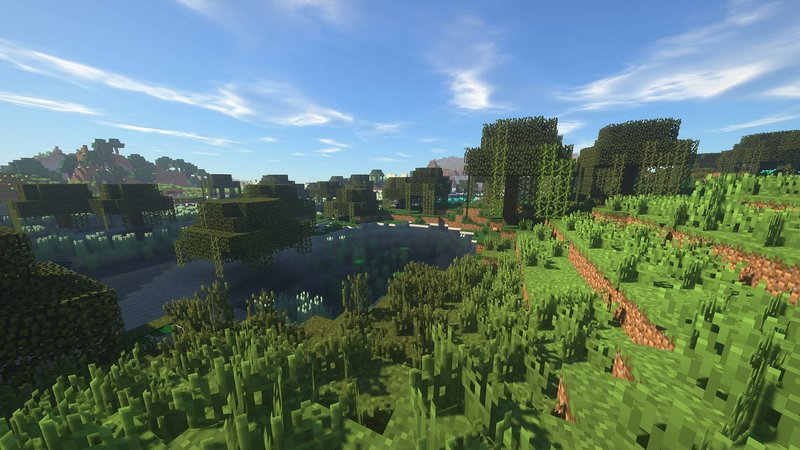 In Minecraft, you survive, you mine, and you craft items. While some people said that the ultimate goal in Minecraft is to defeat the Ender Dragon, we don’t think that way!

You can spend days and months in this survival game doing anything you like! From running around to discover new areas to learning machines with Redstone, there is no official destination at all. And what makes Minecraft so attractive to the gaming community like that? Let’s see!

Nowadays, most popular games use fancy graphics with a lot of effects and settings like bloom, anti-aliasing, or motion blur. But that’s not the case for Minecraft!

With a blocky world where most of the objects are made from a cube, Minecraft simply impresses many survival gamers with its featured graphic. The blocks are everywhere, from the trees around you to the monsters you fight!

Not stopping at that, Minecraft provides a variety of libraries that can help its community to enhance it furthermore! Currently, it’s quite common to see gamers play Minecraft with custom resource packs and shaders enabled. Those two features make the graphics of Minecraft a lot better! 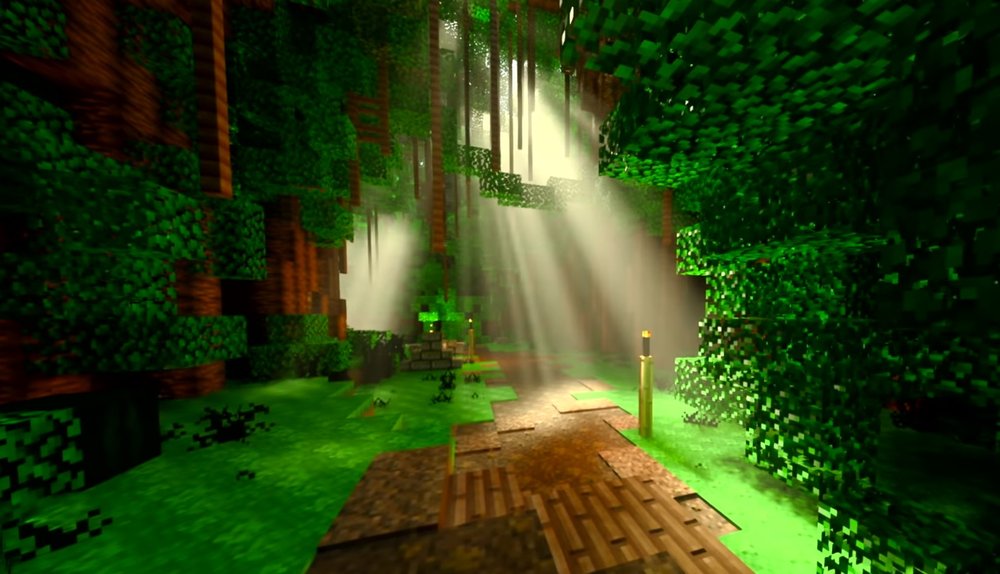 It’s not exaggerating when we say Minecraft is the land of creativity. You build everything from scratch and block by block (or pixel by pixel). With that being said, the only limitation when it comes to building something in Minecraft is your imagination.

Want to build a romantic house on the beach? You can always do so! Or a fully functional greenhouse where you can grow all kinds of crops and raise the animals, Minecraft can offer that too!

The building process is fun, but collecting the required resources to build your dream house is even more pleasure! To get an idea of what you can build in Minecraft, those 80 best Minecraft house ideas can definitely help you!

Did you know that you can play Minecraft on literally every platform? Below is the full list of platforms and devices:

This reason alone makes Minecraft the most popular game of all time already! Besides the supported platforms and devices, you can always keep your progress between some platforms or play with your friends at any time.

Nowadays, you can join any Minecraft servers to play with different people from all around the world. Or you can create your own Realm to set your own rule, build your kingdom, and invite people you like to it. Let’s rule the blocky world!

When it comes to gaming music, we all agree that nothing is more ear orgasms than Minecraft's soundtrack! Imagine you spend a whole cozy Autumn day playing Minecraft with a cup of coffee right beside you, then the nostalgic C418 music starts playing. It hit differently! Even though you’re not a child anymore.

From Wet Hands, Subwoofer Lullaby, or Sweden, surely the soundtrack of Minecraft will give you a chill down your spine. So let’s get yourself immersed into Minecraft, chop some trees, mine ores in a cave, and build your first house! 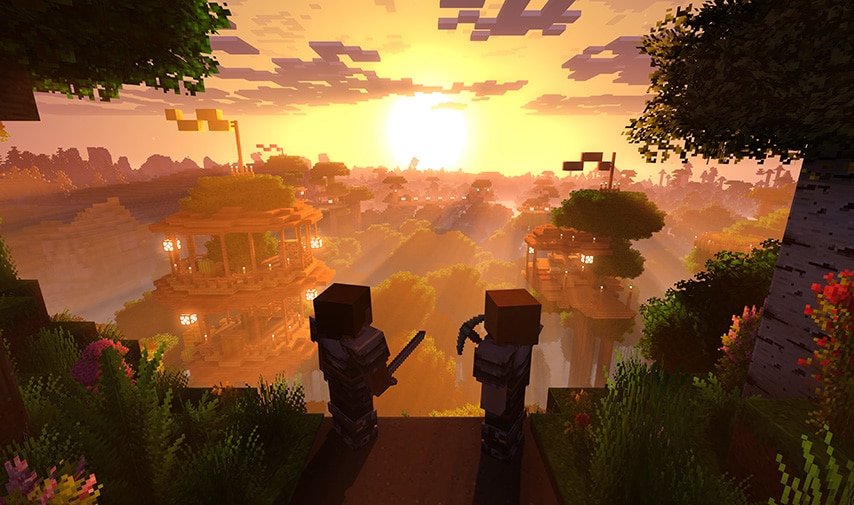 Most online games are toxic because of their community, and Minecraft is not an exception. But still, since fighting each other is not the main aspect of the game, Minecraft is still considered a family-friendly game with a great community.

Along the way, there are many contributors, map builders, and modders that contribute a lot to the game. Whether it’s from making suggestions to make the base game better, coding new content to satisfy grumpy gamers, or even creating insane creations in the blocky game, all of this creates an awesome community around the blocky game!

It’s no doubt that Minecraft can offer more than what we mentioned above, but that’s the 5 main reasons why Minecraft is so popular these days!