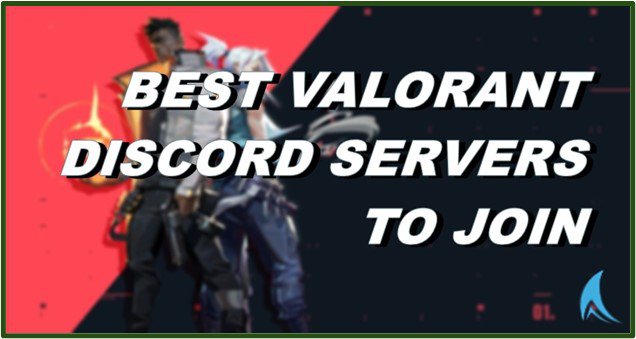 Currently, the Valorant community is spread across hundreds of Discord servers. I believe there are thousands.

As you know, Riot Games wanted to make VALORANT a competitive title, viable for many years on the esports scene. As a result, many casual, semi-professional, or even professional players, from different existing esports scenes such as Overwatch, CSGO, Fortnite, or Apex Legends, have expressed themselves as being interested in investing seriously in VALORANT.

Have you ever looked for a quality discord server and found that they were all trash? We feel your pain, we’ve been there too. It’s hard to find servers with real people and active staff. But we think we can help! Here is a list of the best valorant Discord servers out there

FIND TEAMMATES WITH THE DISCORD VALORANT 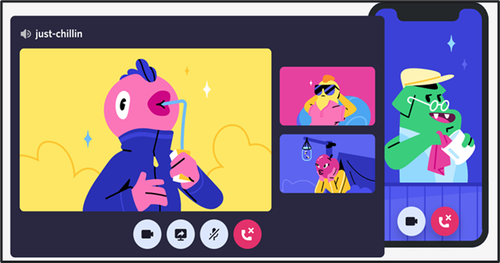 While VALORANT has been out since June 2020, many players are looking for a Community Discord server to be able to chat freely in a good atmosphere with other fans of Riot Games' tactical FPS.

It's no secret that Discord is the world's leading chat and voice platform for gamers. With over 150 million user accounts, it is no surprise that there are some awesome Discord servers out there!

Naturally, Discord has been greatly favored, given the many useful features offered by the software, and will, without a doubt, be a practical tool to offer a lot of activities to members, in addition to helping them find teammates. 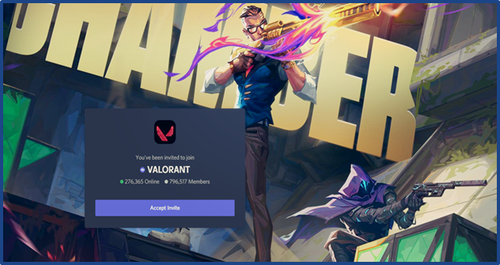 It is for all these reasons that the Discord VALORANT was created, with the objective of bringing together and forming a large community of players, so that each member can find his account and evolve alongside players who share the same passions for VALORANT. Whether you have occasional or more competitive desires, by organizing or participating in tournaments, while wishing to stay informed of VALORANT news, the Discord VALORANT Official server should meet all your expectations.

If you are new or want to learn more about the game you should join this server. This server is officially by riot games, you can even talk to them or post your problems or errors which you are facing in the game. 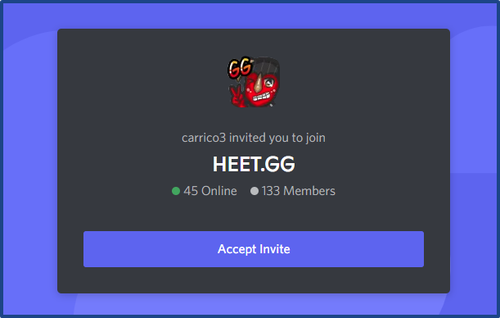 Have you ever wanted to find a great team discord server? Look no further! Heet. gg is the best discord server for Valorant players. With over 20,000 members and counting, not only you will find awesome people to talk to, but you'll also have access to awesome competitions with prizes every week. Join Heet. gg team discord server today and start chatting with like-minded individuals who share your love of gaming! 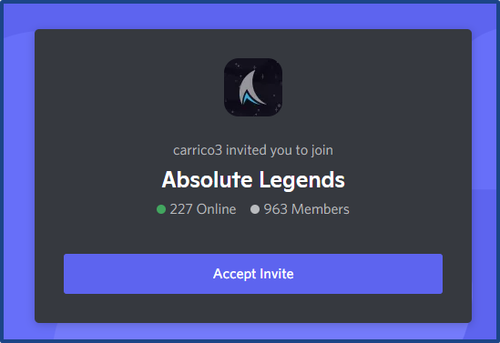 Are you looking for a place to chat, build relationships, and find new teammates for valorant? Absolute Legends is a new gaming discord server with a focus on teamwork. This server also hosts some other games such as Overwatch, CoD: WW2, and PUBG They have channels for everything from strategy games to casual discussions. There is always something going on in general! Join today and make friends! 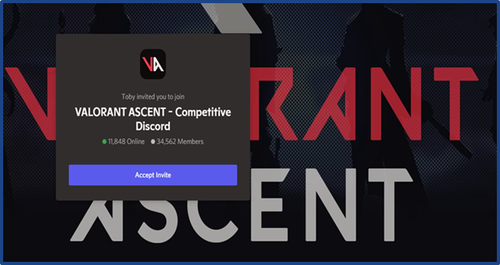 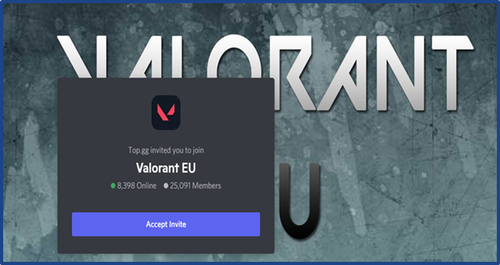 Europeans only can join this Discord server. The community is much larger than any other regional server. If you are from an EU Region, you should join this server To get valorant news and leaks. 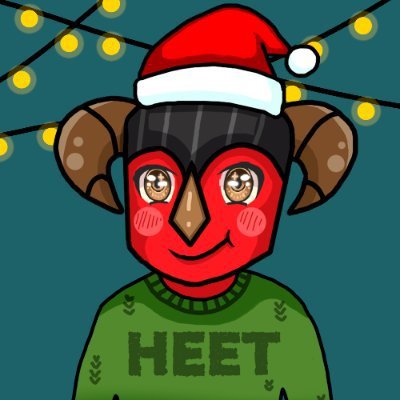 Here are the best Valorant servers of different popular teams and players. If you are a fan of any of them you can join the server and learn about their streaming routines and matches in the tournaments, If you get lucky you can even play with them in their custom matches.

In this article we have mentioned Best Valorant Discord Servers, Where you can find new friends and get the latest news related to valorant, You can join the servers just with a simple click. By joining these valorant servers You can learn more or get better.

VALORANT Team Roles: Support
Today we look at how the pro's play the support role. I mostly focus on playing Sova due to his exceptional pick rate. I look at how to play it and top players to learn from.
10/11/2021

VALORANT: How Do the Pros Play Skye?
Take a look at how pros and top players play everyone's favourite Ozzy. In this guide, we talk through pick rates, the abilities and how to use them and more!
16/12/2021

How Case Esports Plays Ascent
Case Esports is one of the best teams as a result of VRL 2022 Spain: Rising Stage 1. Started their way from closed qualifier, they managed to reach the final where lost against Re...
10/04/2022

NA vs EU Champions Duelist Comparisons
I walk you through some key statistics for the duelist players of NA and EU ahead of Champions.
01/12/2021

How FOKUS plays Fracture
FOKUS entered Valorant a couple of months ago, but already had notable results. Firstly, they won VRL 2022 DACH: Evolution Stage 1, then booked a ticket for EMEA Challengers 2.
18/04/2022
Comments
No comments yet
Please login to leave a comment.
Login
Matches
Upcoming