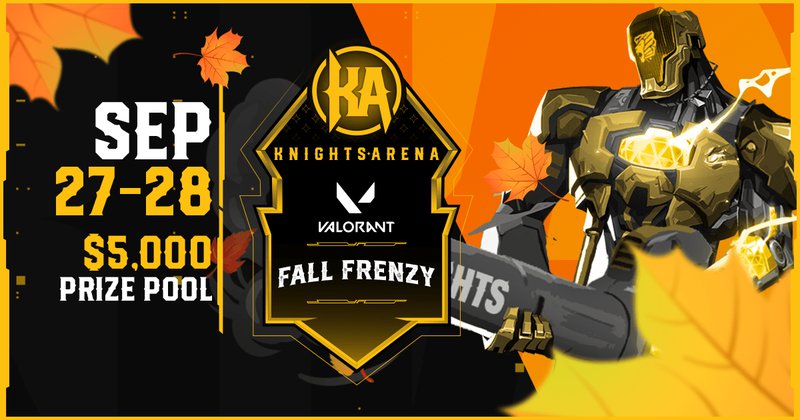 The North American organization had a dominant show through the two days of the tournament and was able to take home the trophy and 3000$. 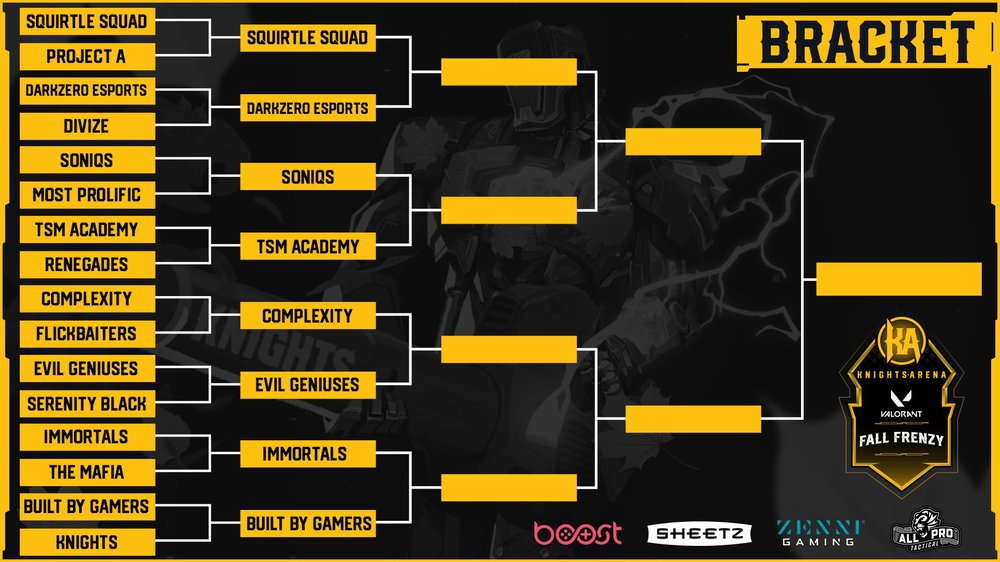 TSM Academy had no problems making it into the playoffs of the Knights Monthly Gauntlet, in the first day of the tournament the team, that was placed on group G, defeated Obey Alliance, and then Knights to secure their ticket to the playoffs.

The tournament playoffs were stacked with some of the best teams and biggest organizations in the North America Valorant scene, with teams like Immortals, Complexity, Built By Gamers, Evil Genius, and Soniqs, TSM Academy despite having a good team and showed good performances lately weren’t of the list of the favorites to win the title.

However, the team went on an amazing run in the playoffs, they defeated Renegades 2-1 in the round of 16 advancing to face Soniqs in the quarter-finals, against Soniqs despite losing the first map the team was able to pull out a reverse sweep winning 2-1 in a series were many considered Soniqs as the favorites.

In the semifinals, they easily defeated DarkZero Esports 2-0 and advance to face Built By Gamers in the tournament final.

TSM Academy faced off against Built By Gamers in the deciding series. 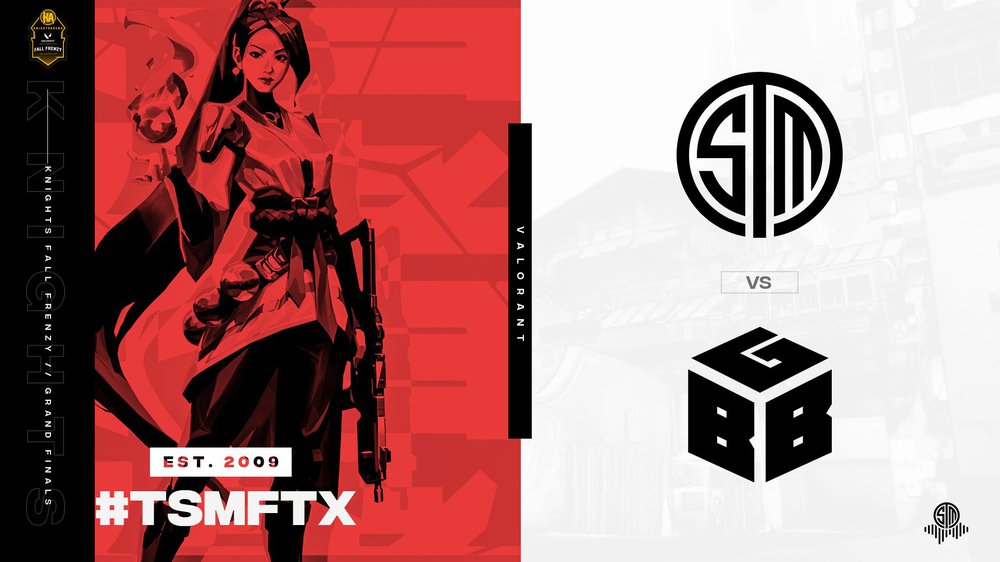 Built By Gamers was one of the teams that came into the tournaments as one of the favorites to win it, they were placed in the toughest part of the bracket but that dint matter much to them, they defeated Immortals 2-0 and also eliminated Complexity, they were coming into the finals as the clear favorites, and many analysts and casters expected them to win versus TSM Academy.

However, TSM Academy put on a great performance against Built By Gamers and defeated them 2-0 in a dominant way to the surprise of many people, they showed they can compete with some of the best teams in North America and is going to be exciting to see what this team can do in the future.