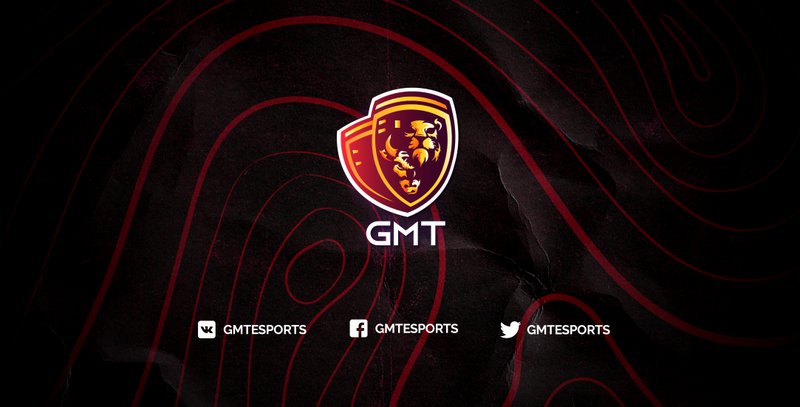 GMT Esports qualified to this tournament through European Qualifier with Smaracis, Team AURORA and Reject$.

Then GMT won four matches in a row, didn't lose a single map. In the grand-final they met with Portugal mix ehehxd.

The first half on Split ended in a draw, 6:6. The second pistol round won by GMT thanks to incredible clutch 1v3 by MiniBoo.

GMT started to lead in a score and managed to not allow opponent to close the gap thanks to another clutch 2v3 on A site. As a result, CIS team won the first map 13:9.

GMT Esports better started Breeze, lead 4:1, but clutch by ehehxd gave them opportunity to close the gap, and lost the first half 5:7.

Despite the poor play from MiniBoo on Jett, who made only 7 kills on the second map, GMT, thanks to the efforts of the Sharyk on Cypher and Winteryrook on Viper, put the squeeze on the opponent with a similar score, 13:9.

For the victory in VALORANT Circuito de Elite - Round #3 GMT Esports won €1,250.