OBG.Coffee: "I think we can play our game at EMEA Last Chance Qualifier" 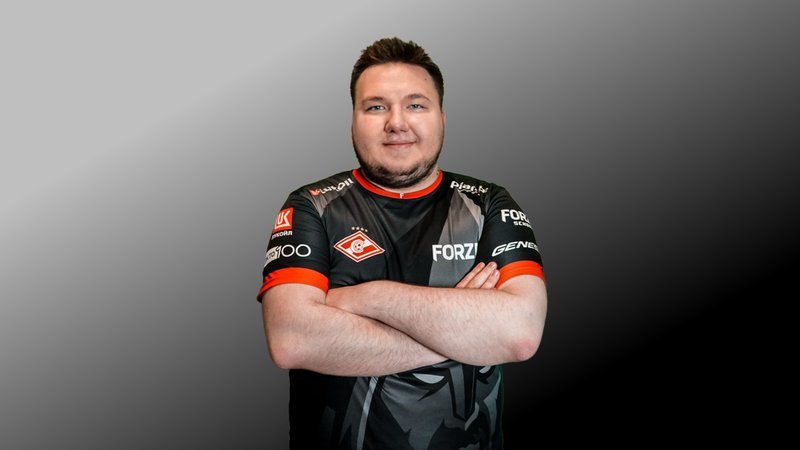 Newly minted OBG's player Nikita "Coffee" Antsypirovich talked about how Covid-19 was ill, about the preparation of the team for the Last Chance Qualifier, and where he would have dreamed of playing as a player.

I know that you have recently been ill with Covid-19 in a severe form. How do you feel now, and how has the disease affected you as a player?

About 3.5 weeks ago, I was in intensive care. After Covid-19, I have the following consequences: the first is the weakness of the body, because of which I sweat very often. I also have high blood pressure, due to which sometimes I have a headache. This, in turn, has a bad effect on the gameplay. I also have high sugar, but this is not diabetes, but because of the medicine that I was injected with. And while it affects my game, I do not show the game that I had in the forZe. And now in praccs I can only give 10 kills, because sometimes I have a headache, the pressure has risen. But every day it gets better and better, I think that by the EMEA Last Chance Qualifier I will be able to show my potential and level of play.

Look, after victory over FPX, we thought that all the remaining teams are plus or minus on the same level. Maybe someone is better in skill, someone is worse, but in fact it all depends on the day. One day someone can play better, someone worse. We knew that we had every chance of getting into the top 4. In the match against Team Liquid, we thought that we could beat them with our pick on Bind, since they have a rather specific pick. They had two cores, but they didn't have agent with flash, and they play with contact. I don't know, maybe because of the excitement we lost Bind. For example, I played very badly, nothing came of it. I tried to change something, but still nothing came of it. And about the Breeze. We were doing well, the score was equal, but then we gave them the key rounds, in which we lost due to mistakes. As a result, we lost that match and were eliminated.

How did the One Breath Gaming option come about?

After EMEA, we, the forZe players, received several offers from other teams. I knew that OBG would definitely be taken by hugeon and zeddy. Not that I went with them for the ride, it was just that my role, the second core, was free there. And the organization wanted to perform in the Last Chance Qualifier. I remember when I was already transferred from intensive care to a regular ward, then our manager wrote to me, saying if you would like to go with hugeon and zeddy to OBG, play Last Chance Qualifier and sign a contract with the organization. I weighed the pros and cons, I decided that I was ready. In fact, our backbone of three players and two good players from the previous squad, a new organization. That is, this is a chance to start from scratch.

You know, when the team just got together, the players have the so-called candy-bouquet period. Do you feel any kind of courage and motivation in front of LCQ?

Regarding the preparation: I think that for Team Liquid we will prepare six maps and the seventh, maybe we will play a couple of times. At the moment, we have already five prepared maps. It is clear that we had only four-five days to prepare, and the maps are not 100% prepared, but I think that we play them well.

As for the courage - yes, now we have it. We just got together, we have some kind of courage. During the few days that we practice, we have not lost a single practice. It can be seen that all the guys are motivated, our eyes are burning. I think we can play our game at Meta Open Valorant and VALORANT Champions Tour 2021: EMEA Last Chance Qualifier.

Would you like to change the region next season?

Frankly, when I was still playing CS:GO, it was a dream to fly somewhere to America to play. New place, different mentality, different teams. Or to Europe, the same.

As I knew that forZe would start trying to sell us, I thought that maybe offers would come to me and go play in Europe. Or how the same EmilShe1n goes to North America, to roll NA ranked, and maybe someone will notice and sign to the organization. In fact, it's pretty cool. For me it remains a mini-dream.

We wish Coffee and One Breath Gaming all the best, and wait to see their performance at Last Chance Qualifier.