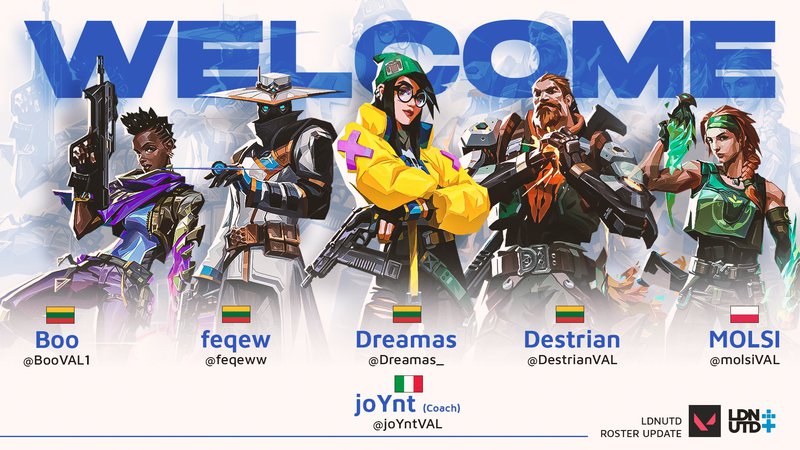 LDN UTD have announced the new, Lithuanian roster, which reached the playoff within Meta Open Valorant.

LDN UTD have already reached the playoffs of Meta Open Valorant, secured the second place in Group A.