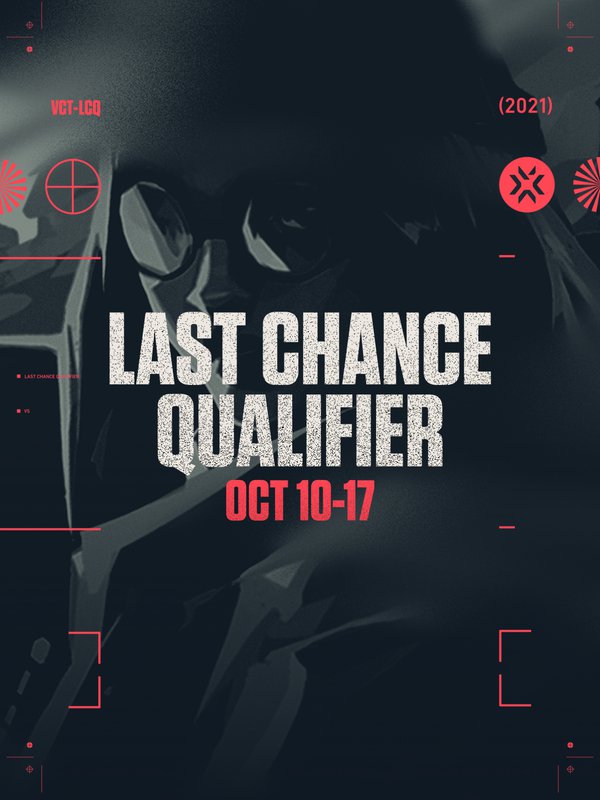 Yesterday we had two matches of the upper qualifier of Champions Tour EMEA: Last Chance Qualifier, G2 esports VS Anubis Gaming, then we had Futbolist VS Oxygen Esports.

So..as yesterday was day one of this stage we will have only two winners from those brave four teams, the question is who will make it to the upper semifinals?

On 5:00 PM CEST, the battle started between ANB and G2 as many players in the MENA region waited for this match so long, ANB are strong and proved worthy many times before but G2 aren't a regular opponent to face, G2 banned Split and picked Bind, Ascent map.
As ANB banned Haven, And picked Breeze.
G2 didn't hold back at all, they almost had a rounds win streak of 12 round in a row but interrupted by ANB in the round number six.

G2 Mixwell did great this map as his ACS was 345, his most used weapon is the phantom, on the other hand ANB had the biggedy ACS in his team as he had 265, the fight continued till they ended up with a 13-4 victory for G2.
It's not over yet, ANB are known for their crazy comebacks, on Breeze map and for a 53:41mins both teams tried, ANB won the first two rounds and then G2 won the next two game and the same pattern is repeated, it wasn't a one-sided match, but at the end G2 achieved their 13-11 victory, clean win and hard luck to ANB, some people said G2 got the easy bracket, acutely both teams tried and both deserve the same respect.

Both are Turkish teams, The winner will play VS G2 in the upper-semifinals, the best of three fight begun after FTBL picked Split and Breeze.
OXG picked Ascent.
The battle begun as FTBL won the first two round then OXG did the same, but this isn't the big deal, as FTBL won ten rounds in a row, and there wasn't any crazy ACS or Headshot rate, FTBL won their 13-6 victory against OXG.

On the second map, FTBL qw1 didn't hold back and has ACS of 300, the last two times  Futbolist VS Oxygen Esports, FTBL lost by 0-2 in both times but this time they had their revenge as they won this map by 13-10, but this isn't the end.