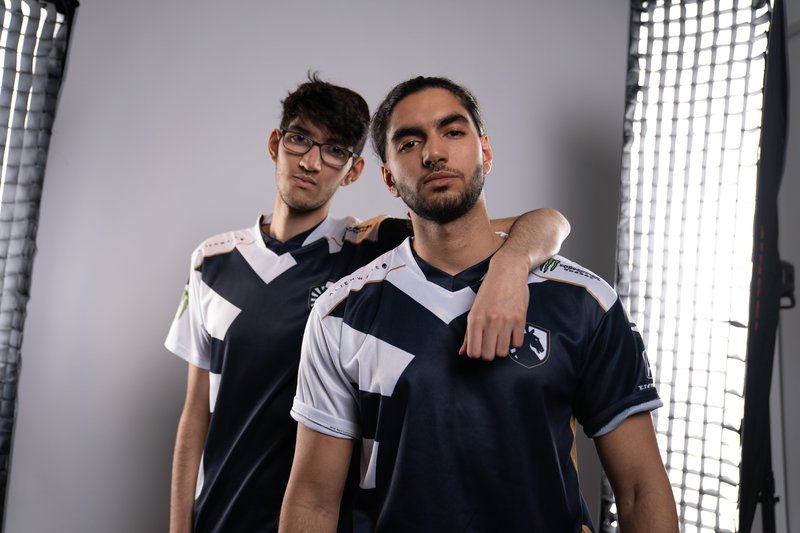 SuperMassive Blaze continued to dominate, won the first seven rounds on Icebox, five of them were retakes.

Firstly, Guild Esports managed to close the gap, 4:8, and then made comeback from 8:12. SuperMassive Blaze had two chances to end the match on overtimes, but Guild survived and won Icebox 17:15.

On Split, first teams ended the half 6:6, but then Guild Esports showed more confident attack than their opponent. The final score on Split - 13:8, and Guild took a strong-willed victory.

Team Liquid vs. One Breath Gaming

The first map of the second match was like a fairy tale for Team Liquid, and like a nightmare for OBG. Liquid's freshmen, Nivera, made an ace in the first round of Ascent. Team Liquid crushed opponent 13:0.

Team Liquid continued to dominate in the match in the second map, started from 4:0. But after an insane clutch by Coffee, OBG closed the gap.

Team Liquid won minimally the first half, but allowed the opponent to take the lead. After timeout, Team Liquid took five rounds in a row, and ended the match 2:0.

Tomorrow, 12 October, two eliminations matches are waiting for us. Anubis Gaming will play against Oxygen Esports, SuperMassive Blaze will meet with One Breath Gaming.