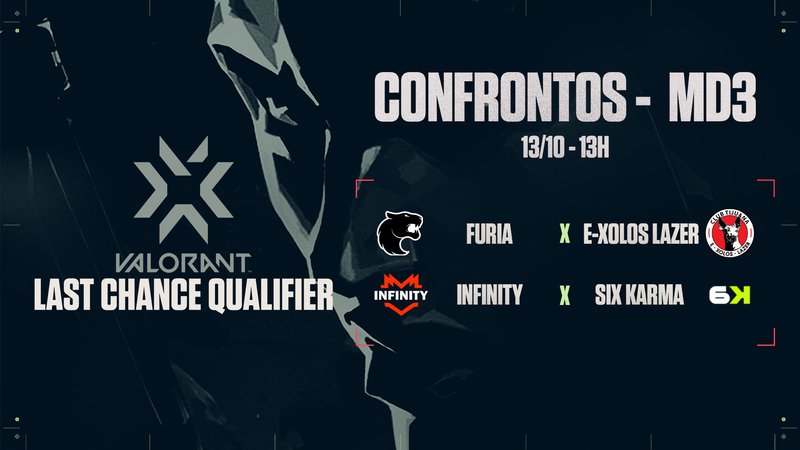 On the third day of the LATAM LCQ four teams fought for their tournament life. 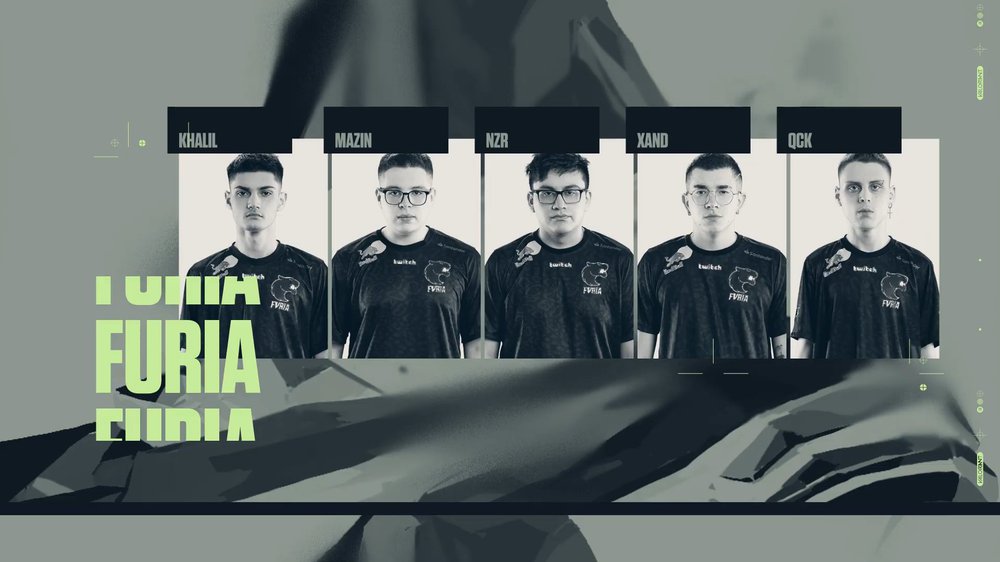 In the first series of the day, the Brazilian side of Furia faced against Lazer with Furia being the heavy favorites.

The Brazilian team showed why they were seen as the heavy favorites as they won both games without any difficulties, in both games the team had a great first half being on defense with solid setups and good rotations and retakes, or on the attacking side were they showed their firepower combined with good executions and mid-round decisions, they won the first map Heaven 13-9 and Icebox 13-7 always being in control of both games and taking the series 2-0.

Unfortunately for Lazer, their tournament hopes end here, as for Furia they have another important series against Sharks to keep their dream of going to Berlin alive 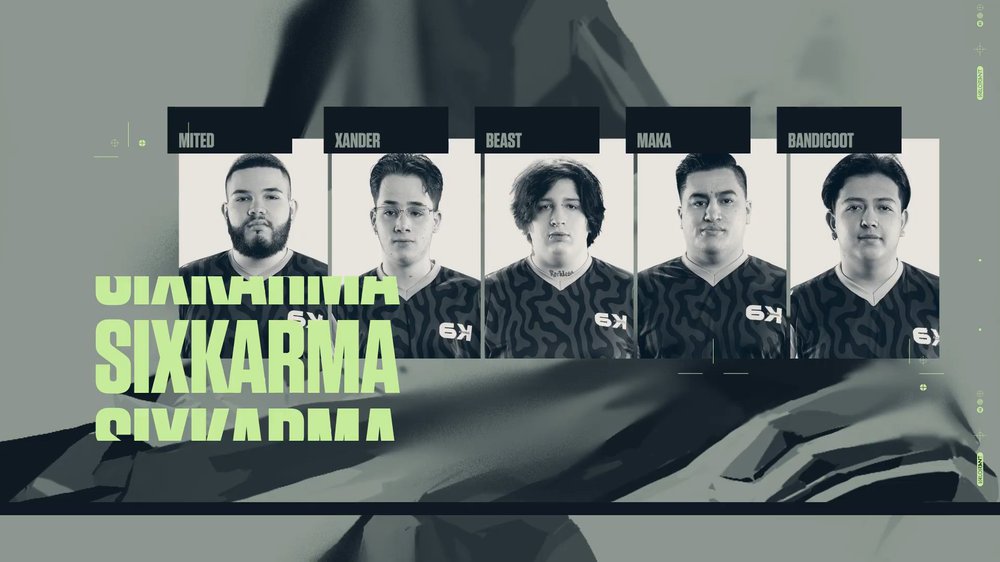 For the second match of the day, the Colombian side of Six Karma faced off against fellow countryman Infinity Esports with their tournament life on the game.

Six Karma had won four of the last five matches between the two teams and came into the series as the slight favorites, however, Infinity Esports wanted to prove that those four wins in the last five matches were just statistics from the past and that this time the history would be different.

The first map was Bind and Sik Karma started on the attacking side, the team was able to win the pistol round and convert the following eco round, however, Infinity Esports showed they were well prepared in the gun rounds, they were able to string five rounds in a row and set the tone for the remaining of the half, with a solid defensive site that gave Six Karma a lot of

problems, infinity went into half-time leading 8-4, and proving that beating them wasn’t going to be an easy task.

In the second half Infinity following the momentum they had won the pistol and eco round, traded the first gun rounds but were sitting comfortably at a 12-6 lead with everything indicating it was just a question of time until Infinity closed out the first map.

Despite that Six Karma still made a comeback attempt, the team was able to close the deficit to 12-11 but felt short in the last round o the game not being able to force overtime and with Infinity Esports winning the first map 13-10.

The second map was one of the longest in the tournament having a duration of one hour, both teams once again showed they are well prepared on the defensive side and have a lack of strategies, ideas, and good decision making in the attacking side, that is proved by the fact both teams won 9 rounds on the defensive side and the game went into overtime.

In the overtime Six Karma came out on top and tied the series 1-1.

On the third map Six Karma showed that on Split they have a strong attacking side, with good executions, and the double duelist composition working wonders for them, the team easily won the map 13-6 on the back of their great performance on the first half.

With this result, Infinity Esports is the first team eliminated from the tournament while Six Karma is going to play against Havan Liberty in another due or die series.