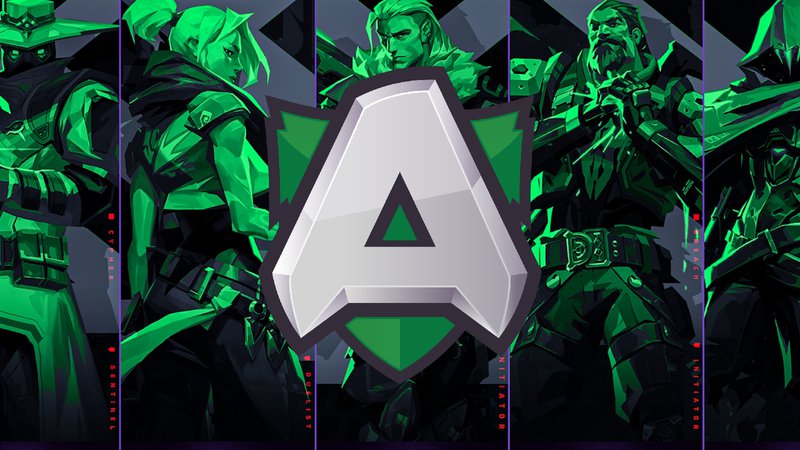 The danish duo complete the VALORANT roster of Alliance.

Previously, both played in Wave Esports. Zik joined to Austrian organization in October 2020, SEIDER - in this February. Together, the Danish duo managed to win epic.WAN 32 and Kingdom Calling #2. In August both were put in inactive and then released from Wave Esports.

James Banks, VALORANT General Manager, said:
"Over the past few months, when there were no events for us, we took an extended amount of  time to ensure we picked up the next two players in the right way. With that being said i am proud to announce that we have signed Zik and SEIDER to the Alliance team".