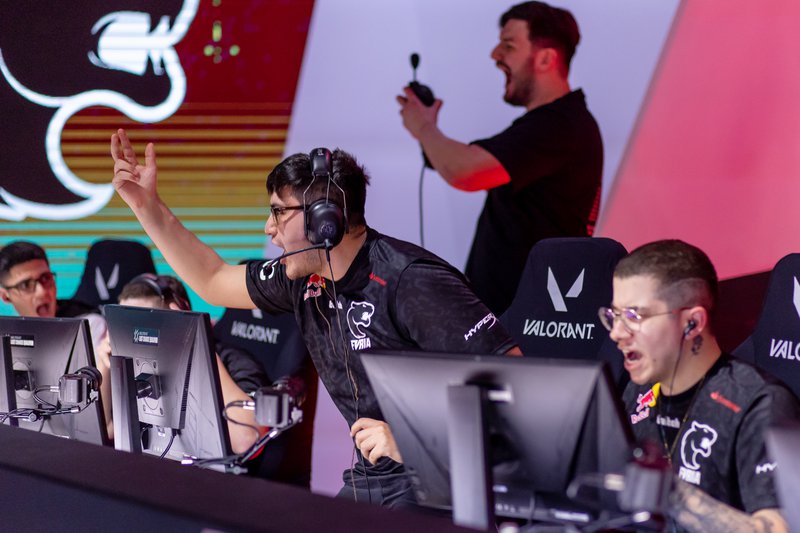 FURIA sweep Australs 3:0 and became the third Brazilian team, who will attend at VALORANT Champions in Berlin.

The first match between these teams, back in Group A, turned out to be very entertaining. Then the Australs won a strong-willed victory, winning two maps in overtime. The same was expected in the Bo5 final for a slot for VALORANT Champions. But the opposite happened.

Some highlights from this match:

FURIA became the third team from Brazil, who will visit VALORANT Champions. Together with them, Team Vikings and Keyd Stars will go to Berlin.