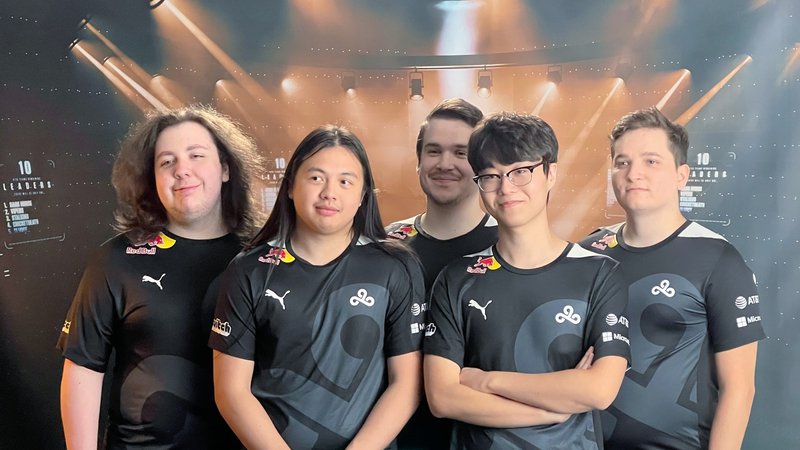 Cloud9 Blue will meet again with Rise in the match for a slot for VALORANT Champions in Berlin.

Cloud9 Blue took the first map of the series, Bind, after strong individual efforts in attack. XSET had a good first half, zekken took a cool 1v3 clutch, but dephh and co showed absolutely nothing for the defense, for which they paid.

The series went to Ascent, where took the lead in the first half. But XSET had a great start in the second, to go ahead 9:7. Then XSET had a chance to win this map, but Cloud9 Blue transferred the game to overtimes, and clinched the victory 14:12.

The first map was played under the slogan "attack dominates on the map". Firstly, 100 Thieves won in attack the half 8:4, then Cloud9 Blue made a great comeback, and took the lead, 12:10. But after two retakes, 100 Thieves transferred the game to overtimes, where they clinched the victory 14:12.

After a confident start, 4:0, Cloud9 Blue allowed the opponent to tie the score, 6:6.

But in the second half, Cloud9 Blue again made a solid streak of five rounds, and did not repeat the mistakes of the first map, having won Haven 13:9.

The series went to Breeze, the decider map, where Cloud9 Blue were quick to take control on the attack, won the first half 8:4. Then they managed to crush 100 Thieves 5:1 in the second map, ended Breeze 13:5.

In the grand-final of North America Last Chance Qualifier, Cloud9 Blue will fight for the last spot in Berlin against Rise.