NUTURN Gaming announce the departure of allow and Suggest 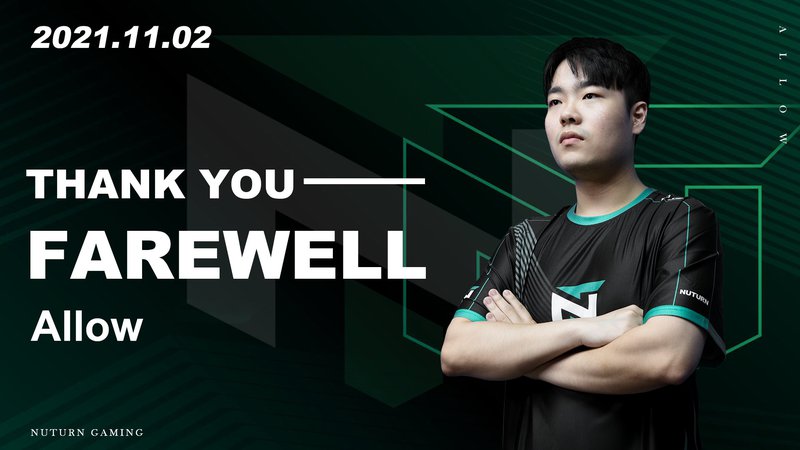 The players were with the organization since its foundation and contributed to the team being one of the best in South Korea.

Today South Korean organization NUTURN Gaming announced the departure of two members from their roster, Park "allow" Sang-wook , and Seo "Suggest" Jae-young left the team after representing the organization since its foundation.

NUTURN Gaming thanked the players for all their hard work and said it was a pleasure to work with star players like them, finishing by wishing both players all the best in the future.

The players will now search for a new organization, and with their resumes, there will not be a lack of offers from teams.