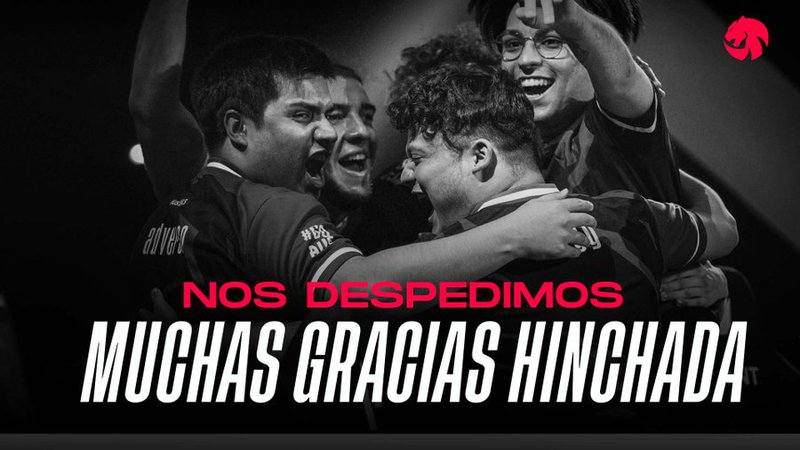 LATAM organization Australs that reached the final of the LATAM LCQ announced today on Twitter they ceased operations, the roster, however, will stay together and look for a new home.

Australs ceasing operations comes as a surprise to most people, the organization was one of the biggest in the South America Valorant scene, and despite not making it into Valorant Champions the team showed a good level in the LATAM LCQ so it was expected for the organization to keep this roster and try again next year.

In an emotional youtube video, the organization thanked the fans for their support especially in a time as difficult as the pandemic, the players, and all the members of the organization for their work and how their represented Australs.

Now team Australs former general manager "torito" announced via Twitter that the Valorant roster would stay together and that despite Australs ceasing operation their Valorant project is still up and running.

The roster will now search for a new organization and will soon announce more about their plans for the 2022 season.