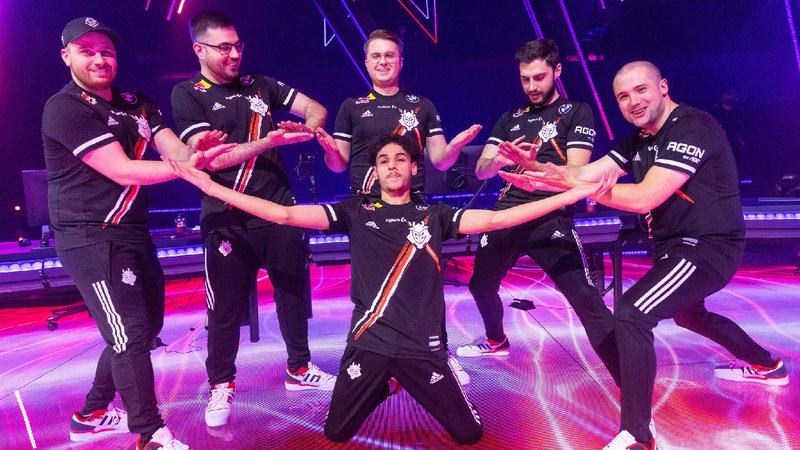 The contract between G2 Esports and Neil "neilzinho" Finlay will expire in the end of December, so the coach is looking for a new home.

neilzinho is a former Counter-Strike: Global Offensive player and coach known for being on various british rosters. In VALORANT he started career as a coach in Rix.GG, where worked about 5 months. In the beginning of this year, Neil joined G2 Esports. Under his leadership, mixwell and co won Red Bull Home Ground, and took 3rd-4th place in Masters Berlin.