Maters Berlin: All the teams participating in the event have been revealed. 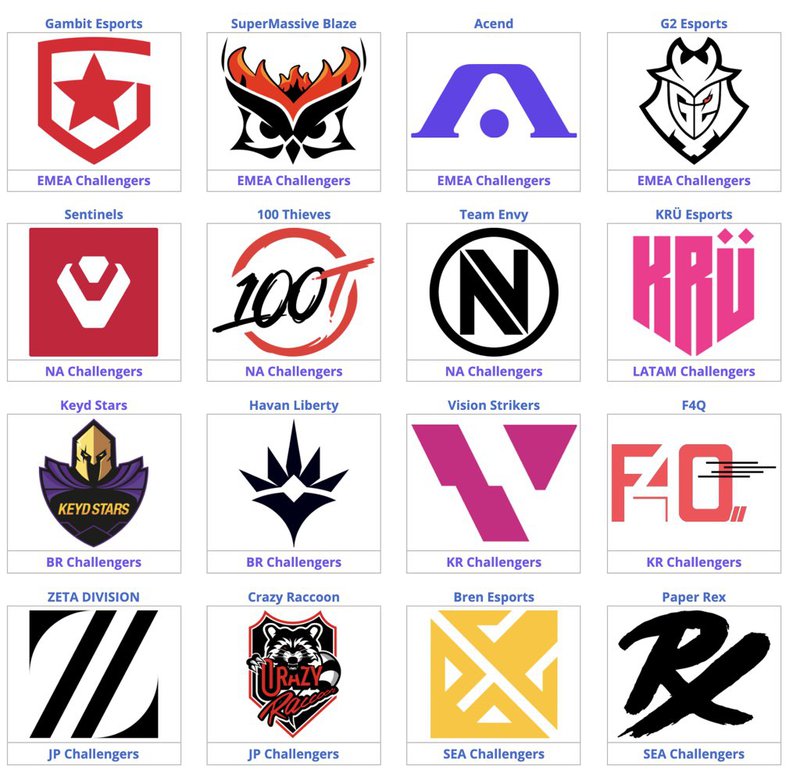 With the conclusion of the VCT Brazil Challengers Playoffs, we now know all the teams that will be participating in Masters Berlin, fighting for the pride of their region but also an undisclosed prize amount.

The importance of circuit points to qualify for Champions. 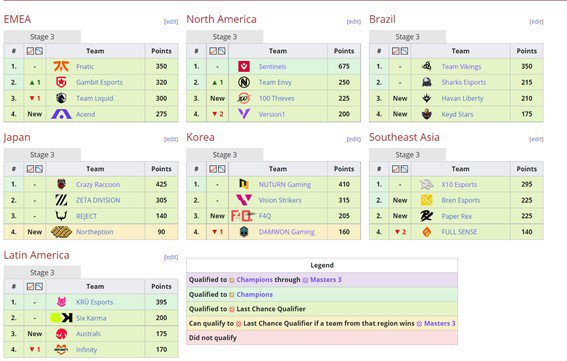 These points impact the teams seed in the region and will determine which teams from each region will be present in the Valorant Champions, making it even more important for the teams to have a good performance in order to secure more spots for their regions for Champions since some regions will have more teams spots for champions than others.

Sentinel, Crazy Raccoon, and KRÜ Esports are the only returning teams from Maters Reykjavík.

Even though the tournament is going to have 16 instead of 10 teams and some regions are taking more teams this time, due to the performance of their representatives in the previous Master's tournament, there are only three teams that were present in Masters Reykjavik and also managed to qualify to Masters Berlin.

Sentinels from North America are one of those teams, the winners of Master Reykjavik and considered by many the best team in the world are joined by  LATAM champions KRÜ Esports and vice-champions from Japan Crazy Raccoon.

It will be interesting to see how the other teams will do on the international stage and in a LAN environment since most of these teams will have their first taste of an international event on Lan.

Maters Berlin will start on the 10th of September and will finish on the 19th of the same month.

The rights of the pictures used in this article belong to Liquipedia Valorant.