Hyeoni steps down from NUTURN Gaming 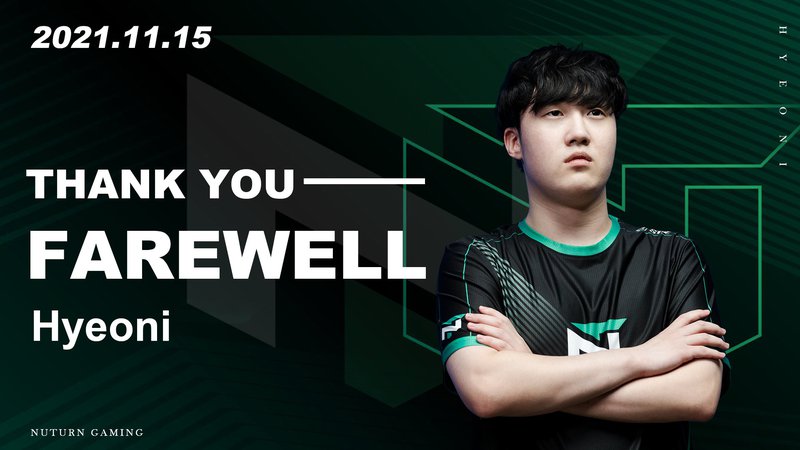 After solo's departure, one more player of NUTURN Gaming have stepped down from South Korean team.

Yoon "Hyeoni" Hyun-seok have joined NUTURN Gaming in this September, played with team only one tournament - APAC Last Chance Qualifier, where South Korean team took only 4th place and lost the chance to attend at VALORANT Champions.

Let us remind you that earlier the team was also left: Suggest, allow and solo. Last one decided to end career as a player and move to coach position.

At the moment, there is only one player on the active roster of NUTURN Gaming - peri.