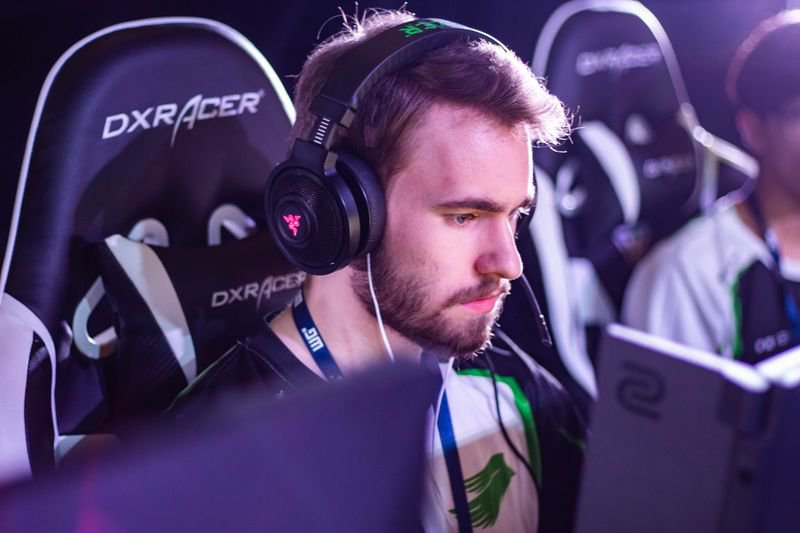 The North American organization announced today the departure of Stellar, former in-game leader that was on the team bench since the 25th of May of this year, having played his last official match for Luminosity in April against NRG where they lost 2-0.

Stellar played CS:GO professionally from 2016 to 2020, although he never represented a tier-one organization on CS:GO he was a very experienced player.

Earlier in 2020 Stellar made the transition from CS:GO to Valorant and in August of the same year he joined Luminosity and assumed the role of in-game leader until March when he was benched for dazzle.

The player is now a Free Agent and is actively looking for a new team in order to pursue his Valorant career.

Luminosity is one of the teams that will play the North America Last Chance qualifier and try to punch their ticket to the Valorant Champions that will take place this October.

With Stellar departure Luminosity Gaming roster is now the following: