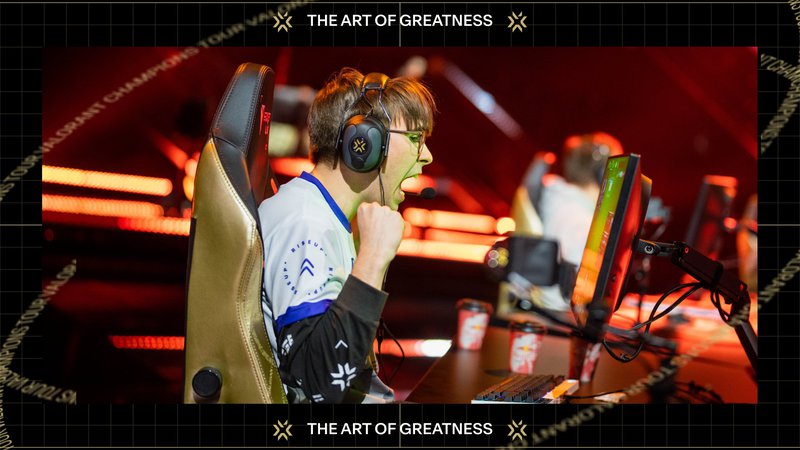 Today we learned the teams, who will fight in the grand-final of VALORANT Champions.

Before this match Team Liquid won last 13th matches in a row, since Nivera joined the team in early October. But in this semifinal match Acend were stronger than their opponent.

On first map, Team Liquid didn't have any chance against Acend. Firstly, Bind, it's the best Acend's map. Secondly, polish duo, starxo and zeek were amazing. Both players made 20 kills, and helped the team to win Bind 13:6.

The second map turned out to be as fast as the first. Again starxo, again convincing defense against Asend, 13:5 in Split and 2:0 in the series.

The match of the year

One of the best match in this season within VALORANT esports scene was played today, between Gambit Esports and KRU Esports. The Chilian team, who made two unpredictable victories on this tournament, was ready to beat the winners of the last Masters.

They started to do this on the first map, won the first half on Breeze 8:4. But Gambit had another thoughts about it. The Russian team won all, i repeat, all rounds in the second half on defense, won Breeze 13:8. 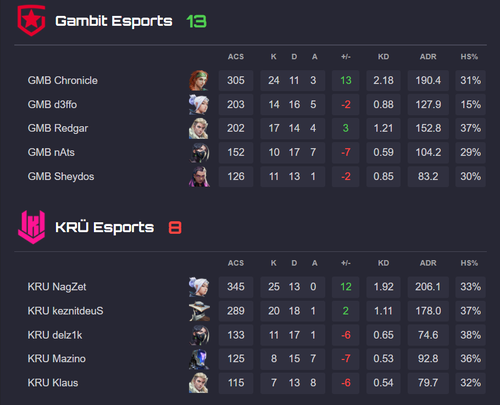 On the second map, Ascent, KRU again confidently won the first half, 7:5. But Gambit couldn't repeat the same on the second map. They closed the gap, 7:7, but this time their opponent won all rounds, made a victory on Ascent 13:7. 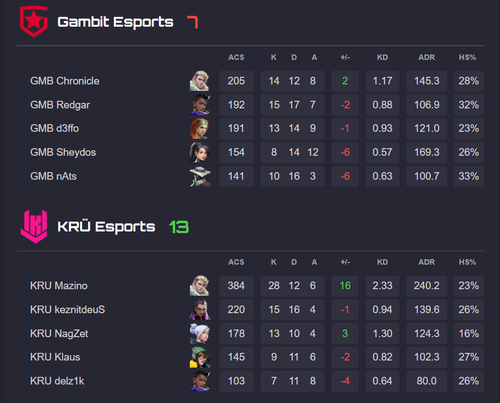 The final map turned out to be simply fiery, as if the best thriller in the history of cinema. The Chilian team again won the first half, 8:4. After that won the first two rounds, and took the lead 10:4, but Gambit found the strength to close the gap. When the score became 12:10 in the favoir of KRU, Gambit again closed the gap and transferred the game to overtimes.

There were crazy, kills, rounds, and clutches. Each of the teams had a chance to finish the game, but only Gambit took advantage of it, winning the final map 18:16. 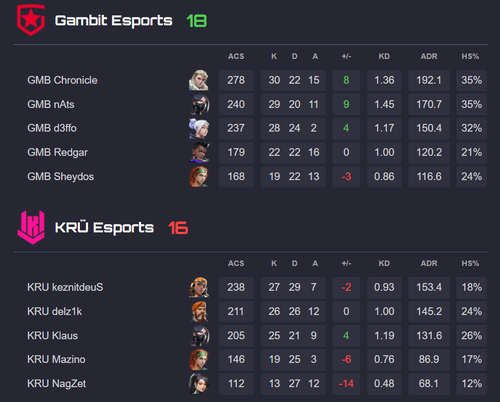 Tomorrow Gambit will face against Acend in the grand-final of VALORANT Champions. The match will start at 6:30 pm CET.