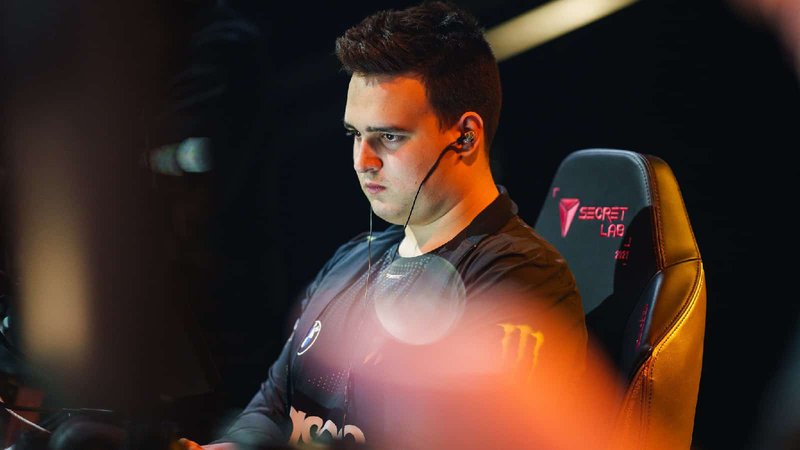 Fnatic have announced that they removed Domagoj "Doma" Fancev from the active lineup.

Fnatic started the preparation for next season of VCT. The first step is benching Doma. With Croatian player, the European team took the 2nd place at VCT 2021: Stage 2 Masters - Reykjavík and 5th-8th at VALORANT Champions 2021.

"It comes with a heavy heart that we say goodbye to Doma. From being the star of SUMN FC, to the star of Fnatic, to showing his selflessness by switching to other roles so that players like Derke could take the spotlight - he has really gone through quite the journey. He was always a light and funny member of the team and brought a lot of levity and contributed greatly to the team's atmosphere. He will be a great addition to wherever he ends up next and bring that bald buff along with him", - said Colin "CoJo" Johnson, Team Director.