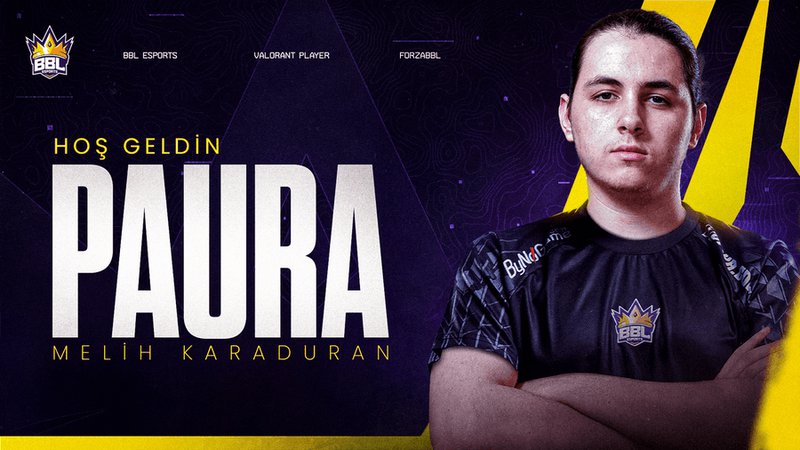 BBL Esports announced on Twitter the arrival of pAura to finish their roster going into 2022.

pAura was looking for a team since October. After failing to get out of groups at Masters Berlin Super Massive Blaze pressed the rebuild button, and pAura was one of the players that were allowed to explore new options.

The Turkish player has quite the resume. He played for Team Heretics for almost a year. There he won six tournaments and the roster was seen as one of the best teams in Europe.

Despite that early success, a bad tournament run on Masters berlin saw the organization decide to do changes. The roster was together for only four months and with some great results in such a short period of time, this came as a shock for many fans and people in the scene.

pAura was one of the hottest free agents in the market, and with this addition, BBL Esports is now a very dangerous squad and has immense potential as a team.