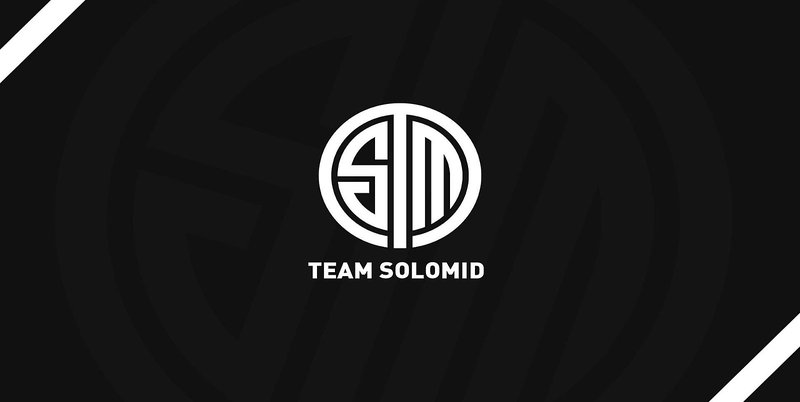 TSM have unveiled their VALORANT roster for 2022.