LOUD announce their entry in Valorant 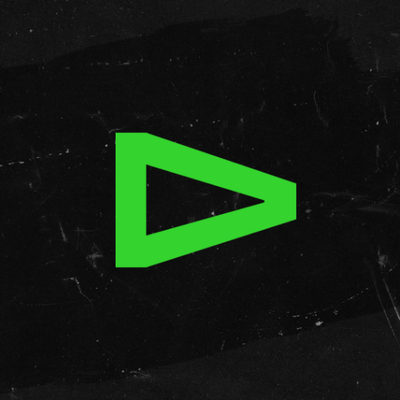 The biggest Esports organization in Brazil announced today their entry on Valorant.

LOUD signed the roster from pancada e amigos, a mix that played under that name while they weren't announced by the organization.

This roster is a super-team worthy of the name. With well-known and experienced players like Sacy and Saadahack who played together on Team Vikings.

Joined by the young talents of Less, Aspas, and Pancada, three of the more talented players in the South American region this team has all the ingredients to be a championship team.

We will be able to see this roster in action for the first time under the Loud banner on the 12th of February for the VCT 2022: Brazil Stage 1 Challengers.

LOUD roster is the following: