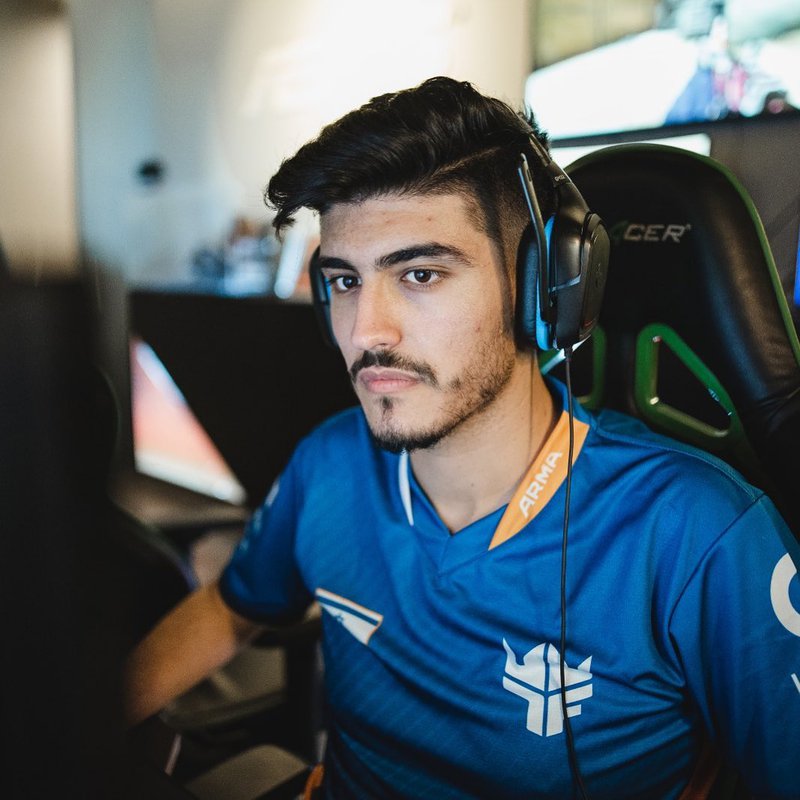 After qualifying with Team Finest for VRL East League, we talk with Ben "RECIDENT" Battash about team preparation for VCT 2022 season, format of VRL League and current meta.

Team Finest started their preparation for this season at the end of October last year. A new coach and two players joined the team.

“After the end of our 2021 season, the organization and team believed that we needed to make changes within the division to help bring in better results. The first step was to bring in a new coach, which is where PNUKH came into the picture, as we liked his professionalism and disciplinary practice that he showed during his time with us”, RECIDENT said.

“After playing against SUPRMODE a couple of times, we were always impressed by mizuN and when the time came, we instantly reached out to him, and it was a match after the first day. Now, the last role was to find a Sova and that took us about 3 weeks of trials, and we believed that Synsi was the best fit for us for that role moving forward.”

The start of the VCT 2022 season was simple for most teams. Many teams played firstly qualifiers for EMEA Challengers, and then for Regional Leagues. Team Finest became one of those teams.

“Indeed, the last month was busy, but this is what we play for! The tournament's days are the highlights of the month. It was a bit hard physically and mentally of course, but it's a good experience and hopefully one day it will be just another day for us.” RECIDENT said.

But after qualifying for VRL East, Team Finest announced the departure of Vladimir "PNUKH" Chervov, who was coach for three months.

“First off, there is no bad blood between anyone from Finest and PNUKH as he is a fantastic person and coach, but sometimes things don't always go as planned and visions don't always align.” RECIDENT said.

“He did a lot of good work when it came to bringing discipline and structure within our team that was very much needed for a long time. We will be looking for a new coach probably after the Regional League, we are looking/working with an analyst for now.”

VRL 2022 East: Surge Stage 1 will start on 16th February. 8 teams from Poland, Hungary, Romania, Greece, Czech Republic and Israel will play in the Round Robin group with bo3 matches. 4 best teams will advance to the playoffs, where they will fight for one slot for VCT Promotion.

“I actually prefer “Round Robin” format when it comes to a league of this size because you get to play every team and that's the only fair way to see who are the best teams in my opinion. I prefer it to be stretched over the course of a month, so it gives teams time to prepare for their opponents and show their best VALORANT with 0 excuses outside technical issues.”

RECIDENT also gave his opinion on the current meta in VALORANT.

“The current meta for me is a bit boring, I would rate it as slow paced gameplay. I feel like I would like to see a change on Astra specifically, since that's the reason the game is so slow and methodical.”

We want to wish all the best for RECIDENT and Team Finest in the upcoming VRL 2022 East: Surge Stage 1.