It's about risk: Why Riot doesn't make LAN-events with a crowd in VALORANT? 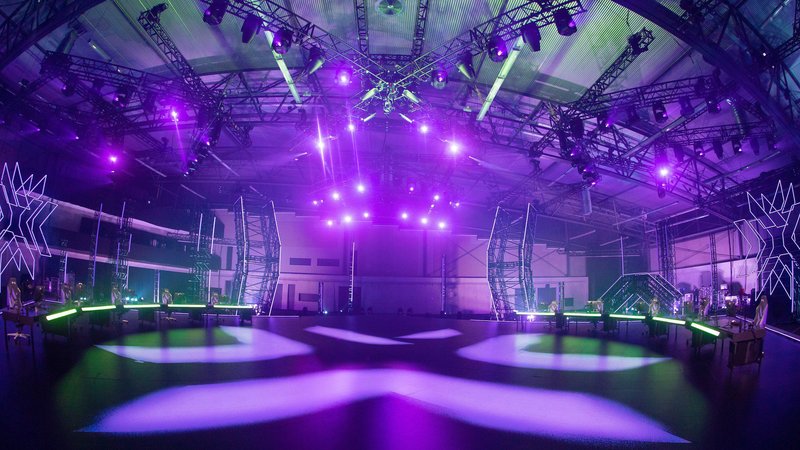 Several days ago, Riot Games announced that VCT 2022 Stage 1 Masters will take place in Reykjavik from April 10-24. It will be the 4th international LAN-event in Valorant. Like the others, it will pass without an audience. Why Riot Games don’t make events with a crowd, while in CS:GO fans have already visited big LAN-tournaments.

Famous esports journalist, George Gedes, shared information that the upcoming Masters will not have a crowd, and no in-person will be allowed.

The same situation was in last year, on both Masters and Champions. Many are unhappy with Riot’s decision. Foremost, because in CS:GO there were a couple of big events with a crowd: PGL Major Stockholm 2021, BLAST Premier Fall Finals 2021 and IEM Katowice 2022.

But Riot Games still don’t make the same, although it’s worth remembering Worlds 2020, which was held in China. During this full two years of COVID-19 pandemic, people started to vaccinate, using PCR tests etc. Thanks to this, we have LAN-events with the crowd in CS:GO. Why didn’t Riot do the same thing in Valorant?

If we talk about LAN-events with the crowd in CS:GO, we should understand that Valve is not making these tournaments. Individual tournament operators take responsibility for doing this, like BLAST or ESL. They are ready to take risks to satisfy both players and fans. For example, in IEM Katowice 2022 each team had a substitute, which they can use if one player from the active roster received a positive test.

There have been cases in which players who have tested positive have played from their hotel rooms. Riot faced similar problems at VALORANT Champions. Then they forced both teams to play from their pracc rooms, even if one team has all the players healthy.

Some players are not comfortable playing under these conditions, so they are willing to make concessions for comfort. One such is dapr from Sentinels. He remains on Riot’s side on the matter.

It’s a moot point. Yes, on IEM Katowice 2022 we had several cases, but at PLG Major Stockholm 2021, all teams played in full rosters, without any issues with COVID-19.

When will Riot be ready?

Answers to this question can only be given by Riot Games. We see that the world used to live with COVID-19, we again have concerts, big events, sports matches, travels etc.  Community will hope that events by Riot Games with a crowd return this year. All know that it’s real, but it takes more effort than without a crowd.

As well, we should think about players, about their opinion about this question. Riot Games can often talk about it with them, and probably it's also their decision to hold the tournaments without a crowd to avoid some sort of problems. What we know for sure cannot last so long, and someday we will be able to visit the international Valorant tournament.