Valorant Around The Globe #2 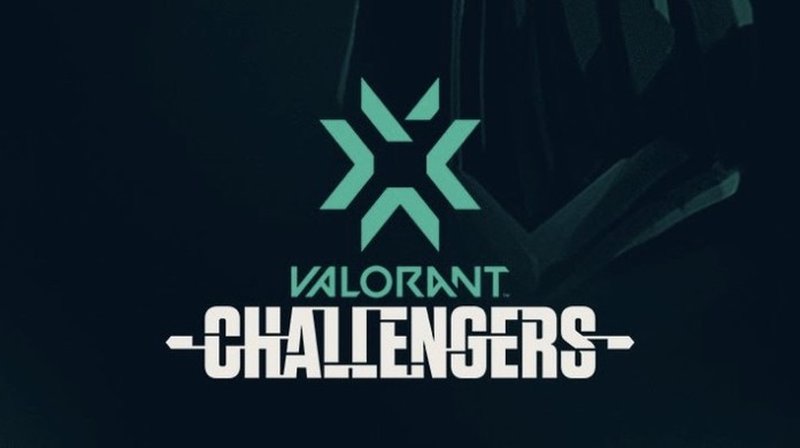 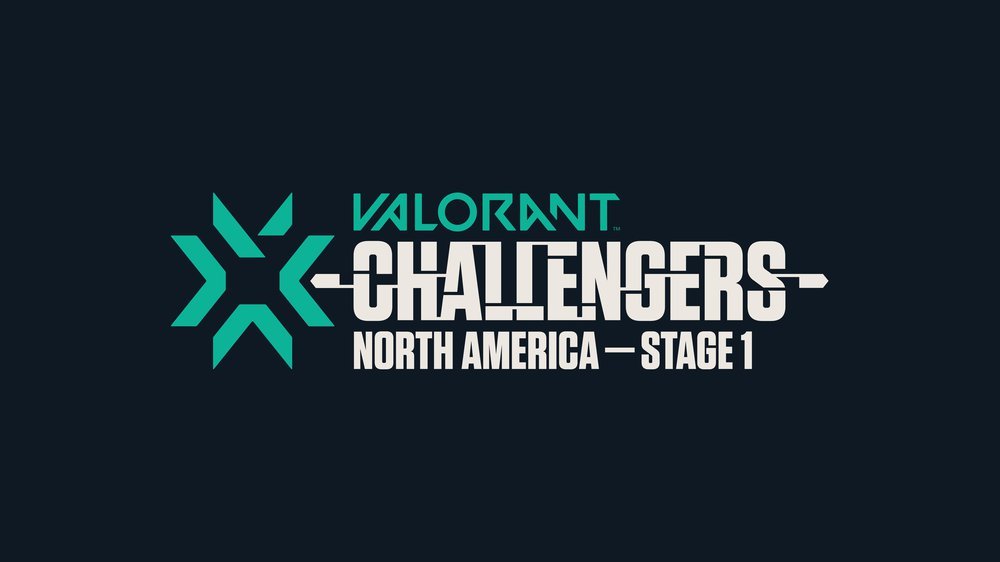 The North American playoffs started this week and we got some big upsets.

In the first round of the quarterfinals, Cloud9 defeated Knights 2-1, in a much closer series than expected. Cloud9 won Ascent 14-12 in a back and forth map. Knights dominated map 2 taking Breeze 13-8. In the decisive map, Cloud9 showed why they are considered one of the favorites to make it to Reykjavic, and won Haven 13-6, advancing to the Upper Semifinals, while Knights dropped to the lower bracket.

In another 2-1 series, Optic Gaming defeated XSET. All the maps were very one-sided, Xset won Split 13-4, but Optic Gaming was able to reverse sweep. Wining Ascent 13-9, and Bind 13-7, advancing to the Upper Semifinals, while XSET dropped to the lower bracket.

Version1 vs Luminosity Gaming provided us the first big upset of this playoffs. Luminosity defeated heavy favorites Version1 2-1. Luminosity won Bind 13-10 in every close game one. Version1 dominated Ascent with a 13-8 victory. In Fracture, we saw a nail-bitter, back and forth game, in which Luminosity came out on top with a 15-13 victory. Luminosity moved on to the Upper Semifinals, while Version1 drooped to the lower bracket.

The Guard beat Sentinels 2-0 on the most anticipated matchup of the first round. The Guard dominated both maps, winning Bind 13-6, and Icebox 13-1, proving they are a real title contender.

The Guard won 2-0 again, this time versus Luminosity Gaming. They took Bind 13-10, and 13-5, continuing their amazing run of form. With this result, The Guard advanced to the Upper Final where they will face Optic Gaming. As for Luminosity Gaming, they drooped to the lower bracket round 2.

In the first match of the lower bracket, XSET defeated Knights 2-0. XSET won Split 13-8, and Breeze 13-7, with two great exhibitions from the team. With his results, Knights are eliminated from the playoffs, while XSET will fight for their tournament life in the lower round 2 against Luminosity.

The second match of round 1 of the lower bracket was a big one. Version1 defeated Sentinels 2-1, eliminating them from the playoffs. Sentinels dominated the first map, winning it 13-7. However Version1 was able to reverse sweep the series, taking Ascent 13-9, and Fracture 13-8, keeping their tournament hopes alive. They will now face off against Cloud9 in round 2 of the lower bracket, in a match most predicted would be the Grand Final of this tournament.

With these results, the playoff bracket looks like this: 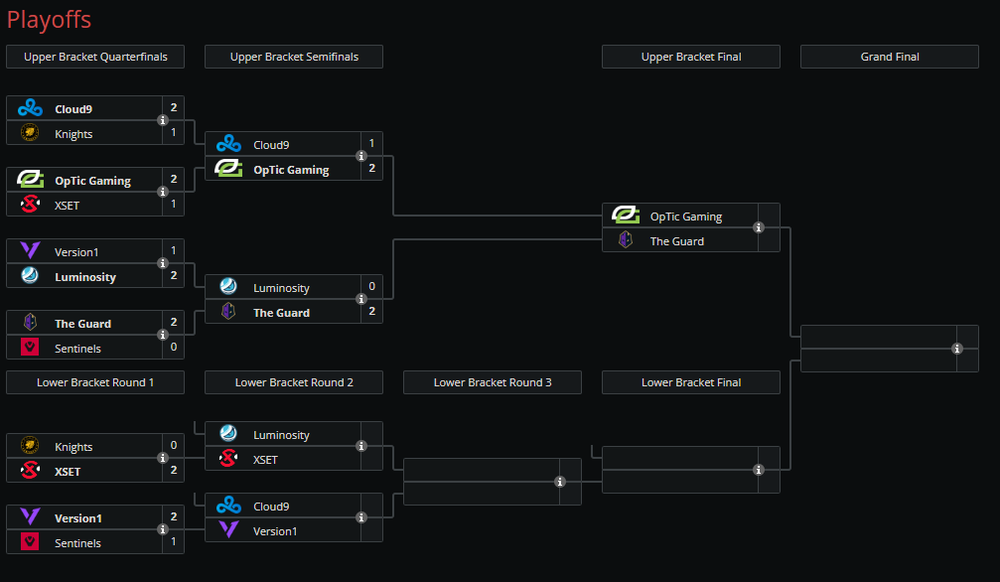 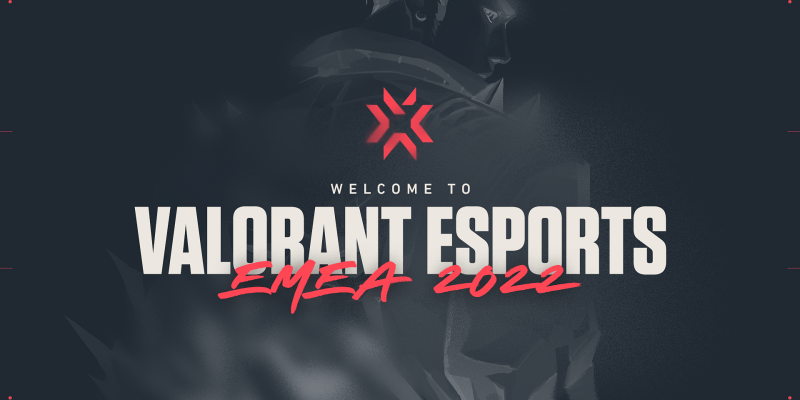 This was the last week of the group stage, and we finally know the playoff bracket.

M3 Champions defeated Navi 2-0 in dominant fashion. They won Ascent 13-5, and Breeze 13-9. M3 Champions looked really dominant, and teams should be worried about that in the playoffs.

In the match for the number one spot in group B, Fnatic defeated Guild Esports 2-1. Guild Esports started the series really well, with a dominant 15-5 win on Haven. However, Fnatic showed they could also have some dominant performances and were able to reverse sweep the series. With two one-sided 13-5 wins, on Bind and Split.

M3 Champions claimed another 2-0 win, this time against BIG. They took Split 13-4, and Breeze 13-8. They once again looked dominant throughout the series.

FPX faced off against NAVI, and won the series 2-1. Navi won a very close first map on Ascent 13-11. FPX dominated Breeze winning 13-6. Icebox was another back and forth game, but FPX was able to come out on top with a 13-11 win, taking the first spot of group A, and ending NAVI playoff hopes.

In their third series of the week, M3 Champions got their third 2-0 win. They defeated LDN UTD 13-5 on Ascent, and 13-1 on Breeze. With this result, they claimed the second spot of group A. 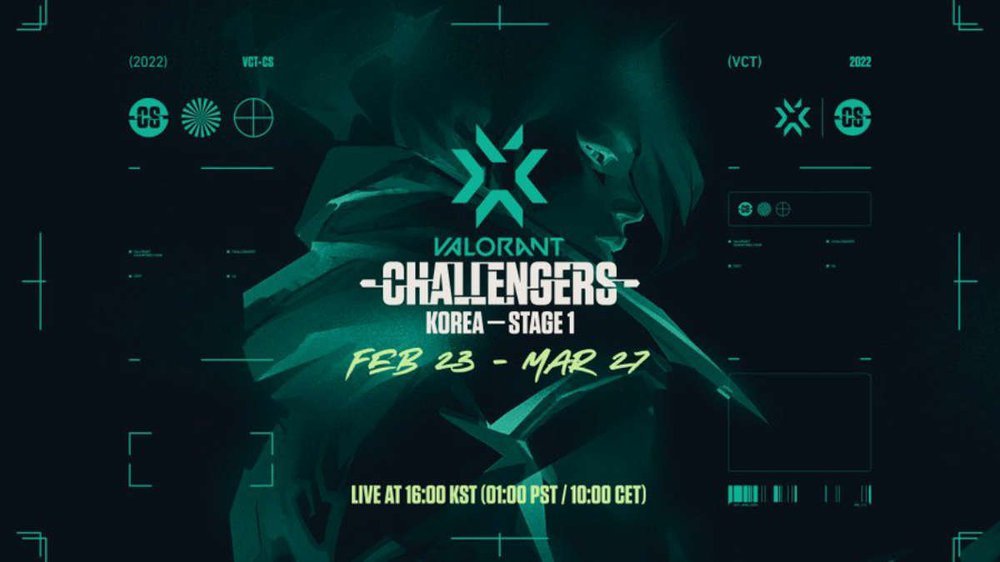 This week we had the start of the playoffs, and in typical playoff fashion, we already have some upsets.

Damwon Gaming also 2-0 their opponents. They defeated HolyMolly 13-6 on Ascent, and 13-11 on Bind. They advanced to the Upper Semifinals while HolyMolly dropped to the lower bracket.

In the first match of the Upper Semifinals DRX defeated World Game Star 2-1. World Game Star actually took the series lead after winning Bind 13-8. However, we saw another reverse sweep. DRX won a very close Ascent game 13-11 and dominated on Haven 13-2. With this result, DRX advanced to the Upper Final, while World Game Star dropped to the lower bracket.

In a rematch of the upper round 1, DAMWON Gaming faced off against HolyMolly. However, this time HolyMolly came out on top, winning the series 2-0, with this being the biggest upset of the Korea VCT playoffs so far.  They dominated the first game, winning Haven 13-4. Ascent was a very close map, but HolyMolly was able to win 14-12, sending DAMWON Gaming, and advancing to the Lower Final.

With these results, the playoff bracket looks like this:

This was everything that happened in the main Valorant leagues all around the globe. The Brazilian, Japanese, Latin America, and Asia-Pacific didn't have games last week, and the playoffs for these regions will start this week.

Stay tuned for next week's edition, where we will see how the start of the playoffs unfolded for the Brazilian, Japanese, Latin America, and Asia-Pacific regions.
We will also know the first teams qualified for Masters Reykjavík.
All images rights belong to Riot Games Valorant, and Liquipedia.
Comments
No comments yet
Please login to leave a comment.
Login
Recent News