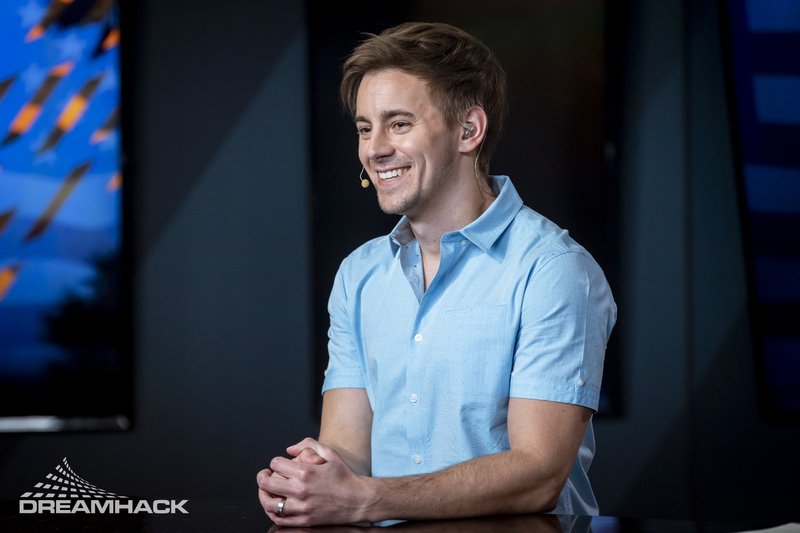 100 Thieves have announced the signing of Sean "seangares" Gares as head coach and Daniel "ddk" Kapadia as General Manager of Valorant team.

Jovi joined 100 Thieves in October 2020 as an analyst of Valorant roster. He helped the team to win First Strike NA and reached 3th-4th place at Stage 3 Masters - Berlin. In this January, he was promoted to head coach of the team.

The start of the season was bad for a team: they lost first two match in NA Challengers, and decided to part ways with ec1s and BabyJ, took Sean "bang" Bezerra and Noah "jcStani" Smith on loan. 100 Thieves ended the Stage 1 on 4th place in group A, lost all chance to qualify for Masters.

Until recently, Sean "seangares" Gares and Daniel "ddk" Kapadia were casters of VCT matches in North America and international LAN-events. On last week, both announced that they left cast.

The signing of Michael "Mikes" Hockom as assistant coach was the last piece of the puzzle.