Time for Brazil: what we can expect from LOUD and NiP in Iceland? 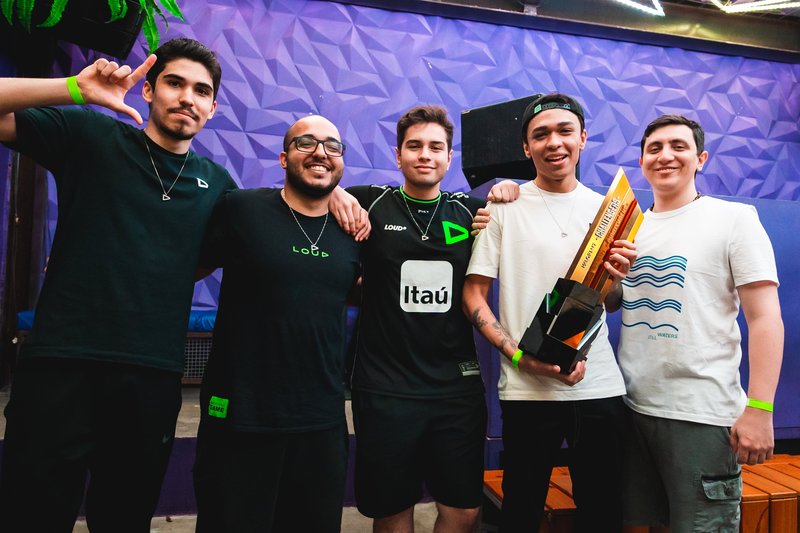 Two teams from Brazil will attend Masters in Reykjavík: LOUD and Ninjas in Pyjamas. Both are quite similar: some experienced players who have been to LAN events, and there is young blood. In the background of problems in other regions, Brazil teams can achieve a good result in Iceland, and today we’ll talk about it. 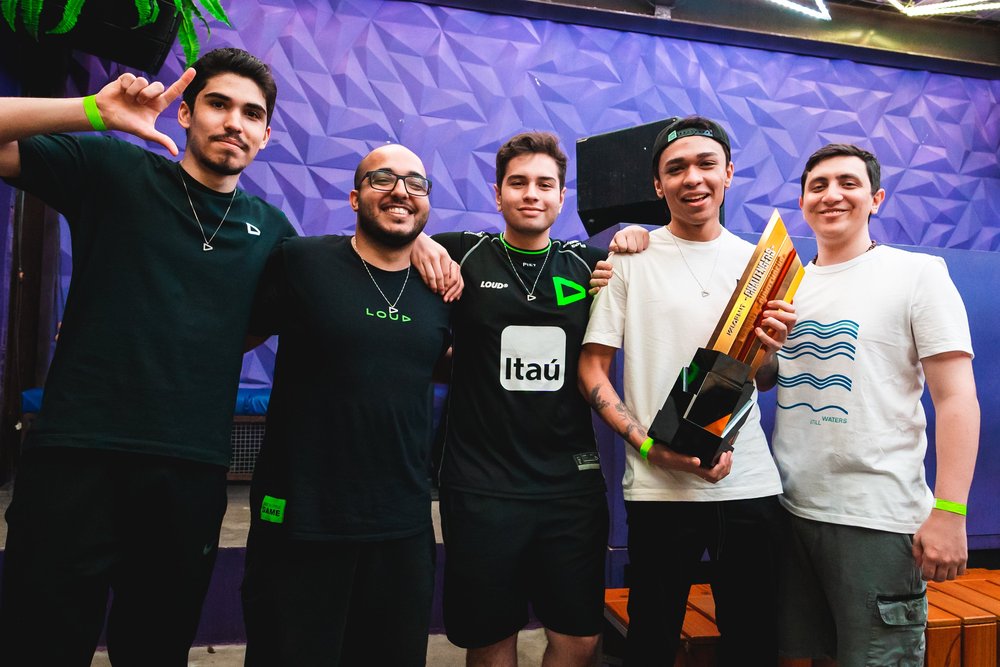 The best Brazilian team at this moment. The core of the team, are former Team Vikings players, sacy and Saadhak. Together with the young and motivated players: aspas, Less, and pANcada. As well, they have a coach, bzkA, who worked with Team Vikings duo.

At Challengers, LOUD managed to win all seven matches, including two bo5. Just imagine, they lost only one map and won two best of five matches with a score of 3:0 in a row. Crazy. It is worth noting aspas. This 18-year-old guy is one of the world’s best players now, according to acs stats. He can play at once on three agents: Raze, Jett, and Chamber.

LOUD gathered the best players in the region and showed the expected result. But now they have to play against the best teams in other regions. There is a question brewing, but will LOUD be able to repeat his success? According to problems, which have big teams, like Fnatic, Team Liquid, or KRU, sacy and co can reach the last stages of the tournament. They have good picks, they often use Omen, Jett, Sova, and of course, they have good aim skills. 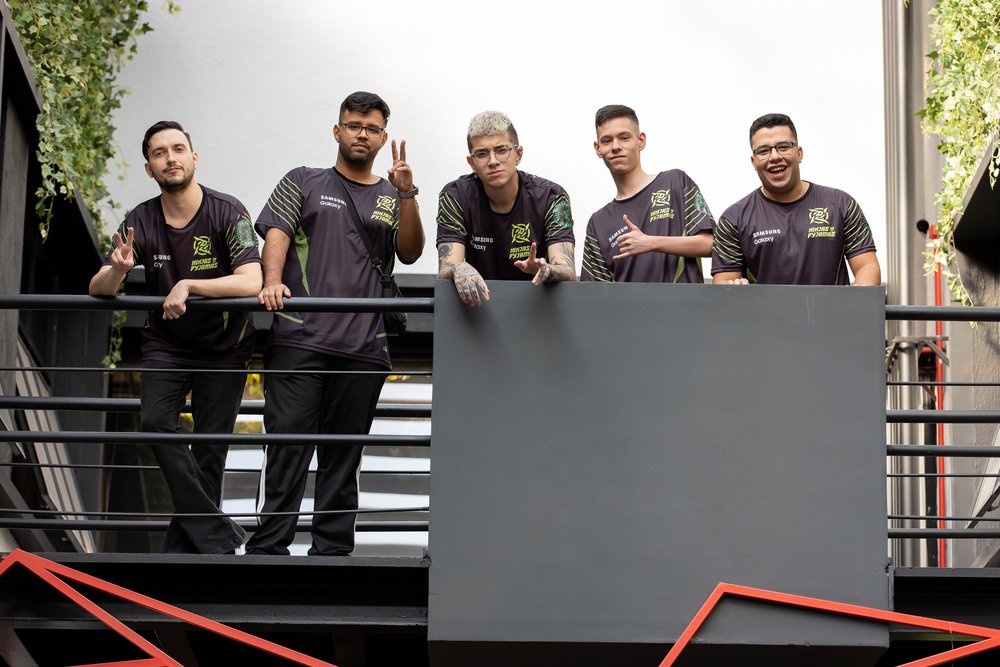 Let’s talk about the second team from Brazil, Ninjas in Pyjamas. The team, like LOUD, has a core of experienced players (xand, bnj) and young (cauanzin). I would have marked a different NIP style than LOUD. In matches against teams below the level, they are ready to play aggressively, with two duelists.

But, for example, against LOUD they preferred to pick two sentinels, while their opponents chose two initiators. What I’m saying is that NIP is more likely to adjust to his opponent, and is not always ready to play first.

From one side, it’s cool when you can adapt to the enemy’s style, especially at a big tournament, where each match has a "high price". On the other hand, it’s the risk of playing "number two".

NiP will play in group A with Fnatic, DRX and ZETA DIVISION. My personal opinion is that NiP will manage to attend the playoffs, maybe even from first place.

For the first tournament of the second season in Valorant, the Brazilian teams become stronger and ready to show good results in the world arena. It remains to be seen whether my expectations will coincide with reality or not.