Rebirth of OpTic: how new agents have a new life to the team 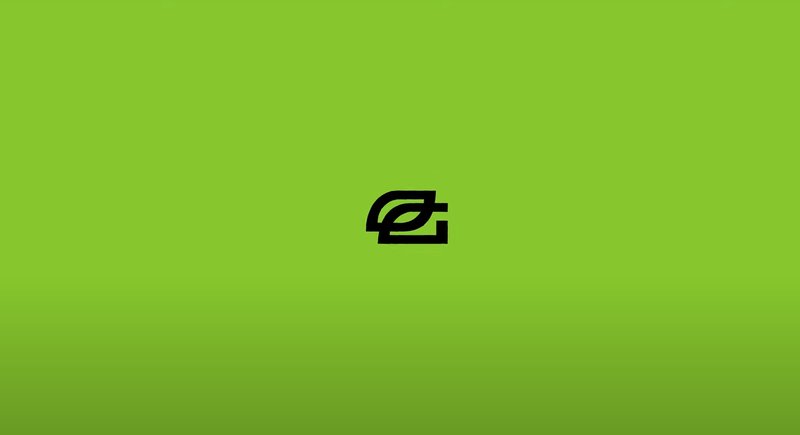 OpTiC is one of the two teams from North America, which managed to qualify for Stage 1 Masters - Reykjavík. Although OpTiC (previously Envy) had an unsuccessful result at Champions, the team didn’t make changes in the roster and was able to qualify for another big LAN-event. What’s the team’s secret? Let’s talk about it. 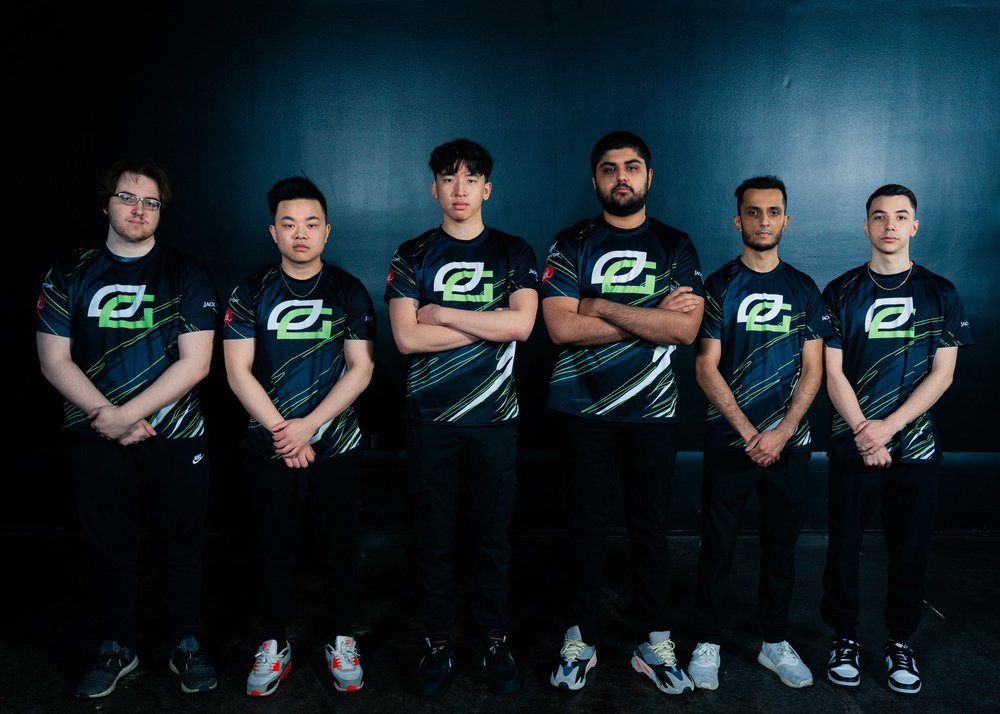 yay and his Chamber 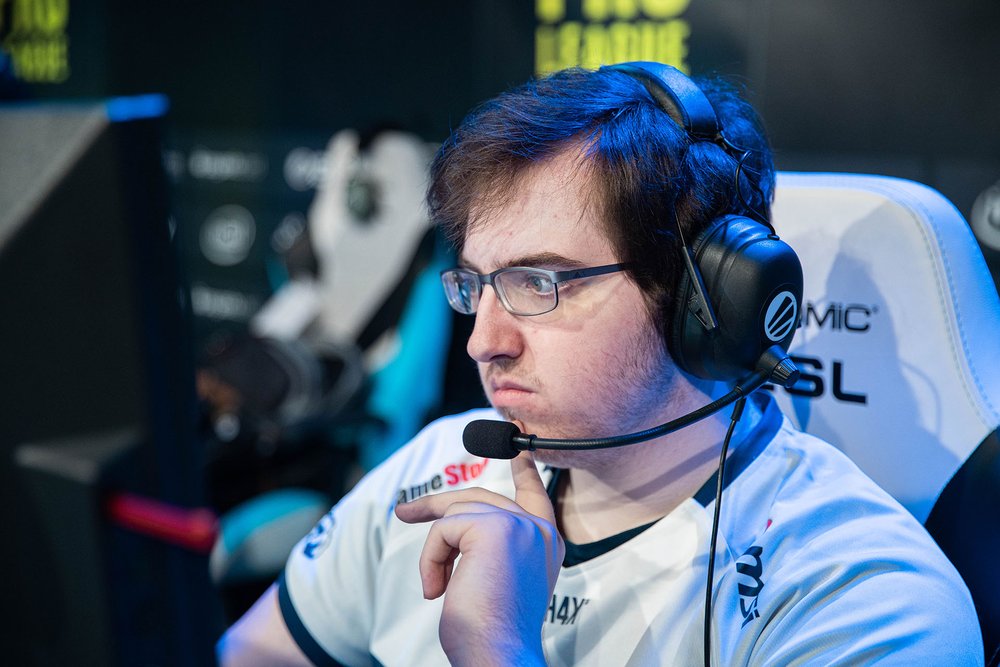 yay joined the team in early August 2020, and already in several weeks helped Envy to qualify for Masters Berlin. In Germany, the NA team managed to reach the final, winning against 100 Thieves and Sentinels. But in the final, Gambit smashed them 3:0 and took the trophy. Overall, it was a very good result for Envy, which helped them to receive a slot for Valorant Champions.

At Champions, Envy didn’t attend playoffs and lost against X10 CRIT in the decider match of group A. At that time, it was a sensational result, and for Envy 9th-12th place was not a success. Already under OpTic tag, the team didn’t make changes in the roster window and started to play NA Challengers. Then, in my opinion, new meta and agents came to the aid of the team.

yay, who previously played only on Jett, started to perform on Chamber and became almost the best player on this agent in the region. As an example, his match against Cloud9 on Chamber, Haven, yay ended with 33 kills and only 15 deaths. Or against Sentinels, Icebox, 19-10. As well, he is still good on Jett, anyone shouldn’t forget about it. Yes, the functions of Jett and Chamber are radically different, but the latter is as effective in the hands of yay as the duelist. Chamber helped OpTic make more variety in their playstyle, and it worked.

Victor and his Neon 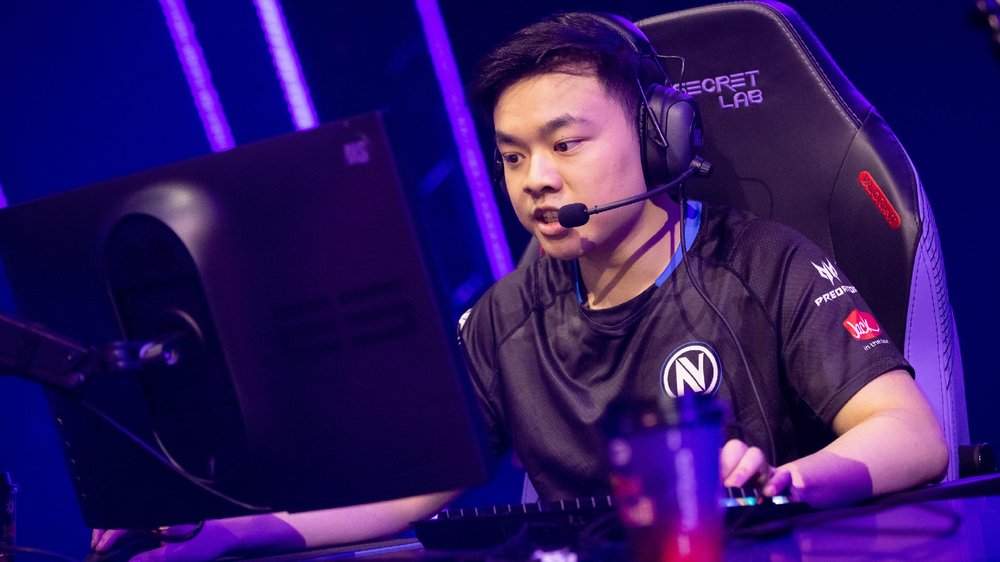 The only player who played at Challengers more than 100 rounds on Neon was Victor. OpTic managed to implement this agent on Split and Haven. They didn’t use her in all matches, only against Version1, Sentinels, Cloud9, and The Guard. So Neon is like a secret weapon of OpTic, which they can use in the most important moments. Probably during this time, the team can find and create new strategies with this agent. 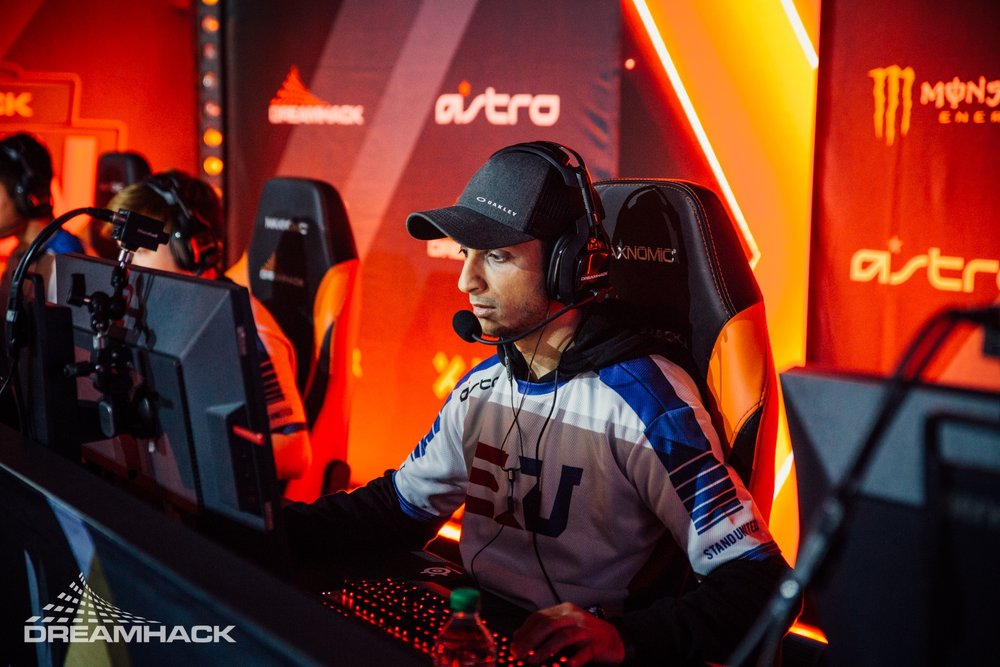 Of course, in the context of new strategies, the introduction of agents in the playstyle, and the overall banter of the team of the game, it is necessary to mention FNS and Chet. These guys demonstrate in CS:GO that they can give the right result. By giving them a certain amount of time, by trusting them, you can get a title contender for any championship. Adding Jovi, former 100 Thieves coach, for sure will help the team to achieve stated objectives. In my opinion, it is the grand final.

If you compare OpTic with The Guard, the main advantage of "green" of course is the experience. As well, the format of this tournament, in my opinion, will help teams from the group stage in the playoffs. They will play at least two games against teams that didn’t play at all.