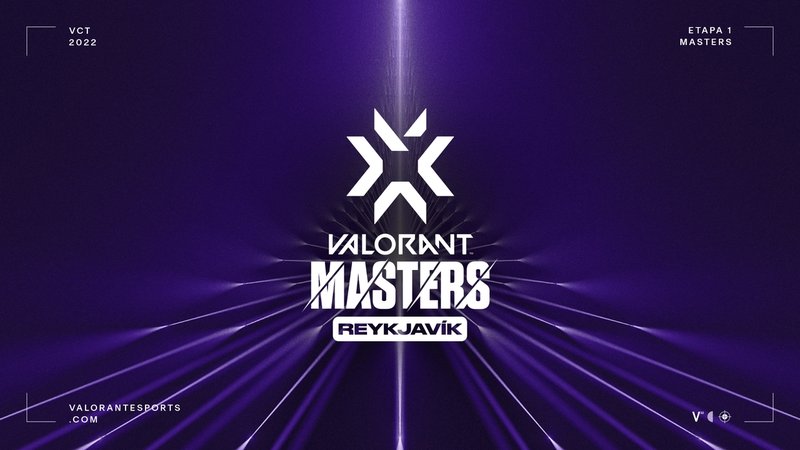 The first Internacional tournament of the year is finally upon us.

After three months of qualification to see who were the twelve best teams in the world the time every Valorant fan was waiting for is here.

Valorant Masters Reykjavik starts on the 10th of April and will have twelve teams battle it out for the honor of becoming international champions, and having their name engraved on the history books.

Many of you may be wondering, how can I watch the tournament? What are the teams that will be attending? Don't worry we have your back.

In this article, we will explain to you everything you need to know about the first major international event of competitive Valorant in 2022.

Masters Reykjavik will have two stages, the group stage, and playoffs. For the winning teams of the major regions, playing in the group stage will not be necessary and they will advance directly to the playoffs.

The group's stage will have two groups with four teams each. First and second seeds from each group will advance to the playoffs.

This first stage of the tournament will be a double elimination GSL-style format, with all the matches being a best-of-three. 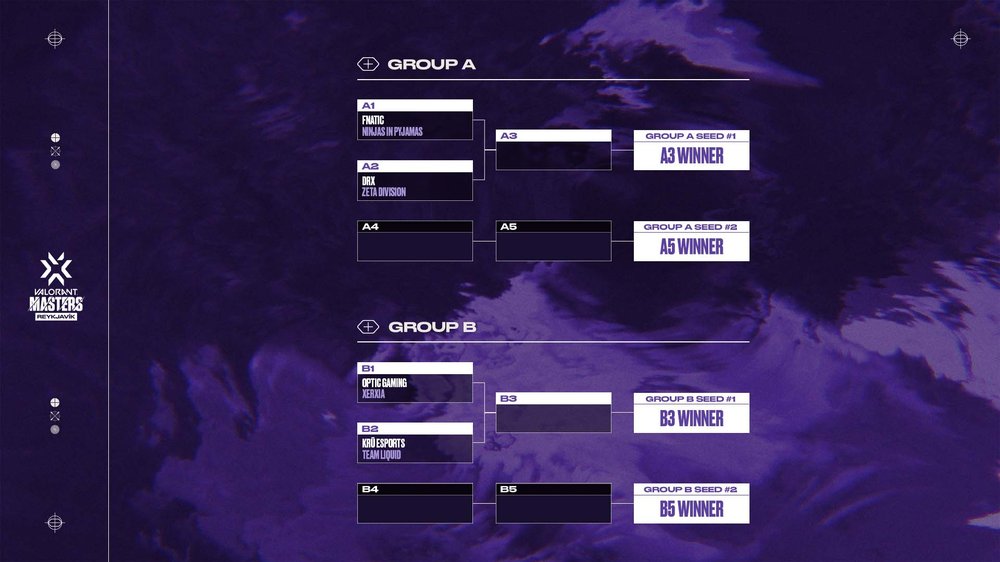 As for the playoffs, the format will be a little bit different from the one used at Valorant Champions.

After listening to the fans Riot decided to implement a double-elimination bracket for playoffs.

Teams will compete in best-of-three series, with the upper final, lower final, and Grand Final all being best-of-five.

Fans were happy since this means teams who got a harder first match-up will still have a chance to make a deep run on the lower bracket.

It will also allow us to watch even more games between the best eight teams in the world.

From the EMEA region, you will have vice-champions G2 Esports, third-place finishers Fnatic and Team Liquid. The EMEA hopes and dreams rest on the shoulds of these three teams.

Unfortunately the EMEA champions FPX will not be able to attend the event due to the consequential travel restrictions that were imposed because of the conflict between Ukraine and Russia.

North America only has two teams at the event. North American champions The Guard is one of the favorites to take the trophy home, and second-place finishers Optic Gaming are also ranked among the bookmaker's favorites. 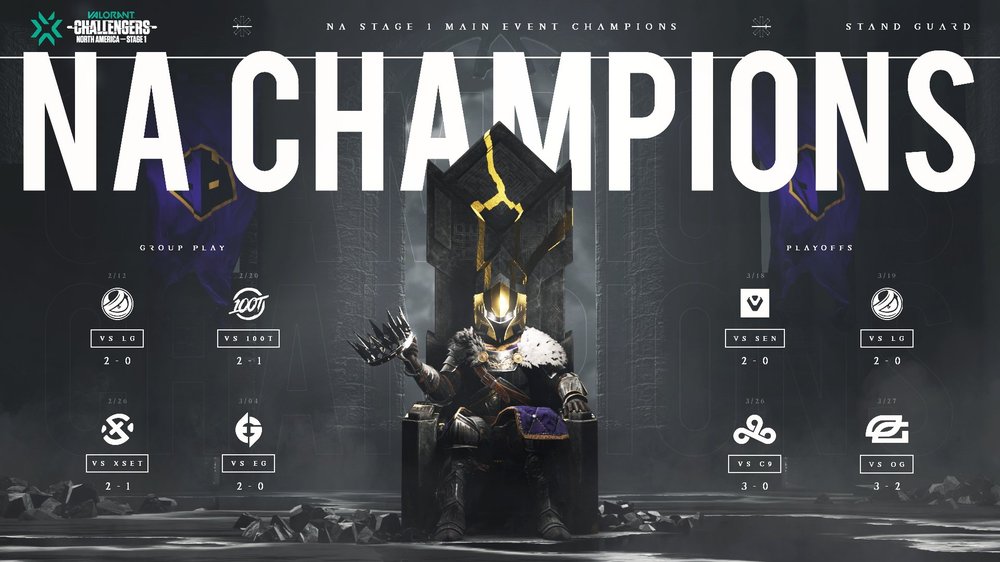 Brazil bring their best team ever in LOUD, the team went undefeated on the Brazilian VCT and is looked upon as the dark horse of this tournament.

NIP is the second qualified team from the region. After beating Leaviatan they qualified for the group stage meaning LOUD will go directly to the playoffs.

LATAM brings top-four finishers at Valroant Champions KRÜ Esports, that are hoping to at least have a similar performance to the one they were able to show at Valorant Champions.

DRX will once again represent Korea on the international stage. The team is considered the best squad in Asia and is looking to finally have a good international run.

Paper Rex is also another team that is back. After winning the APAC region Paper Rex is looking to upset some of the best teams in the world and prove they should not be underestimated. 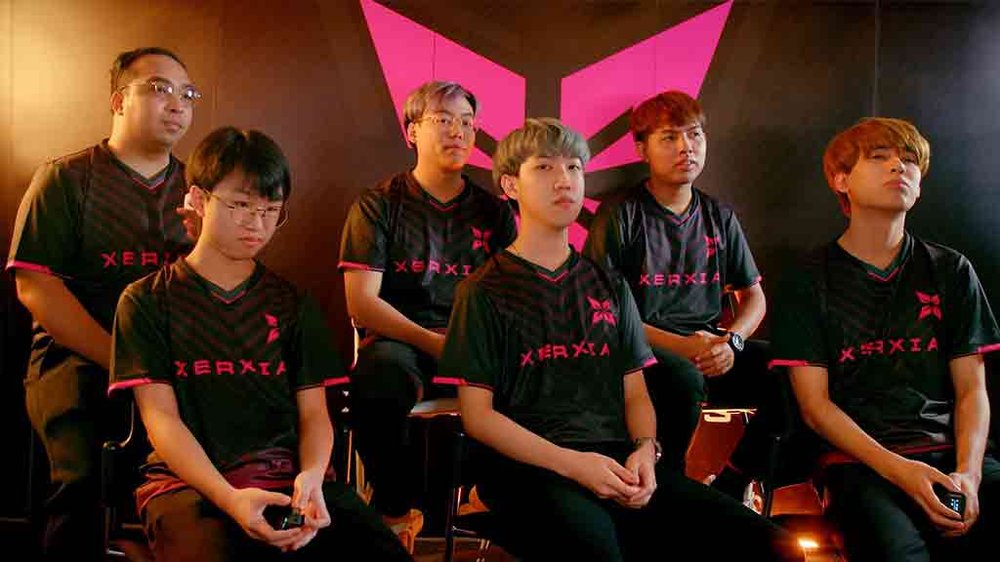 Xerxia, which is composed of the former roster of X10 Crit, is also back on the international stage. Despite having lost their strat plçayer the roster is back and ready to once again shock the world just like they did at Valroant Champions.

Zeta Gaming was able to end the dominance of Crazy Raccoon in the Japanese region and is hoping to be the first Japanese team to get out of the group stage.

However, you will also have a lot of regional streams from all around the globe.

These broadcasts will not be in English but in the native language of that region. So if you are from a Spanish-speaking country you can watch the LATAM stream or the LVPES one, and see your favorite national casters commenting on all the games of the tournament.

There is also a variety of platforms where you can watch the games, Twitch is the main one, but you will also have streams on Youtube, Trovo, and much more.