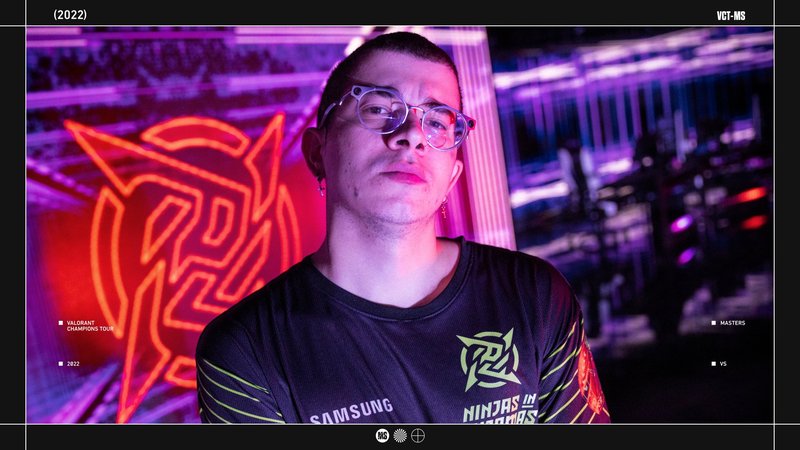 Day 2 of the VCT Masters Reykjavík 2022 had some great games, and we already have the first team qualified for the playoffs stage.

It was a day full of top-tier Valorant and if you have missed the games don't worry we have you covered. 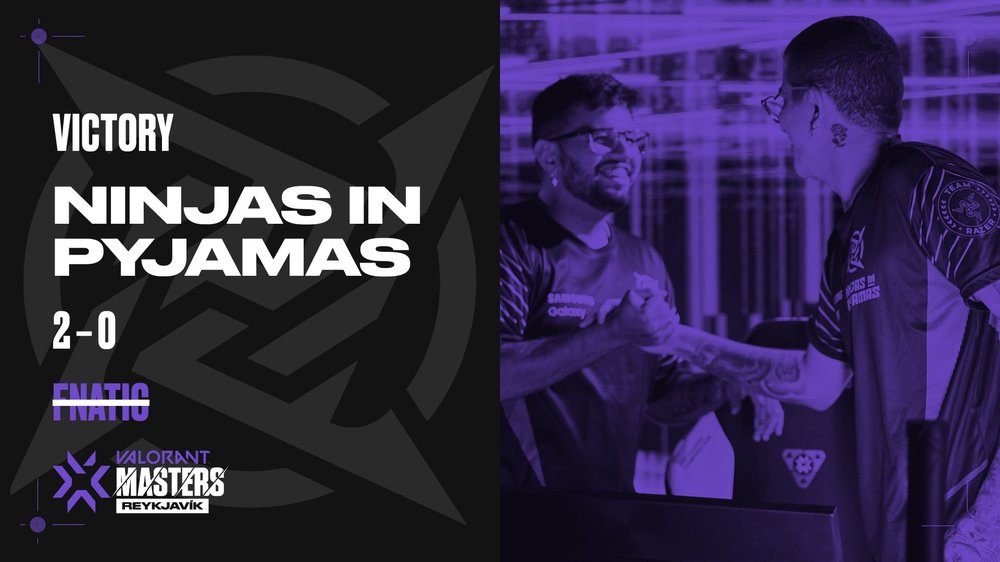 NIP and Fnatic have one of the oldest rivalries in esports, despite that, it was only the first time both teams faced each other on Valorant.

FNATIC picked Ascent, while NIP choose Split. Icebox would be the deciding map if needed.

NIP was quick to take control of the game, after going on a six-round winning streak on their defensive side, and Fnatic was struggling to get anything going for them on the attacking side.

Finally, in round seven Fnatic was able to get on the scoreboard and went on to win three rounds in a row reducing the NIP lead.

In the second half, Fnatic still managed to win the pistol round and four of the first five-round of the half, but it didn't matter.

Eventually NIP closed out the game 13-9, and took the series lead with a splendid performance on their opponent's map pick. 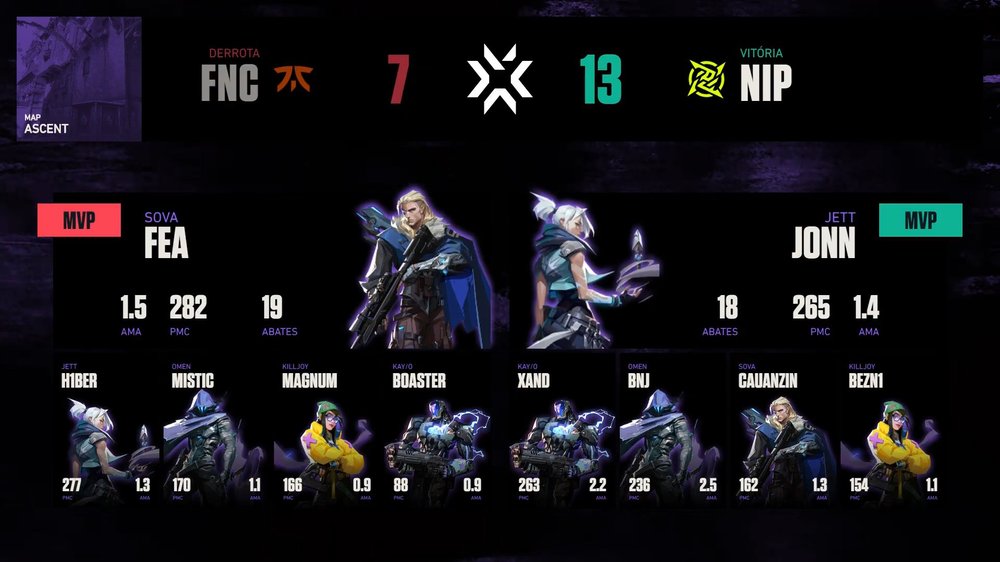 NIP once again had a great first half on Split. Despite the first rounds being traded back and forth, the Brazilian squad was able to take control of the game.

Winning five of the last six rounds of the first half, on their attacking side, NIP went into the second half with a comfortable 8-4 lead.

Fnatic once again tried to come back into the game in the second half, but it wasn't enough.

With another solid performance, NIP won map two 13-9, 2-0 Fnatic in the series and advanced to the Upper Final where they will play DRX for a spot in the playoffs.

As for Fnatic they fall to the lower bracket and will face Zeta Division in a must-win series. 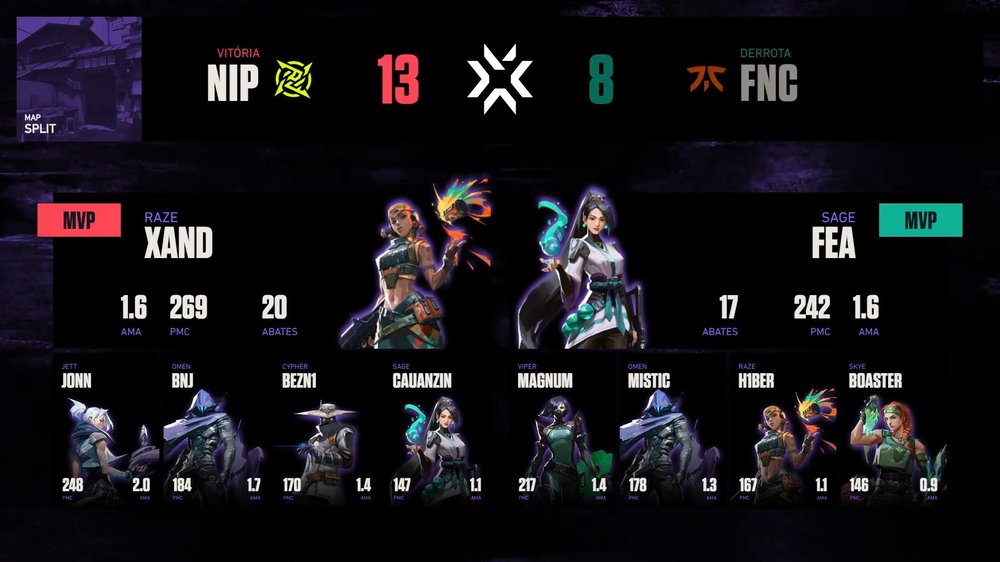 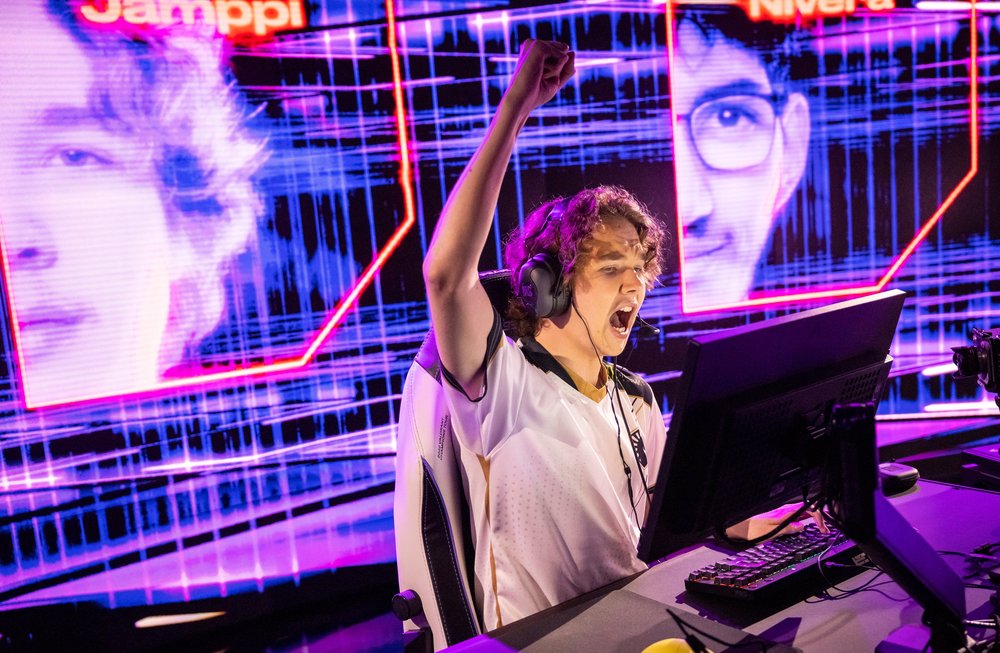 Both teams were playing for the honor of being the first team from the group's stage to qualify for playoffs.

Team Liquid was coming from a comfortable 2-0 versus KRÜ Esports, while XERIXIA upset Optic Gaming 2-0 with to very good performance from the Thai squad.

Team Liquid picked Split, while XERXIA choose Icebox. Ascent would be the third map if necessary.

Split started with XERXIA winning the pistol and eco round but Team Liquid responded with five straight rounds and was in firm control of the game.

Xerxia was still able to string some rounds together by the end of the half, and both teams head into the halftime with a 6-6 tie.

However, six attacking rounds on Split was a great result for Team Liquid and XERXIA had a tough task ahead of them.

In the second half Team Liquid dominated the game. The European squad went on a seven-round winning streak to close out the map 13-7 and was now just one win away from playoffs. 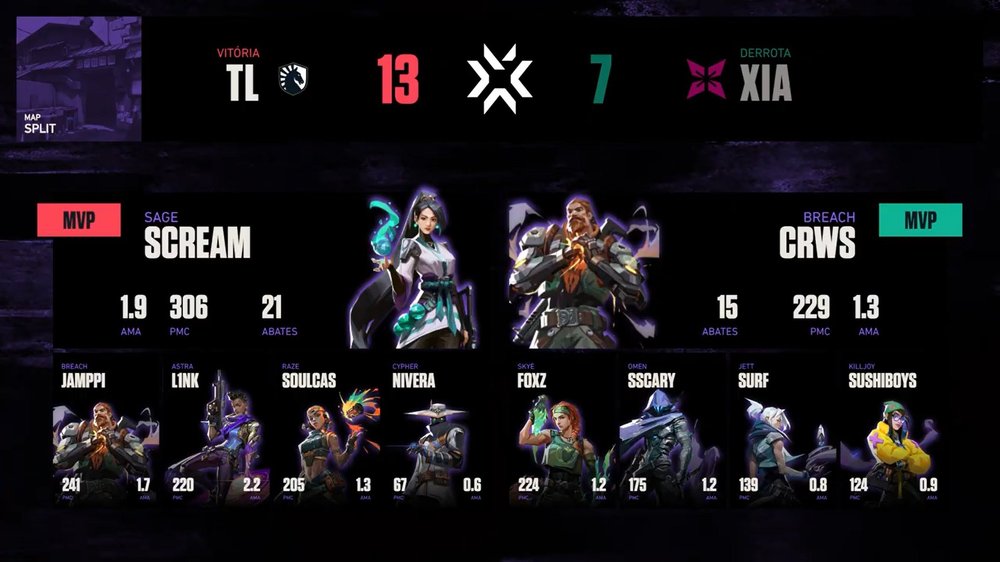 Icebox was a much closer game. This time it was XERXIA that started the half really strong.

On their defensive side, XERXIA got to a 6-1 lead and was in control of the game. Teams Liquid was having a lot of difficulties getting anything on their attacking side.

At the end of the first half, it was Team Liquid time to go on a winning streak. Once again we head into the half-time it a 6-6 score.

The second half saw both teams trading rounds back and forth. XERXIA attacking side proved to be even better than their defensive side.

Both teams were given it their all, but in the end, XERXIA was able to win their map pick 13-11 and force a map three. 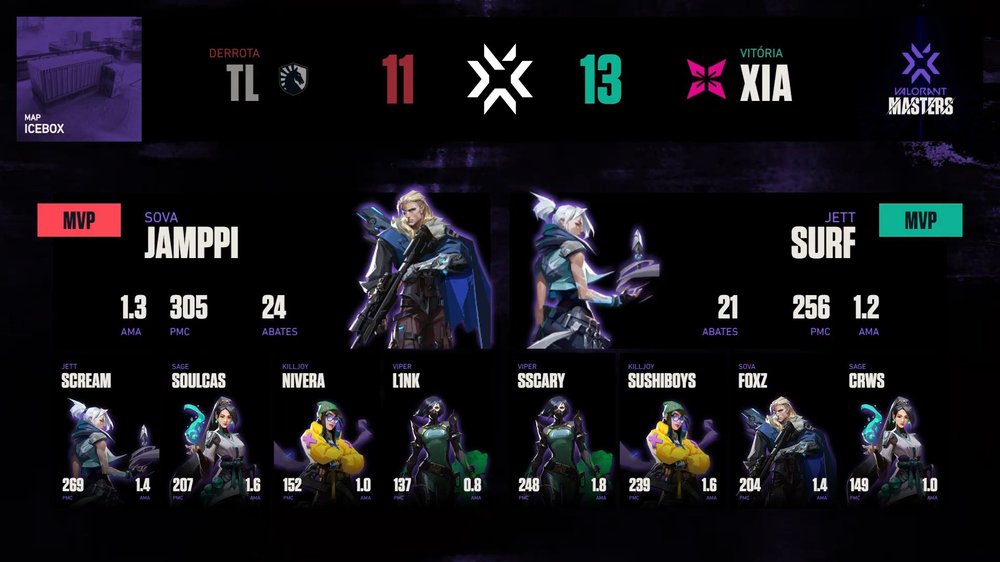 Ascent would decide who would be the first team to qualify for the playoffs.

On the defensive side Team Liquid had a good start going up 5-1.

At that moment XERXIA knew they had to be able to win some rounds otherwise Team Liquid would run away with the game.

The Thai team closed the half by winning the final six rounds and took the 7-5 lead.

In the second half Team Liquid was the one to string six consecutive rounds, and after XERXIA was up 12-11 the European squad was able to force overtime.

Four was the number of overtimes it was needed in order to find a winner.

Both teams refused to lose and were digging deep into their strats book.

In the end, Team Liquid was able to come out on top and is the first team to qualify for the playoffs. 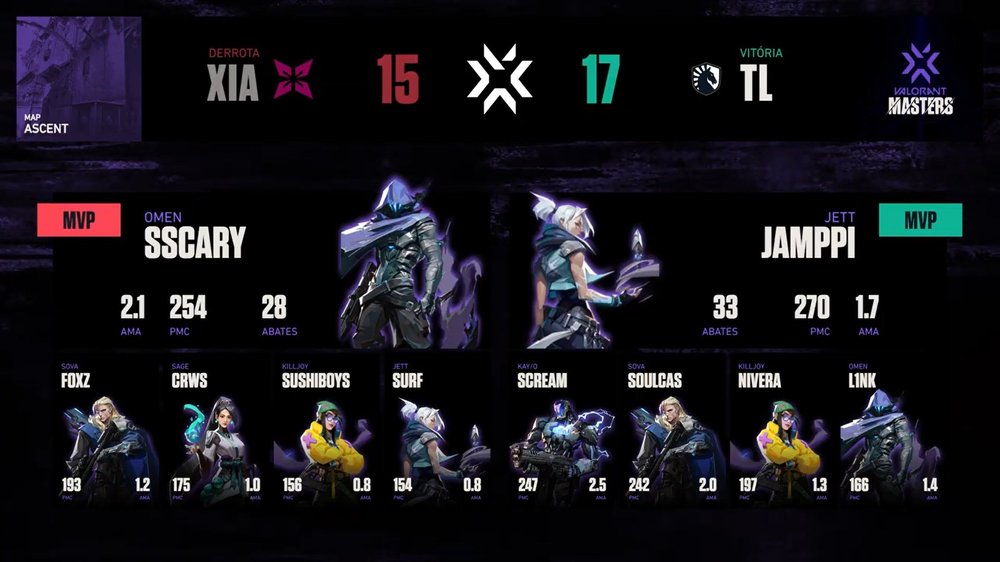