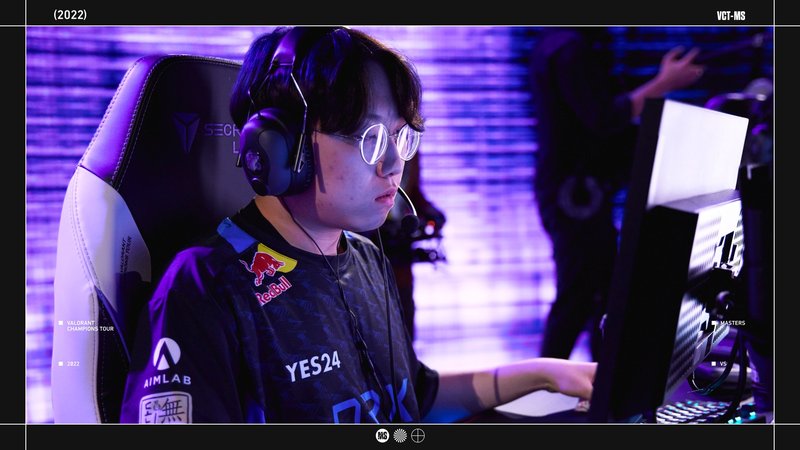 After the third day of Masters, KRU Esports and Fnatic were eliminated from the tournament. 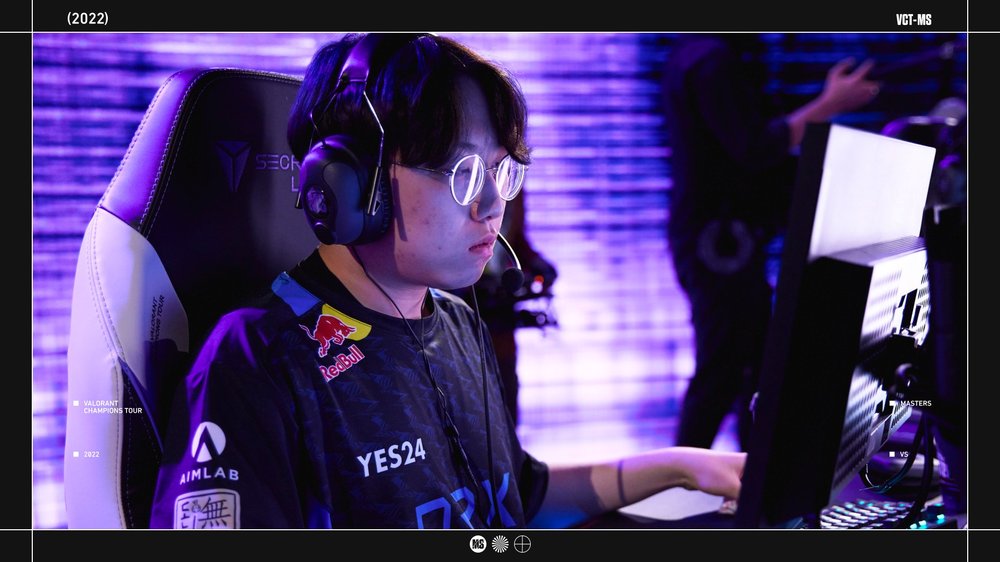 The first match of the day was between Brazilian team NiP and representatives from Korea - DRX. Despite the fact that xand and co picked Icebox, DRX managed to crush the opponent 13:4. Their attack was so confident, and then in defense they finished the job on the first map.

Brazilian team looked better on Breeze, especially in the first half. They won both pistol round, but it doesn't help them to take the lead in the end of the match. DRX's defense was confidently, and they managed to beat opponents 2:0, secured the first place in group A. 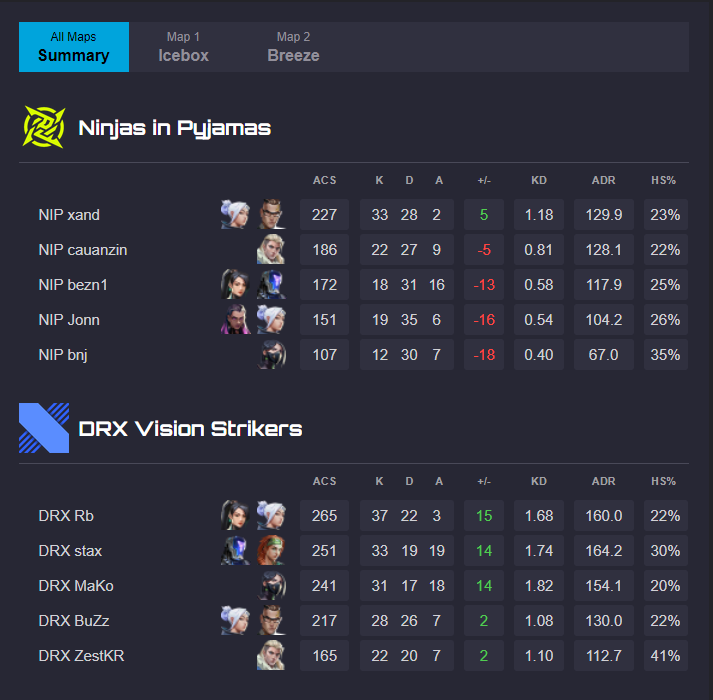 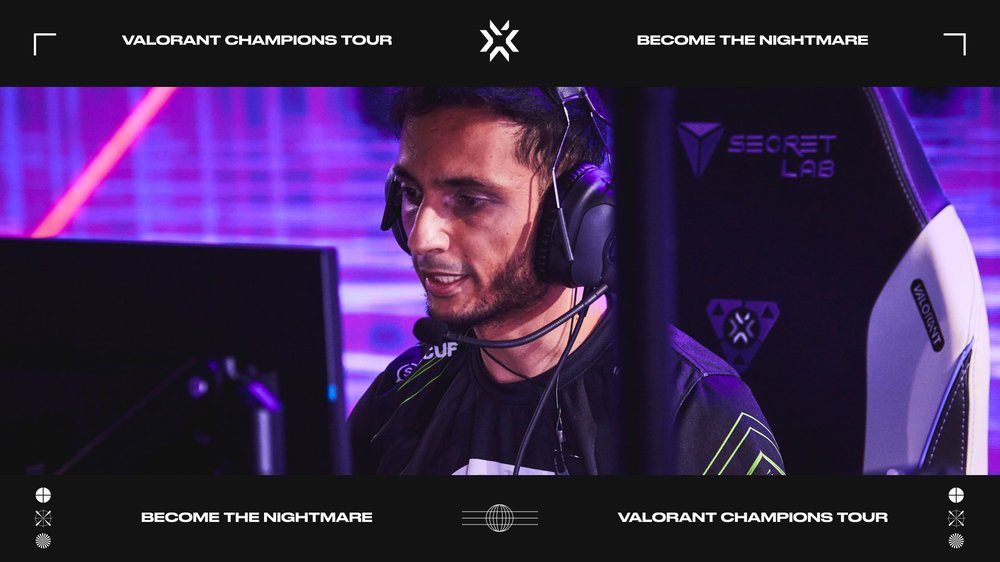 OpTiC and KRÜ Esports played the first elimination match at this tournament. Chilean team picked Bind, won first two rounds, but after that OpTiC took eight rounds in a row, and managed to win the half 8-4.

13-10 on Ascent, and Chilean team eliminated from the tournament, after reaching semi-finals at Champions. 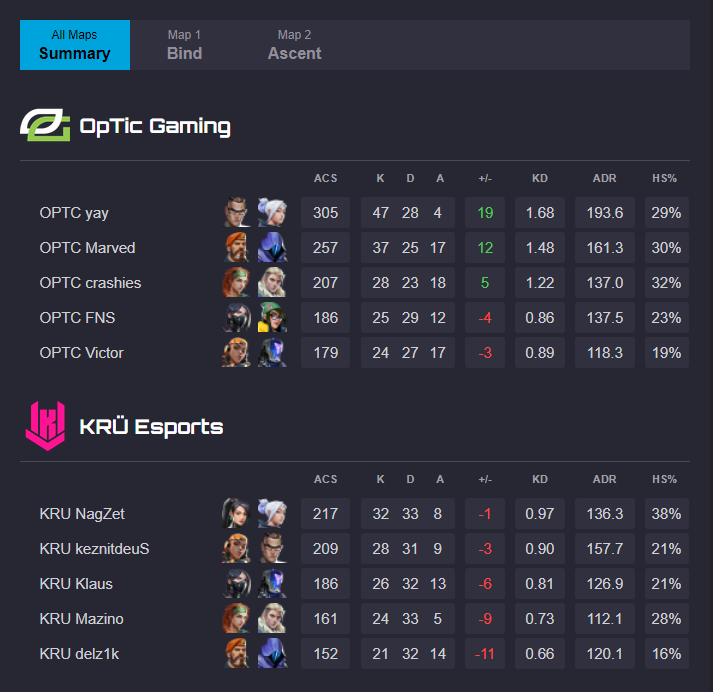 Suddenly, ZETA, after a disaster match against DRX, managed to beat Fnatic on Fracture. They won the first half 9-3, and when opponent's tried to close the gap, the Japanese team changed the tides, and won Fracture 13-7.

Fnatic took an early lead on Icebox, but ZETA managed to end the half 6-6. Fnatic took the first three round in the second half, after that the Japanese team managed to win low-buy round, and closed the gap.

Fnatic had the lead 11-10, but after ZETA's A execute, fake B and final 1v1 clutch, the Japanese team eliminated Fnatic.