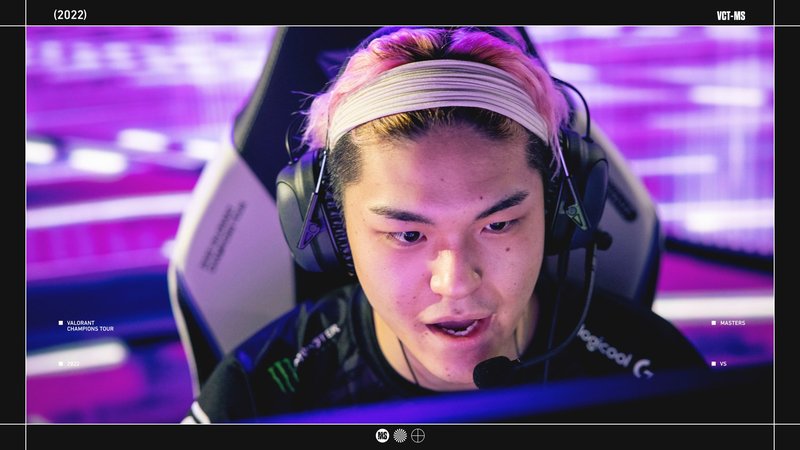 This day brought for us one of the biggest sensation of the tournament. 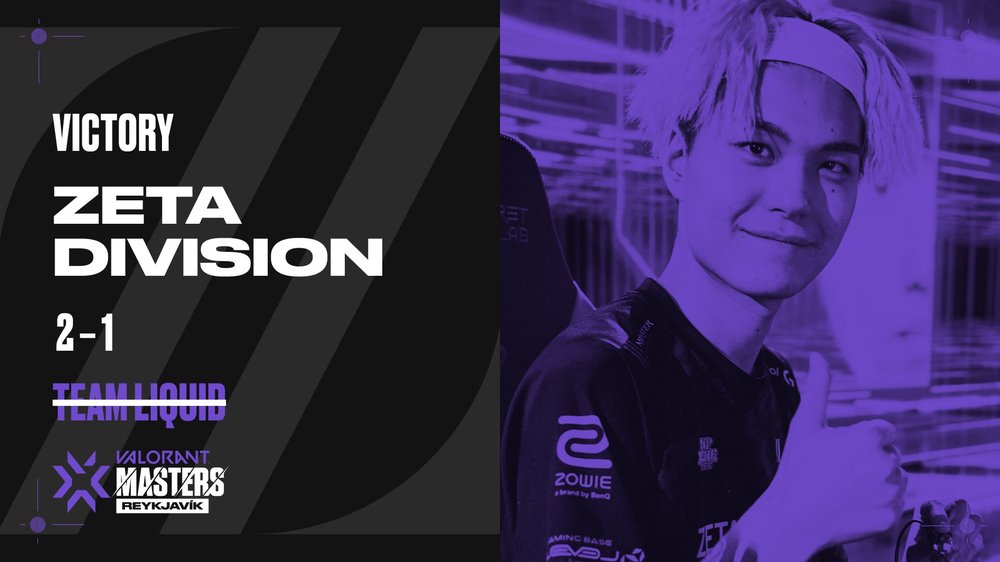 The start of the match was very horrible for Team Liquid. They lost first eight rounds, and only after few timeouts, they could wake up, and took 2 rounds until the end of the half.

The European team tried to close the gap, but seven rounds became their limit. 13-7, and ZETA took the lead in the series.

The mirror situation occurred on the second map, Haven. Already ZETA was crushed, lost the first half 2-10. The Japanese team took the second pistol round, but Team Liquid stopped their opponent by winning a second 13-4.

The match culminated in the third map, Split. ZETA won the first four rounds, but Liquid closed the gap, and the half ended 6-6. The Japanese team managed to win the pistol round in the second half, which helped them to take a solid amount of rounds.

When fans were ready for Liquid's comeback, ZETA successfully execute A, broke enemy's economy, and took 13th round.

The Guard vs. Paper Rex 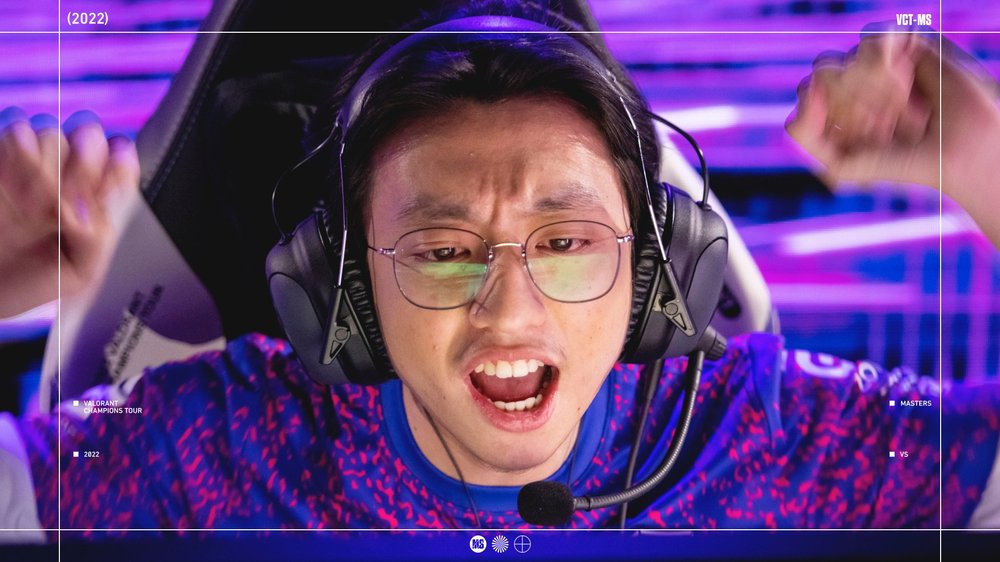 Another elimination match was played with Guard's and PRX participation. The APAC team took the early lead on the Haven, 6-1. After timeout, NA team managed to win two rounds, but clutch by f0rsaken 1v2 broke their plans, and half ended 8-4.

Paper Rex increased the advantage to 7 rounds, but The Guard did not give up. When the score was 12-10, f0rsaken again took the initiative in his hands, made triple-kill, and gave his team the victory on the first map.

The equal game was in the first half of Split, 6-6. The Guard won the second pistol round, and they had an excellent chance to take the Split, and tried to win the third map. But they lost against force, and Paper Rex having gained momentum, confidently reached victory.