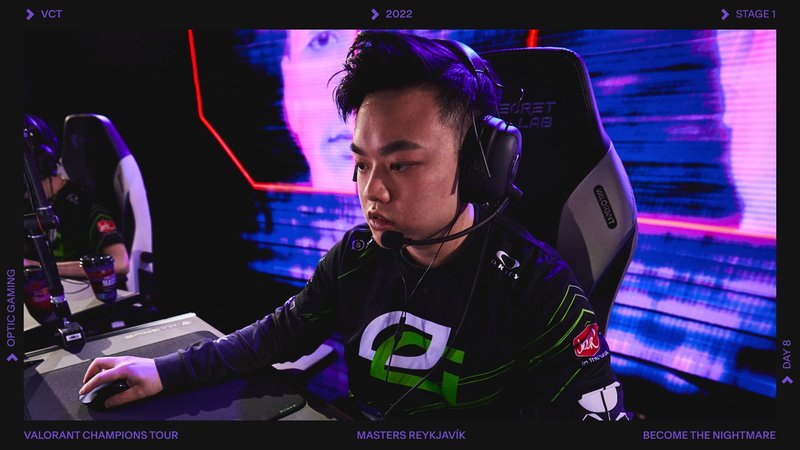 For the results of the eighth game day, we got two teams, which took an important step towards the championship. 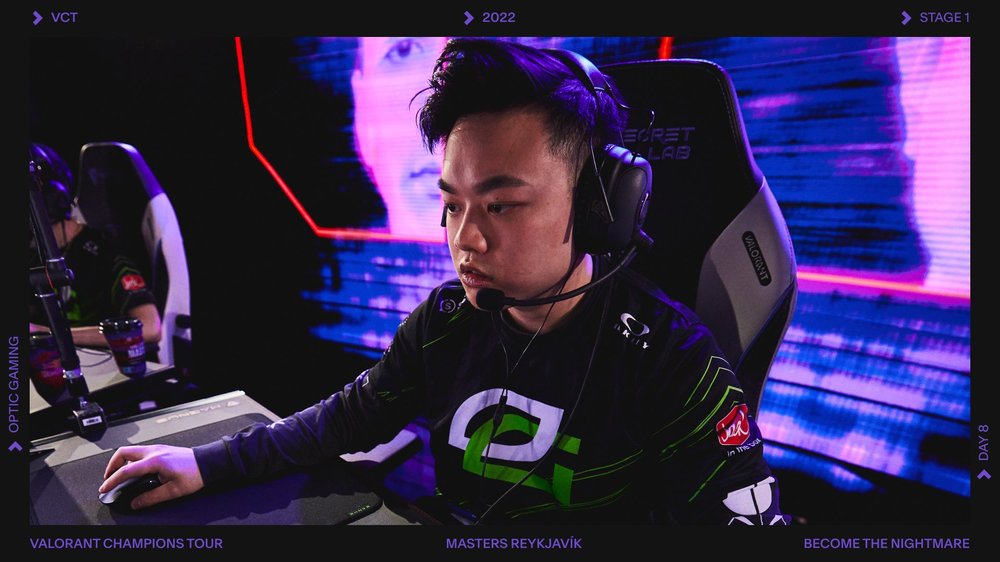 It was the best match at Masters 1. DRX had a strong attack side on the first map, won the half 9-3.

The Korean team allowed the enemy's to close the gap, but eight rounds was a maximum for OpTic on Ascent.

Despite early OpTic's advantage on the second map, DRX were able to catch up with them and win the first half 7-5. The NA team managed to make a comeback from score 5-9 to 11-9.

DRX tried to transfer the game to overtimes, but OpTic clinched the victory on Icebox.

Drama. That’s how you describe the third map of this match. The initiative constantly changed hands. Both halves ended 6-6. Two times DRX managed to survive from defeat. But on the second series of overtimes, OpTic finally managed to win two rounds in a row, and won Split 15-13.

The Brazilian team had a brilliant start, won the first six rounds. G2 managed to take only rounds on the first half, lost 3-9. Despite the victory in the second pistol round, G2 lost the bonus, first buy-round, and as a result, the first map.