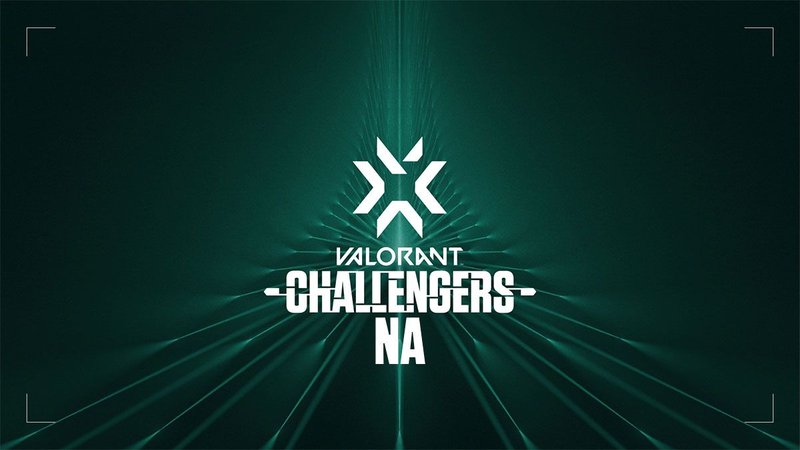 The four best teams of the North American VCT Stage 1 Playoffs automatically qualified for Stage 2, but the remaining squads had to go through an exhausting open qualifier, that proved how much talent teams North America really has, with some up and coming tier 2 teams giving a run for their money to tier 1 teams.

After two weeks and two open qualifiers, we had the eight missing teams to conclude the twelve teams that will fight for the right to be called the best team in North America.

We have some new faces in this North American VCT Stage 2, and some notable absences.

For starters finally one of the most polarizing teams in all of Esports qualified for a tier-one event.  After multiple rosters interactions, this was the one that saw TSM qualify for the highest level of competitive Valorant in North America.

Gone are the days of the Knights monthly gauntlet, and Nerd Street weekend leagues, TSM is competing with the big boys now.

Another team that is back at the top level is Faze. With the addition of poised, supamen, and POACH, the team qualified for Stage 2 and is looking to make a deep run in the tournament.

Knights are one of the absences from the last Stage. Despite qualifying for playoffs in Stage 1 and being one of the most surprising teams in the league they fell on the open qualifier to Ghost Gaming, who had been an up and coming tier two team for a long time, and finally were able to make the breakthrough into the tier one scene. 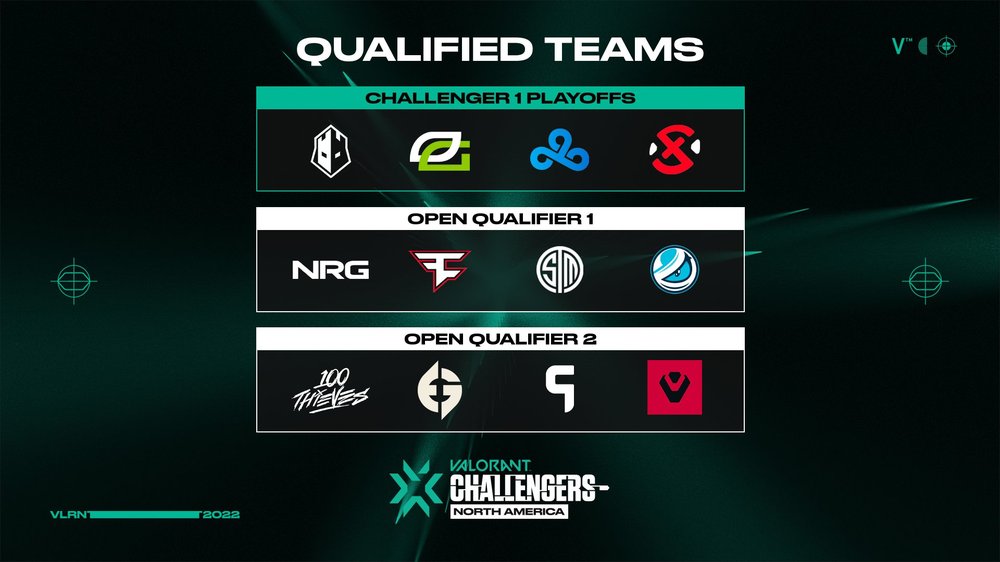 However, the most shocking absence is that of Version1. The team placed first on the group stage at Stage 1 and went into the playoffs as one of the favorites.

They didn't make a deep run in the playoffs as most were expecting but everyone was waiting to see them in Stage 2 fired up and ready to go again.

Version1 was actually close to qualifying on the first open qualifier but they lost to Evil Geniuses in the upper bracket final, and then to Luminosity in the lower bracket final.

In the second open qualifier, the team had a very poor performance, losing to unsigned team Girl Kissers, and then to Complexity in the second round of the lower bracket.

Sentinels also didn't have an easy path in the open qualifier but the team was able to pull it through and will once again be playing at the highest level of Valorant in the region.

Similar to Stage one we will have two phases, the group stage, and the playoffs.

In the group stage, the teams will be divided into two groups of six teams each. It will be a round-robin format, with all the matches being a best-of-three.

The top four teams from each group advance to the playoffs, while the bottom two are demoted and will have to make their way into the open qualifier for next year.

When it comes to the playoffs, it will have a double-elimination bracket with all the matches, except the lower and Grand Final which are best-of-five, being best-of-three.

With the winner and vice-champion qualifying for Masters.

Where you can watch it

You will be able to watch the VALORANT Champions Tour 2022: North America Stage 2 Challengers on Riot Games' official stream.

However, you will also be able to watch it on other regional streams, such as the Spanish stream, or the French one, which you can find out on Twitch.

The main riot stream will also be available on youtube, and if all those options are not enough you can watch the games with your favorite content creators. W

With riot games watch parties, a selected number of content creators will be able to stream the games and watch them with their community, creating a more chill and fun environment for the people that are watching it.

Whenever you are watching one thing is certain, you will be watching the best North America has to offer, and you can expect some great competitive matches of Valorant. \

Comments
Axhadel
-
May 12 at 6:07 PM
V1 beat EG in the first qualifiers in upper semis before losing to NRG in the upper finals.
Please login to leave a comment.
Login
Recent News