Everything We Know About The New Valorant Map: Pearl

Riot Games made the first important leak about the new map in VALORANT, which codename is Pitt.

In this article, we will discuss all the information that has been announced so far.

On the 23rd of May, the Twitter account of VALORANT posted a tweet with the first teaser of the new map: "Something special's bubbling up in VALORANT. Get ready for Aquarium week". 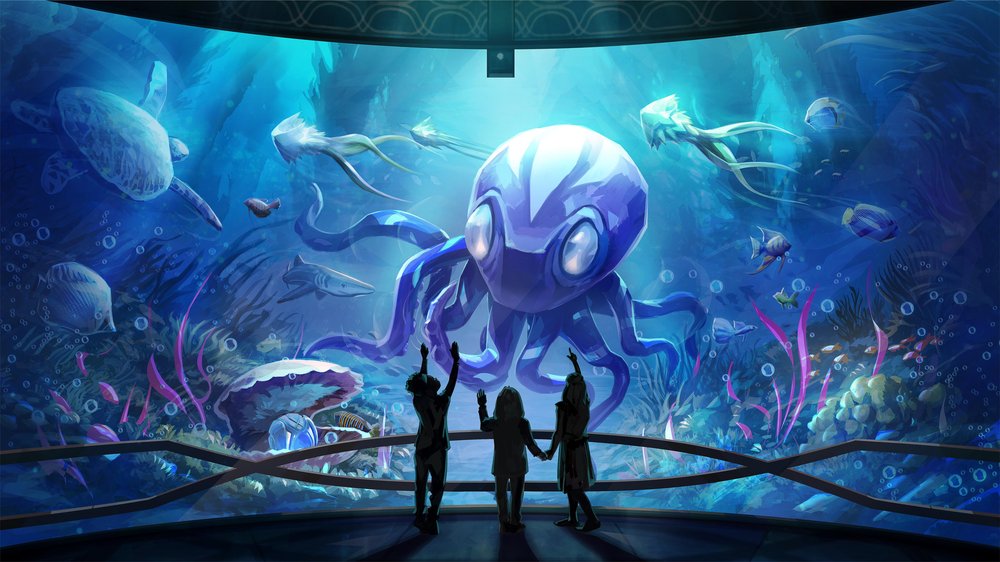 One week later, the Twitter account of VALORANT posted some more information. In the end, they added the "Até logo", which is mean in Portuguese - See you later.

Name of the new map in VALORANT

On the 7th of June, the famous Twitter account @Valorleaks, which is popular for releasing a lot of Valorant leaks, posted the codename of the new map which is "Pitt".

On the 14th of June, @Valorleaks announced the official name of the new map in VALORANT - Pearl.

The First look at Pearl

The first screenshots with the new Pearl map appeared. 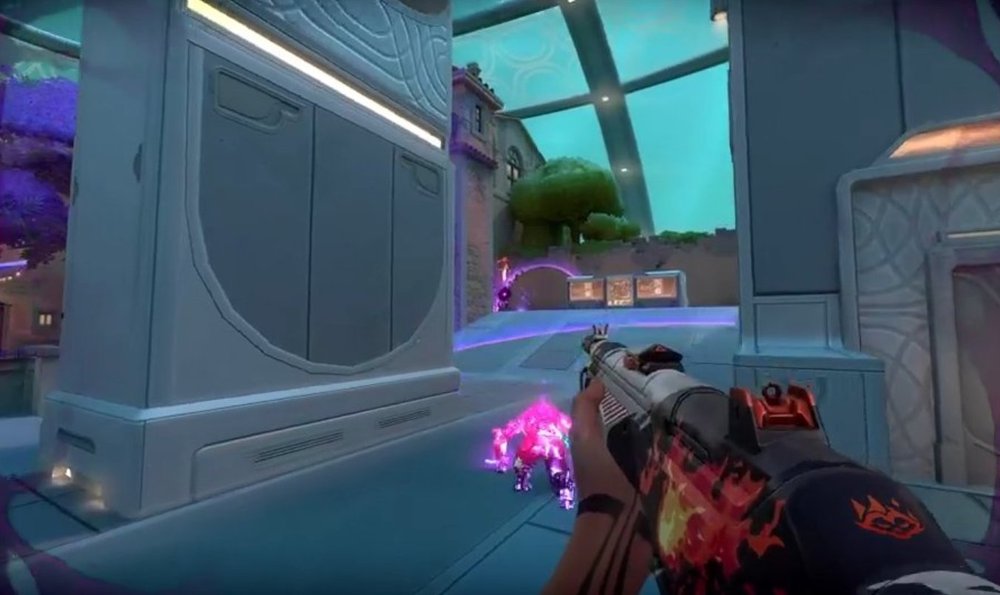 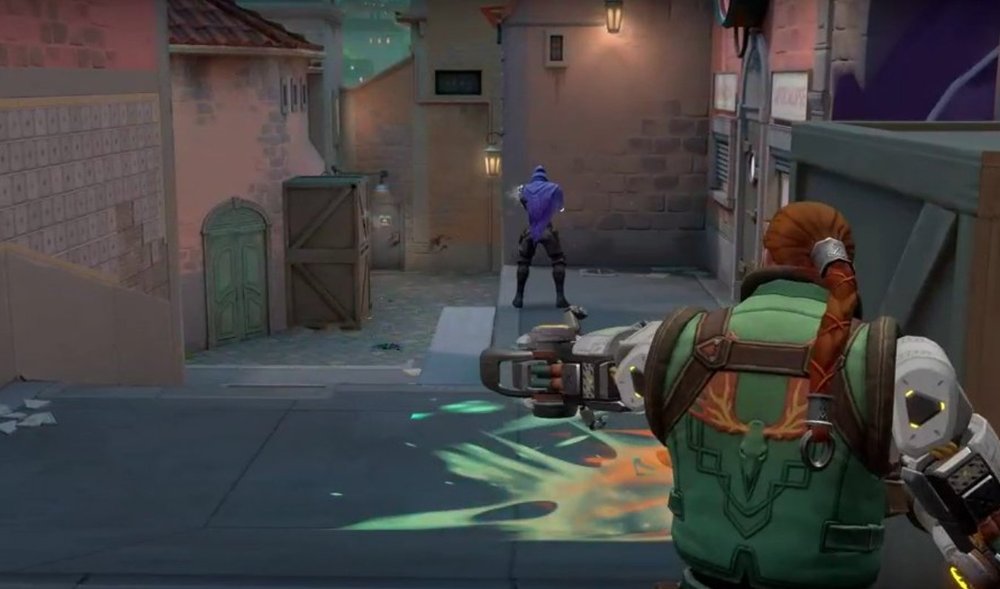 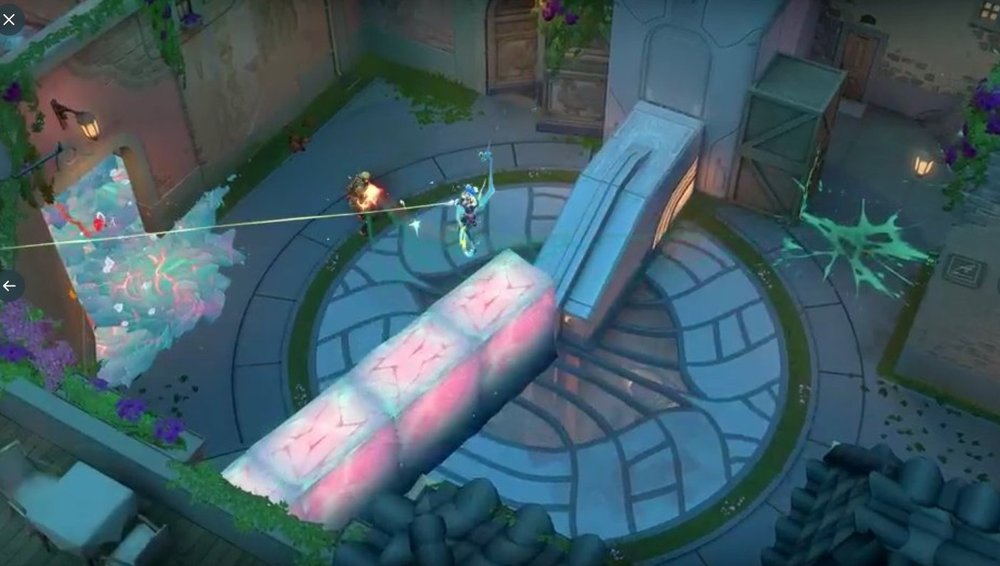 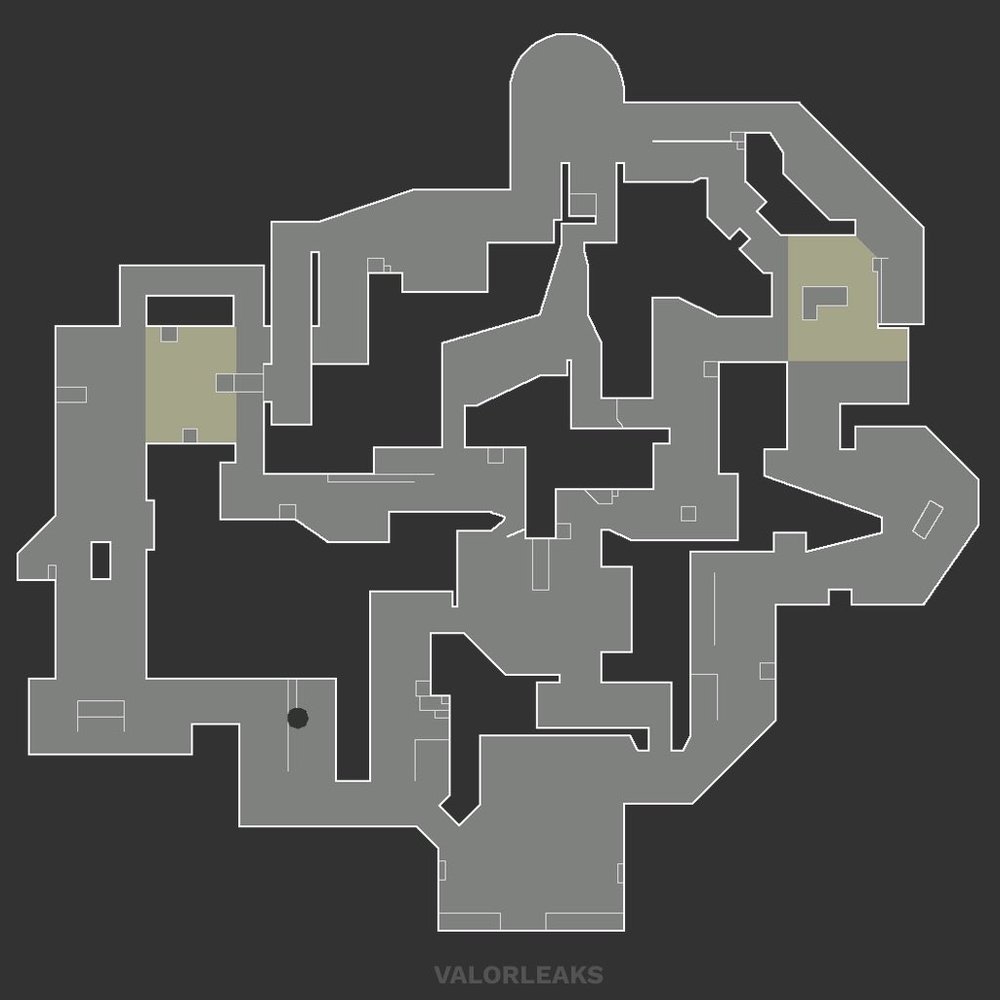 When does Pearl come out in VALORANT?

Riot didn’t announce the date when a new map will come to the game. Most likely, the new map will appear in the game on June 23, with the start of the 1st act of Episode 5.

VALORANT Cryostasis Bundle: Skins, Release Date, Price
Riot Games has announced a new skins bundle for VALORANT called the Cryostasis bundle! And here’s everything you need to know about it.
07/12/2022
1677 Views