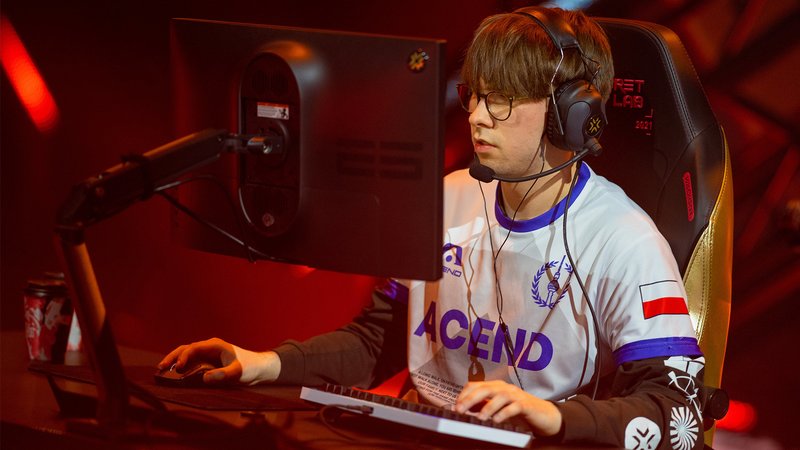 The European team Acend has announced the change in their Valorant roster ahead of the Last Chance Qualifier to Champions in Turkey.

About it, the organization has announced today, on 30th of June.

Acend, the winners of the first VALORANT Champions in history, moved their Polish player Aleksander "zeek" Zygmunt to the bench after not qualifying for Masters 2 in Denmark. Last Chance Qualifier for Champions 2022 becomes the next tournament for the team, and Acend will perform there with a new player.

zeek joined Acend in June 2021, and helped his team to qualify for Masters 3 in Berlin. In last December, Acend won VALORANT Champions, where they beat Gambit with a score of 3:2 in grand final.

Before this season, all team and coach stuff re-signed their contracts with a club for one year. The first problems came when the roster didn't qualify for Masters 1. Before the last match in the group stage, zeek was moved to inactive due to mental issues.

As a result, after failure BONECOLD and Kiles left the team. MONSTEERR and vakk joined the team. Acend took only 5th-6th place at VCT 2022: EMEA Stage 2 Challengers.