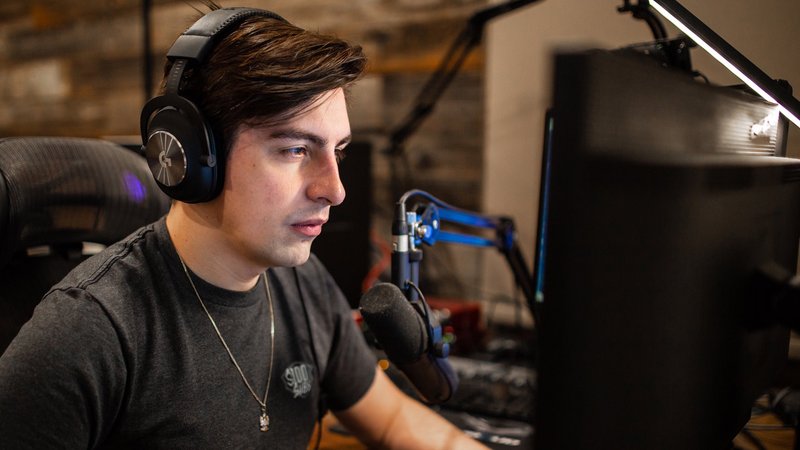 First of all, Shroud is known as a pro player in CS:GO. He had played in Manajuma, Complexity, and Cloud9. Under the C9 tag, he managed to win iBUYPOWER Cup, ESL Pro League Season 4 - Finals, and took 2nd place at ESL One: Cologne 2017. In 2017 he announced his retirement from the competitive scene, and switch to a content creator role.

As a content creator, he became more popular thanks to PUBG. He was one of the best streamers in this battle-royale game and received a lot of new followers. When VALORANT came out, Michael started to pay attention to the FPS shooter by Riot Games.

In 2021 Sentinels was one of the best teams in the world. They managed to win the first International event - Masters 1 in Reyjakvik. But this season North American team slowed down. They didn't manage to qualify for both international events and replaced zombs with Kanpeki.

Sentinels will compete in North America Last Chance Qualifier for VALORANT Champions. Ten teams, including Sentinels, will fight for only one slot for the main event of this season. According to multiple sources, shroud will play instead of Hunter "SicK" Mims in the main roster of Sentinels.