saadhak "I think every match in this group will be hard" 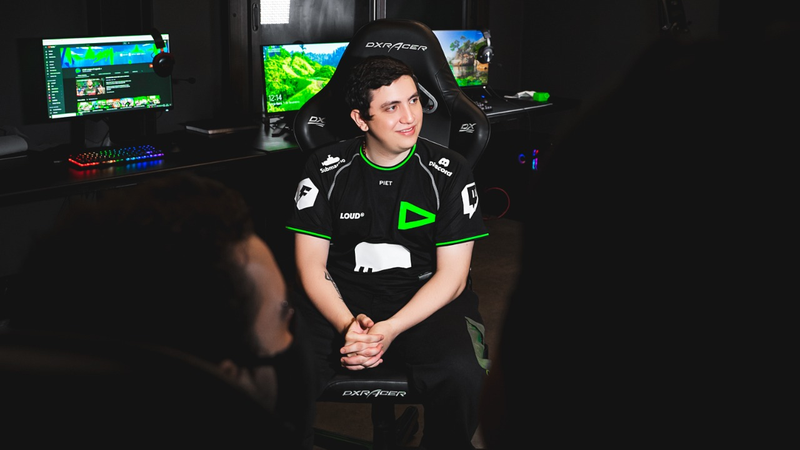 In the Pre-Event Press Conferences before Master Copenhagen Matias "saadhak" Delipetro was asked about the playstyles of the other three teams in Group A, and what is the team he is looking forward to facing the most.

Saadhak: "I think that every game in this Group will be very hard. It's going to be a hard game versus KRÜ Esports because when we were in Brazil we scrimed/trained together a lot, so we both know each other very well.

If we play against Guild Esports or OpTic Gaming it will be another very hard game for sure. Optic Gaming, we already played them in the Grand Final, so we know what they are capable of, and Guild Esports is full of talented players. They also have koldamenta who is a very experienced player, a person that knows a lot about the tactical side of the game and is a very good IGL, so they are going to be very difficult matches.

The second question. Honestly, I'm not looking forward to facing anyone in specific, I just want to play, right now, independent of the team I'm going to face."

LOUD will make its Master Copenhagen debut tomorrow at 6:00 PM CEST versus the vice-champions from LATAM KRÜ Esports .