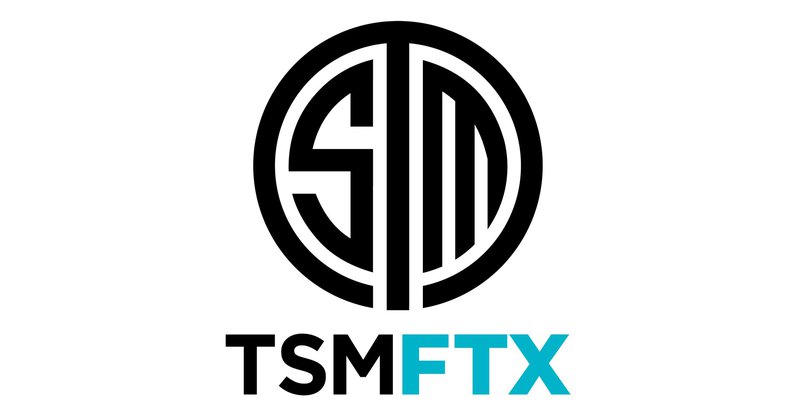 TSM FTX announced today they will be benching Sean ” bang ” Bezerra, the youngest player on the team, in order to explore potential options outside the team.

Bang was in the active roster for three months and played his last official match for the team on the 12th of August for the VCT 2021: North America Stage 3 Challengers Playoffs against Rise where they lost 2-1.

The team has been one of the organizations that have shuffled its roster multiple times but has never found the success they were looking for, even though the bet on a young prodigy like bang and other up and coming talent in LeviathanAG saw some moderate success, the team always fell short when it mattered, they never performed at the level the needed in the VCT Challengers playoffs always falling short of the organization's goals, the team wasn’t able to qualify to any of the Masters that took place this year and have their faith in their NA rivals hands, TSM FTX needs than one of the teams from North America wins the Masters Berlin in order to be able to play in the Last Chance Qualifier were they would have an opportunity to qualify to Champions.

The team will now explore new options while bang will do the same, as even though he is still under contract the organization allowed him to.