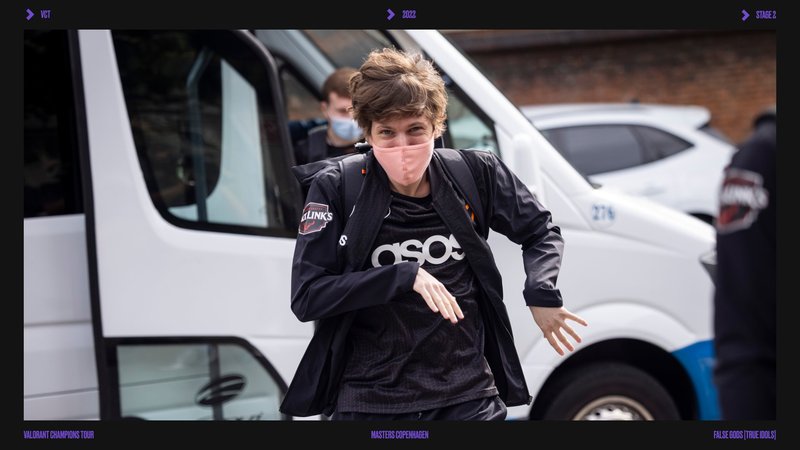 The two matches within the playoff stage at Masters Copenhagen were played today. Let's talk about how it was.

The battle between the best APAC team and the winner of group A opened the playoff stage of Masters in Copenhagen.

Guild picked Ascent and, unfortunately for them, lost the first pistol round. But they won against bonus and were ready to take the lead. But Paper Rex had another plan for it. They smashed their opponent in the first half and took the lead 8:1. Guild managed to decrease the distance, and the half ended with a score of 8:4.

But Paper Rex again took the initiative into their hands. Thanks to it, they won all five rounds in the second half and grabbed the enemy's pick.

The following map, Fracture, was very equal. The initiative passed from hand to hand. If one team went forward, the second necessarily caught up with her. And vice versa.

But on overtimes, Paper Rex proved its strength, won both rounds, and as a result - the whole series.

The second match of the game day was as well interesting as it was the battle of EMEA, FPX vs. Fnatic.

Despite winning the first two rounds on Icebox, Fnatic lost all control and allowed FPX to win seven rounds in a row.

Overall, Fnatic managed to win additional two rounds and ended the half 4:8. It helped them in the second, where they made a miracle comeback. Thanks to the victory in the pistol round and in some important ones, Fnatic took Icebox with a score of 13:10.

On Haven, FPX' pick, Fnatic looked very solid. They smashed their opponent in the first half with a score of 10:2 and made a massive step to victory in the series. Fnatic were able to do that, despite trying FPX to make a comeback in the second half. 13:4 and Fnatic are going to the next round of the upper bracket, where they will meet with Paper Rex.