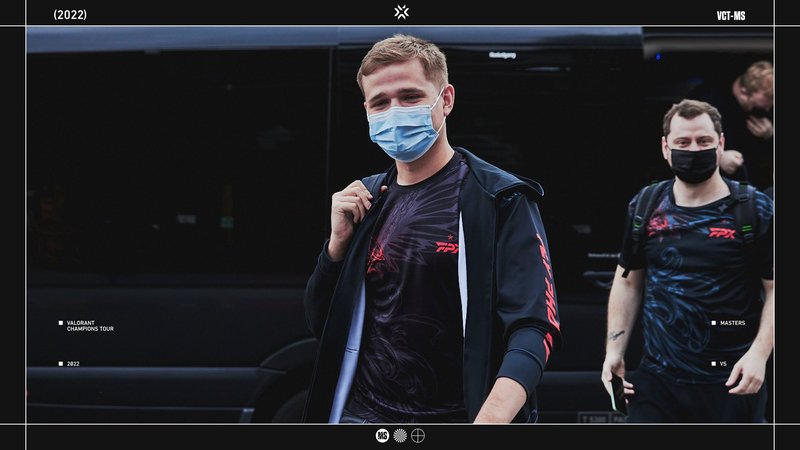 On the last day of the first stage at Masters Copenhagen without an audience, two teams ended their way in Denmark.

The beginning of Fracture was taken by Leviatan, who won the first four rounds. Fnatic managed to decrease the score; as a result, the Chilian team took the lead after the first half, 7:5.

Fnatic did the same at the start of the second half and took the lead. Then there was a similar struggle. Leviatan had one match point, but Fnatic had to say "Thanks" to Derke, who made two crucial kills on B site and transferred the game to overtimes.

Fnatic didn't want to play the first map for so long, so they did all the needed work within two rounds and won Fracture with a score of 14:12.

A similar scenario was repeated on Ascent. Leviatan won the first four rounds, Fnatic decreased the distance, and the half ended with a score of 6:6. The Chilian team again took the lead, but after a timeout, Fnatic scored 11:10. Leviatan didn't make the same mistake here, and used their map point to win the map.

The third map, Bind, was a true thriller. Again the game was equal; any team didn't make a massive distance in the score.

This time Fnatic already had match points, but Leviatan made two great executes, and the game continued in overtime. Where Chilians had a great chance to win the match, the score was 13:12, situation 2v1. But Enzo made a miracle.

After that, more experienced Fnatic finished the game in the favor of winning the Bind with a score of 17:15.

The battle between DRX and FPX was in the second match of game day. These teams have already played within Masters, and the Korean team won in that match. But in the first match, FPX played without SUYGETSU. This time he helped them.

FPX won the first two rounds of Ascent, but DRX took three in response. Thanks to Zyppan, who won the clutch 1v2, FPX didn't allow DRX to take the lead.

DRX managed to take the lead, 8:6, but FPX won six rounds in a row, including SUYGETSU clutch 1v2.

Last time DRX smashed FPX on Fracture, but this time the European roster managed to surprise opponents. FPX solved the problems, and just crushed DRX with a score of 13:5 to win the game 2:0.