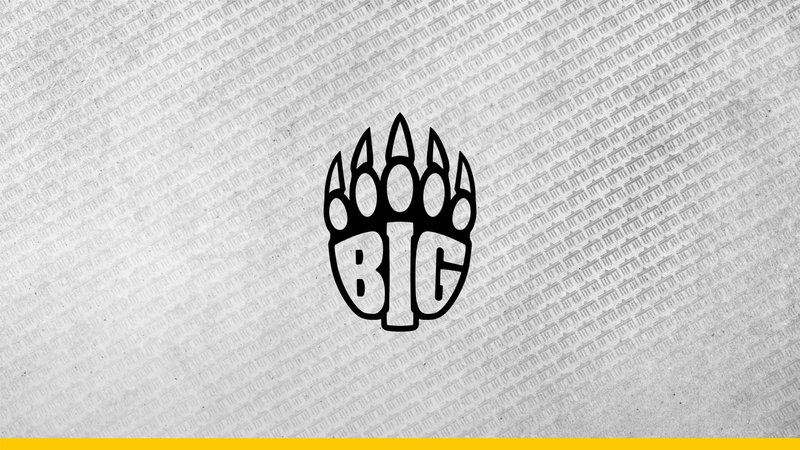 Kasper "Kaspe" Timonen announced on a Twitter post that his contract with BIG had ended and the player will now look for a new team to call home to.

Kaspe is a very young and talented player, and despite being only 17 years old he already has a vast experience in the tier one scene.

Being a great flex player, Kaspe can play the sentinel or controller role at a high level and sometimes can even pick up the duelist role.

With franchising just around the corner, I'm sure there will be plenty of teams interested in signing a player like Kaspe. He is young, talented, as yet to reach his full potential, and plays the flex role which is probably the hardest role to find great players.

BIG roster only chances slightly since Kaspe was moved to the substitute position since the arrival of Alessio "musashi" Xhaferi.

BIG roster is now the following: