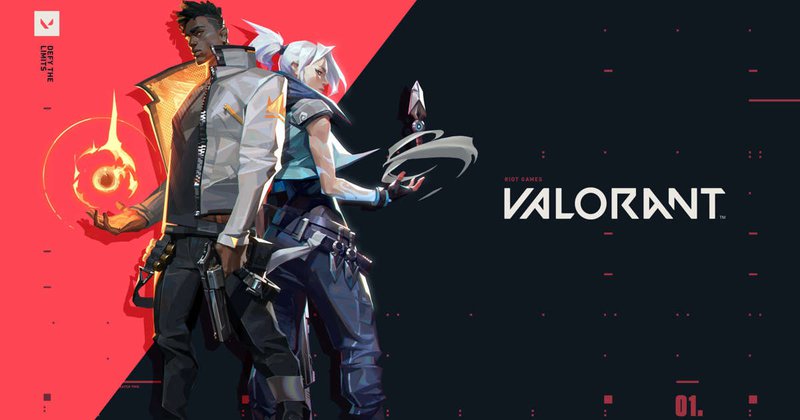 The departure of Lakia comes as a surprise to many in the community, as the Korean Sova's performance was a common highlight for NUTURN. In Reykjavik, Lakia clocked in the 9th highest ACS in the whole event and as the highest-performing Korean player at the event.

10X moves into Lakia's place after nearly two months of free agency following the dissolution of Rio Company's roster. While 10X had been exploring a wider agent pool during the later matches of Rio Company, he has primarily been a career Sova main throughout his time in the scene.

NUTURN have been on a steady upward trend, crescendoing into NUTURN eliminating Vision Strikers from Masters contention in Stage 2 and assuming their spot as the best team in South Korea. The team have become renowned for their strong performance in Reykjavik, edging out Version1 to reach the Upper Final, before being knocked out in 3rd place.

The open qualifier for the Korean Stage 3 Challengers is set to kick off in July 2nd.