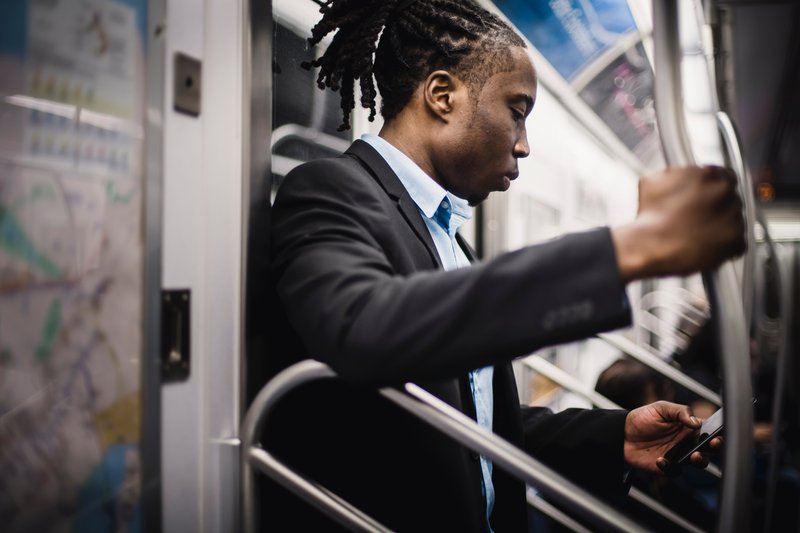 Gaming has come a long way since Pong and Pac-Man. These days, there are all sorts of games available for fans of every genre. And thanks to the internet, you can enjoy these games from the comfort of your own home - or from anywhere in the world!

Online gaming has become increasingly popular in recent years, due in large part to the growth of the global internet population. According to a report by Statista, there are over 2.5 billion gamers around the world, with China and the United States leading the way. The popularity of online gaming can be attributed to a number of factors, including the ability to play with friends and family members who are far away, the vast selection of games available, and the convenience of being able to play anytime, anywhere.

In addition, many online games offer opportunities for players to socialize and interact with one another, which can be a valuable way to make new friends and connections. With so many benefits, it's no wonder that online gaming is one of the most popular activities around the world.

There is no doubt that online gaming is hugely popular, with millions of people around the world playing games on their computers, phones, and consoles. However, there are also risks associated with this activity, particularly for young people. One of the biggest dangers is that children and teenagers can be exposed to inappropriate content, such as violence or explicit sexual material. In addition, there is a risk of becoming addicted to gaming, which can lead to social isolation and problems in school or work.

There is also the risk of being hacked or scammed when playing online games, as well as the potential for developing repetitive strain injuries from extended gameplay. However, it is important to remember that not all online games are risky, and many people enjoy playing them without any problems. Taking some simple precautions, such as monitoring your child's gaming activity and setting limits on play time, can help reduce the risks associated with online gaming.

Here are popular online games that you can enjoy anywhere: 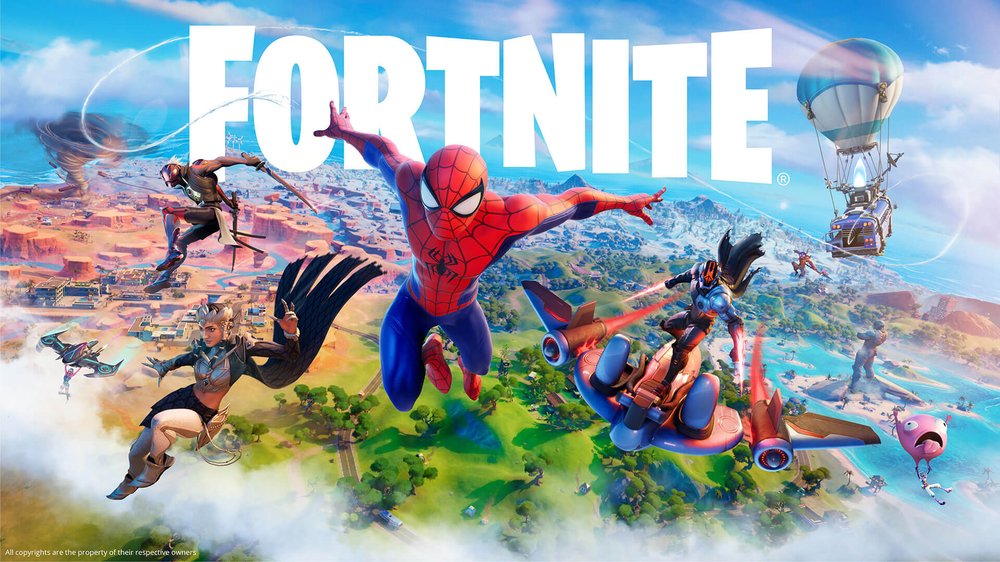 Epic Games' Fortnite is one of the most popular games in the world right now. It's a Battle Royale-style game where players are dropped onto an island and fight to be the last one standing. The game is free-to-play, with in-game purchases available for cosmetic items. You can play Fortnite on your PC, Mac, Xbox One, PlayStation 4, Nintendo Switch, or iOS device. 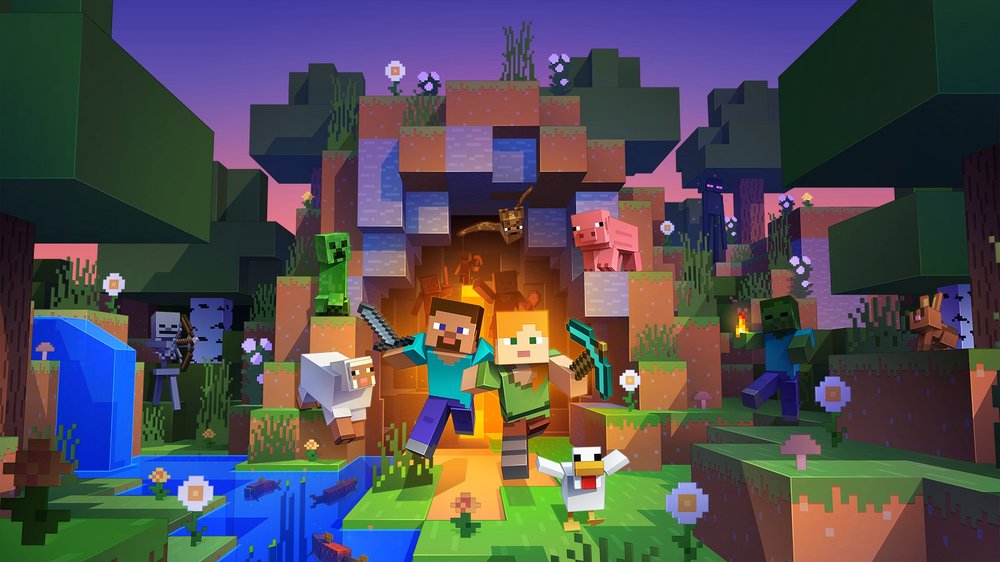 Minecraft is a block-building game that has taken the world by storm. players can explore randomly generated worlds and build just about anything they can imagine. The game is available for purchase on just about every platform imaginable, including PC, Mac, Xbox One, PlayStation 4, Nintendo Switch, iOS, and Android devices. There is also a free-to-play version available on mobile devices.

League of Legends is a popular online multiplayer game that pits teams of players against each other in strategic battles. The game is free-to-play, with in-game purchases available for cosmetic items and xp boosts. You can play League of Legends on your PC or Mac. 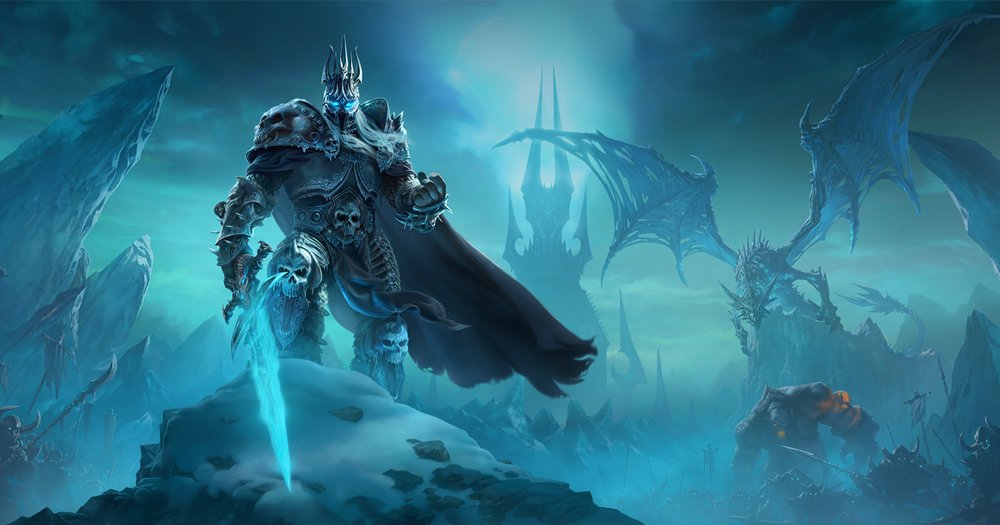 World of Warcraft is one of the most popular massively multiplayer online roleplaying games (MMORPGs) in the world. Players team up and adventure through the game's many worlds, completing quests and fighting enemies along the way. World of Warcraft requires a monthly subscription fee to play, but there is also a free trial period available for new players. You can play World of Warcraft on your PC or Mac.

Rocket League is a high-octane soccer game where players pilot rocket-powered cars around an arena, scoring goals and trying to avoid being blown up by opponents' missiles. The game is free-to-play, with some paid DLC packs available. You can play Rocket league on your PC, Mac, XboxOne, Playstation4, Nintendo Switch, or Steam OS devices.

Call of Duty: Warzone is a free-to-play battle royale game set in the popular Call of Duty universe. Players can choose to fight as a solo player, or in squads of up to three other players. The game is available on PC, Xbox One, and Playstation 4.

There are all sorts of casino games that you can enjoy online, from slots and poker to blackjack and roulette. There are numerous best online casino games for everyone. Many online casinos offer free versions of their games, so you can try them out before committing to a real-money wager. You can play casino games on your PC, Mac, or mobile device.

Animal Crossing: New Horizons is a life simulation game where players can build their own islands and populate them with cute animal villagers. The game is available on Nintendo Switch.

These are just a few of the many online games that you can enjoy from anywhere in the world. So whether you're at home or traveling, be sure to give one (or all!) of these games a try!