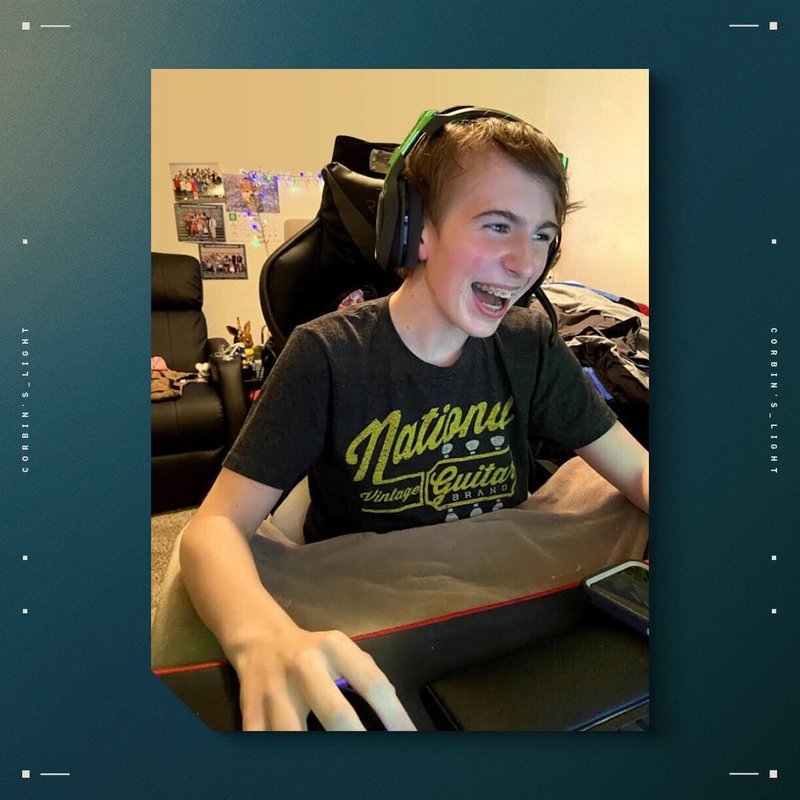 Riot Games have praised to a young VALORANT player who died from cancer earlier this year, releasing a gun buddy dedicated to the fan.

With the arrival of VALORANT Episode 5 Act III, there is a new battle pass. And with it, a slew of new skins, and various cosmetic items, from graffiti to gun buddy. One of the gun buddies carries both an incredible and tragic story behind it. The new Corbin’s Light gun buddy is actually dedicated to a young Valorant fan who passed away from cancer in 2022.

The teenager applied for work with Riot through the Make-A-Wish Foundation before passing away just a few days later.

"Valorant’s Corbin’s Light Buddy is inspired by a star named after a player called Corbin and was designed in collaboration with the late player’s brother after Corbin passed away from cancer: Corbin’s Light holds deep personal meaning. It was made for one of our players who sadly passed away during his battle with cancer. The Make-a-Wish Foundation named a star after Corbin, so we decided to honor him by creating a Gun Buddy inspired by his star, and additional design notes from his brother", - C-Squad Foundation post. 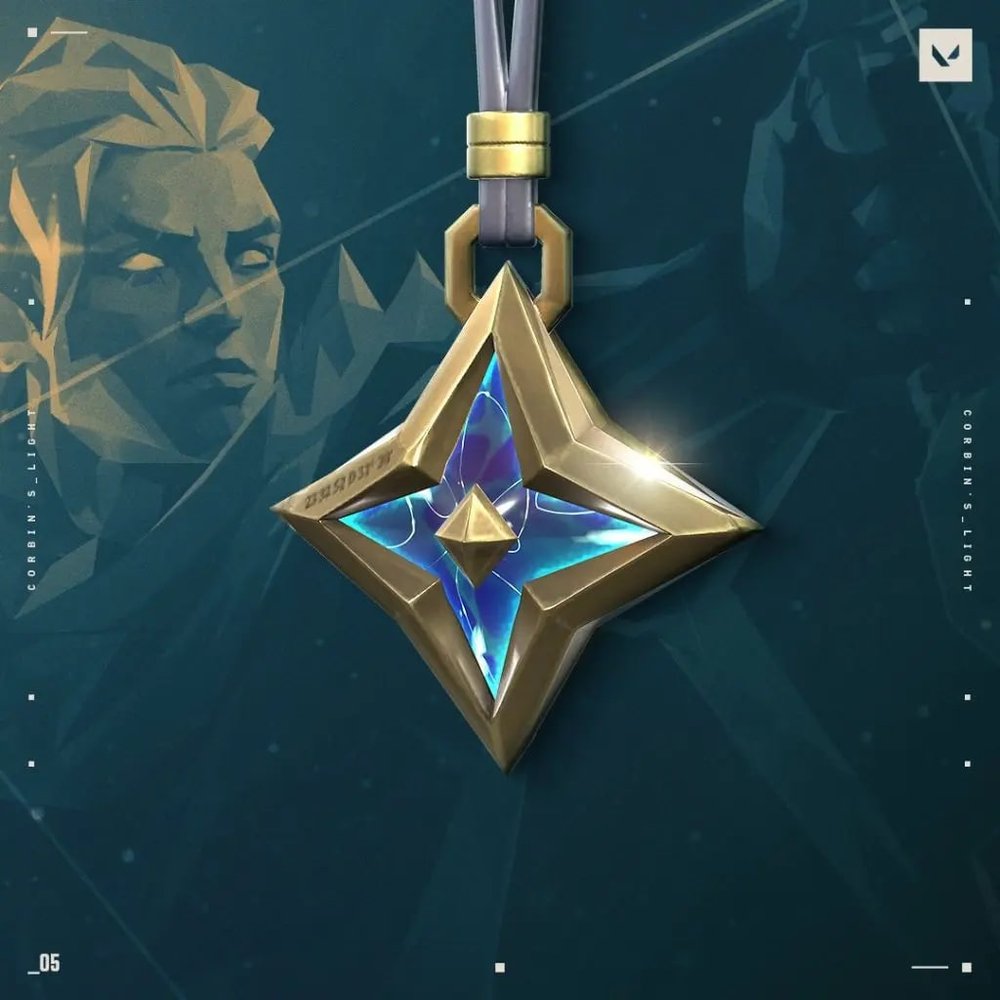 The Corbin’s Light Gun Buddy is part of the free battle pass and can be unlocked by all players after reaching tier 30.