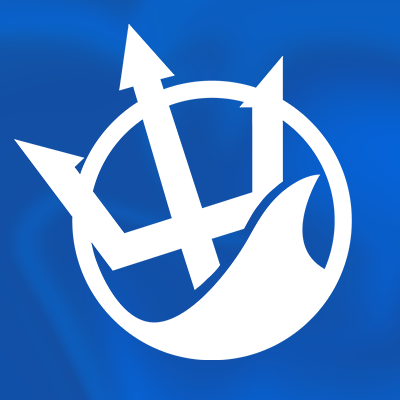 With this merger Trident Esports acquire a Valorant roster and officially enter the Valorant esports scene, Villains Esports rosters had shown good results in the last couple of months what lead to Trident Esports interest to merge with the team.

The roster officially debuted under the new organization banner today, defeating Fury 2-0 (5-13 on Bind and 6-13 on Ascent) for the LPL Winter Cup Legends 2021 claiming their sixth victory in sixth matches in the tournament, sitting undefeated in the top of their group.

Trident Esports hopes the team can continue to improve and show good performances in the tournaments/events they attend, with Trident Esports already having found success in other esports titles they now seek to replicate that success in Valorant with this team.