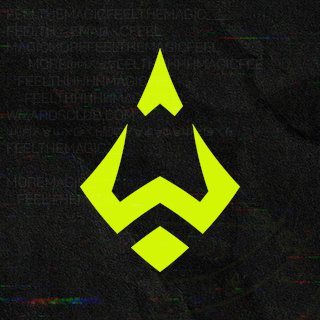 PATATERA SQUAD was one of the best Spanish teams in the last year, always present in the tournament's final phases, showing great results in most of the events they participated in.

With good tournament runs and exhibitions, Wizards Club decided that PATATERA SQUAD roster was the best fit for the organization's reentry in the Valorant scene, and so acquired the roster and coaching staff of the team.

The team will participate in Liga Radiante an official competition from Valorant Spain and is already considered one of the favorites to win the tournament.

With this team Wizards Club hopes to let their mark first in the Spanish Valorant competitive scene and then in the European scene as well.

Wizards Club is now the following: